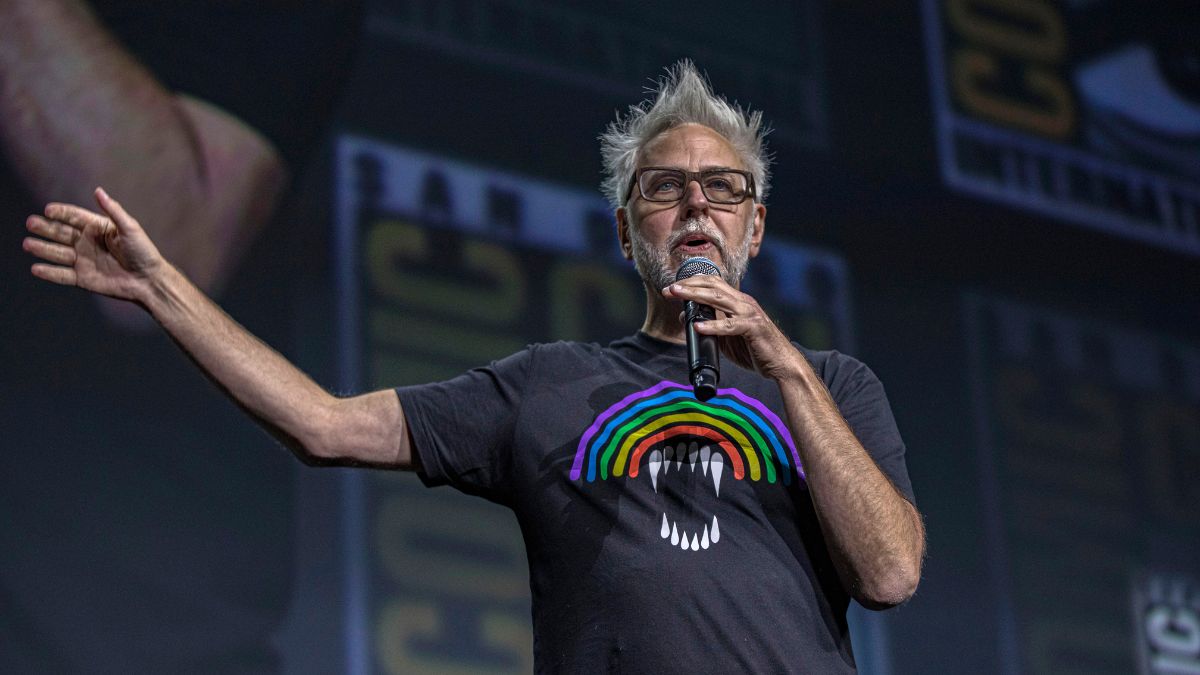 James Gunn is a jack of all trades right now, with the new head of DC Studios detailing his hectic day at the office which involved work on a new DC television series.

Gunn’s rise from quirky horror B-movies like Slither, to Guardians of the Galaxy, then the DC Universe is truly remarkable. Producing, directing, writing, editing. It’s rare to see someone so busy as active as well on social media, but Gunn manages to find time. His latest tweet has caused the plot to very much thicken.

In the one day, Gunn has: okayed around 100 VFX shots for Guardians of the Galaxy Vol. 3, reference acting for Rocket, and given editing notes for the MCU blockbuster; written a portion of a currently unannounced DC series, and had two “big” DC Studios meetings.

Most interesting in his list has got to be the mention of an unannounced series set in the newly revamped (again) DC Universe. Gunn previously worked on the 2022 Peacemaker series for HBO Max which followed up from his Suicide Squad film the year prior.

Who or what the series will focus on is anyone’s guess. But given his love for the more zany, violent, and comic book-y features of the DC canon, someone like Zatanna or Azrael feel within his wheelhouse. Gunn’s strength really is his writing ability, it’s what has made him so crucial already to DC and Marvel beforehand.

The tweet also feels like a way of saying “yes, there is good news coming” after a month of mostly negative press surrounding DC and Warner Bros. How Gunn manages the debacle of The Flash will be of particular interest – surely even he can’t avoid the Ezra Miller issue.