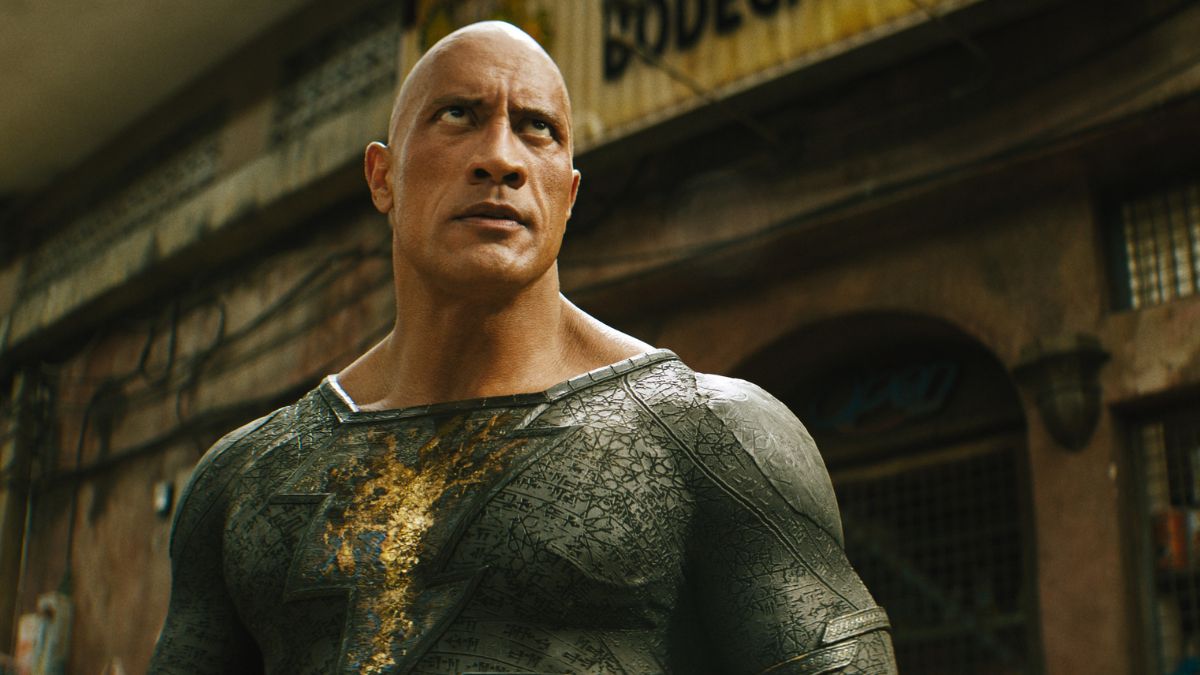 The absolute oddity of Black Adam’s release and Dwayne Johnson’s reaction to DC’s latest 180 turn has more history than you may think, as a report has detailed the estranged relationship between The Rock and Warner Bros. Discovery.

Following what felt like a lifetime in development hell, Johnson’s passion project finally released in Oct. 2022 to mixed reviews. The stupidly expensive film — believed to have cost $235 million following reshoots — ended up grossing just $398 million for Warner Bros. The film became almost instantly irrelevant as well, thanks to the restructuring of DC Studios and instillment of James Gunn as head.

The tensions are deep between Johnson and Warner Bros., as detailed in an explosive piece from Variety. According to the outlet, there was a completely different long term plan pitched to CEO David Zaslav which would’ve changed it all. Johnson, producers Hiram Garcia and Beau Flynn conceived of a multiyear plan around The Rock’s character and Henry Cavill’s Superman, which would culminate in a versus movie.

“Dwayne went around everyone, which didn’t sit well” according to one source, with him hellbent on his vision as he looked to take control during a power vacuum following the Warner Bros. Discovery merger in April 2022. Johnson did win one of his major battles to get Cavill back, but this went against WB’s film heads who planned for a different actor in the role since 2018.

The battle was won, but the war was lost after Warner Bros. poured money into a project which was neither a critical nor financial success. $40 million in reshoots according to Variety which came from Johnson’s demands. “His demands increased and the returns just weren’t there”.

Where this leaves Johnson now is an interesting one, especially given Gunn’s vision being clearly different to the former wrestler. Black Adam looks to be dead in the water, with no sequel likely and Johnson lost in the DC supermarket of attempted franchises.