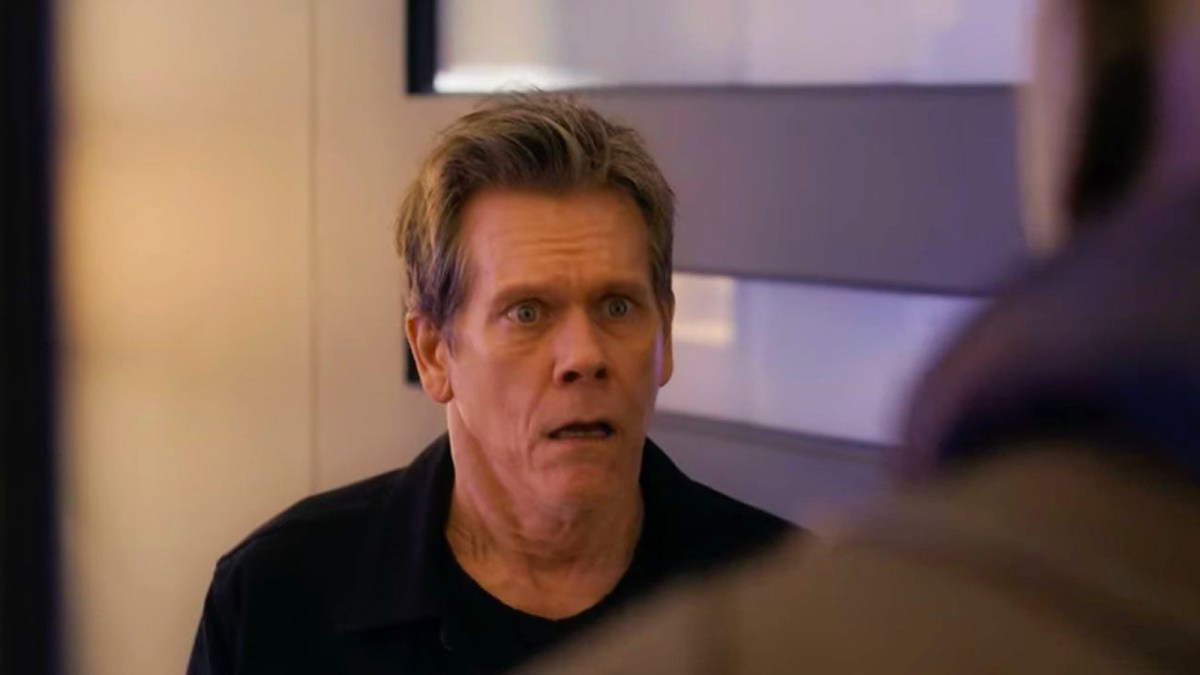 The Kevin Bacon lovefest in The Guardians of the Galaxy Holiday Special has ignited a renewed interest in the veteran actor and given him a well-deserved late career pop. What people might not know is that Bacon’s singing in the special is not his real voice.

While a lot of people are just discovering Bacon as the bonafide superstar he is, in the ’80s and ’90s he starred in a string of classic hits that still stand up today. He danced his butt off in Footloose, battled huge underground worms in Tremors and explored the finality of death in Flatliners. (These are just a few of his accomplishments).

Basically he’s incredible talented and a good singer. What can’t he do? Well, apparently stunts, according to holiday special director James Gunn. Someone asked the Gunn whether Bacon did all of his own stunts and singing in the special, and Gunn brought everyone back to Earth.

“He did his own singing but not his own stunts,” Gunn replied. However, perhaps not wanting to take anything away from Bacon’s late career renaissance, Gunn added an addendum: “(I’ve never seen an actor do all his own stunts).”

Bacon has previously said he had no idea he was name dropped so much in the Guardians franchise until he saw the first movie, calling it a “very strange experience, but cool.” As for his performance in the special, he was a little more candid.

The Guardians of the Galaxy Holiday Special is currently streaming on Disney Plus.