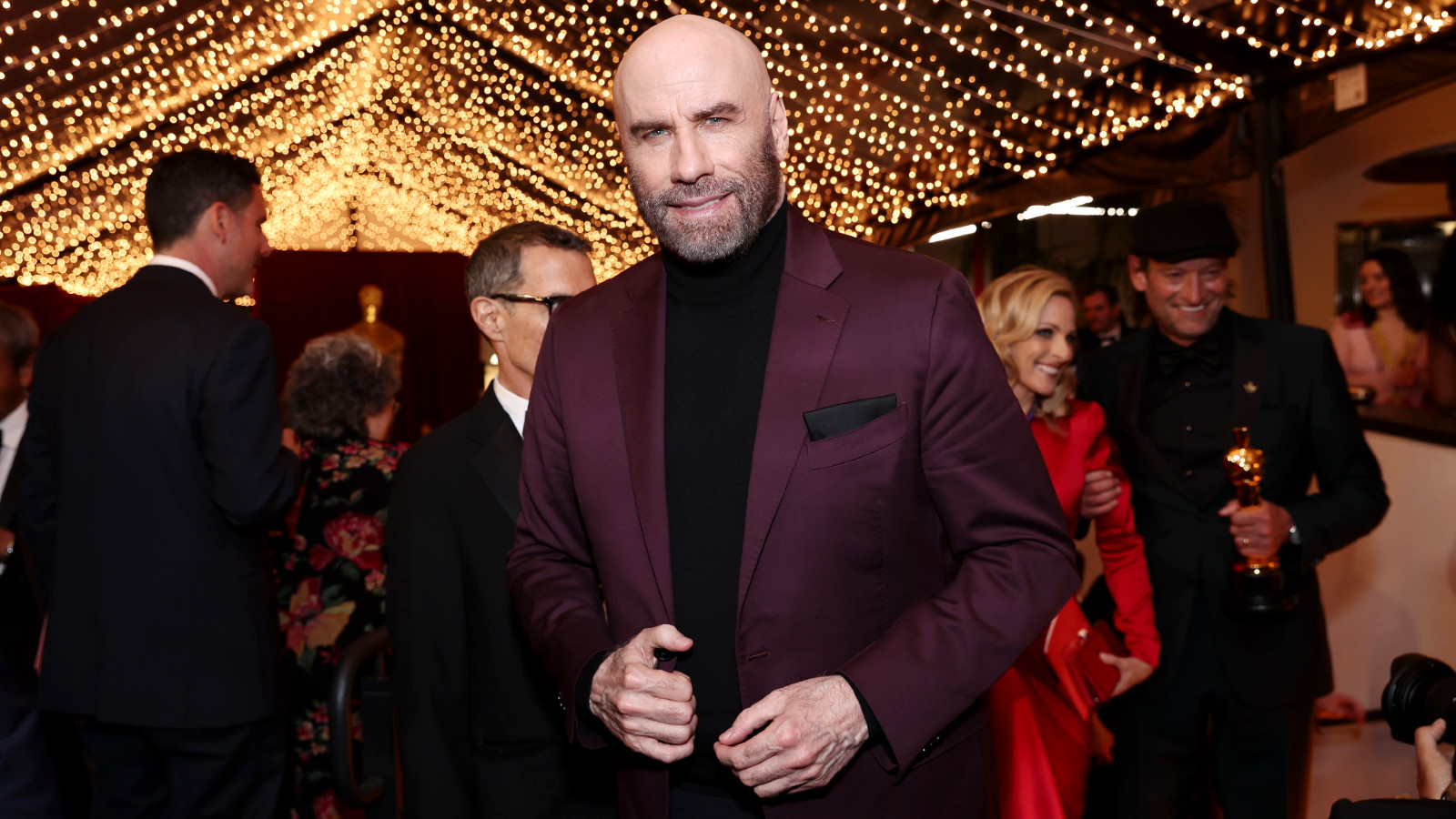 John Travolta wished his son Jett a happy birthday on what would have been his 30th birthday in a touching Instagram tribute. The eldest son of Travolta and his wife Kelly Preston, who also passed away from breast cancer in 2020, died in the Bahamas on Jan. 2, 2009, where the family was vacationing over the Christmas holiday.

“My dearest Jetty, I miss you more than words can say,” Travolta captioned a sweet black and white throwback photo of the two. “I think about you every day. Happy Birthday. Love, your Dad.”

Jeff was diagnosed with Kawasaki syndrome at a young age, a rare condition that causes swelling and inflammation of the arteries, and his death certificate stated that he was killed by a seizure.

Initially, no further details were released to the public. However, after the family was targeted in an extortion attempt, Travolta was forced to take the stand, where he testified about his son’s medical condition. He told a Bahamian court that Jett was autistic, suffering seizures lasting 45 seconds to a minute every five to 10 days and that he would sleep for approximately 12 hours following each episode. It was the first time Travolta had spoken publicly about Jett’s autism.

The paramedic who had attended to Jett, in addition to a former Bahamas senator, allegedly tried to blackmail Travolta with private information about his son’s death, but the case ultimately resulted in a mistrial and the family dropped the charges.