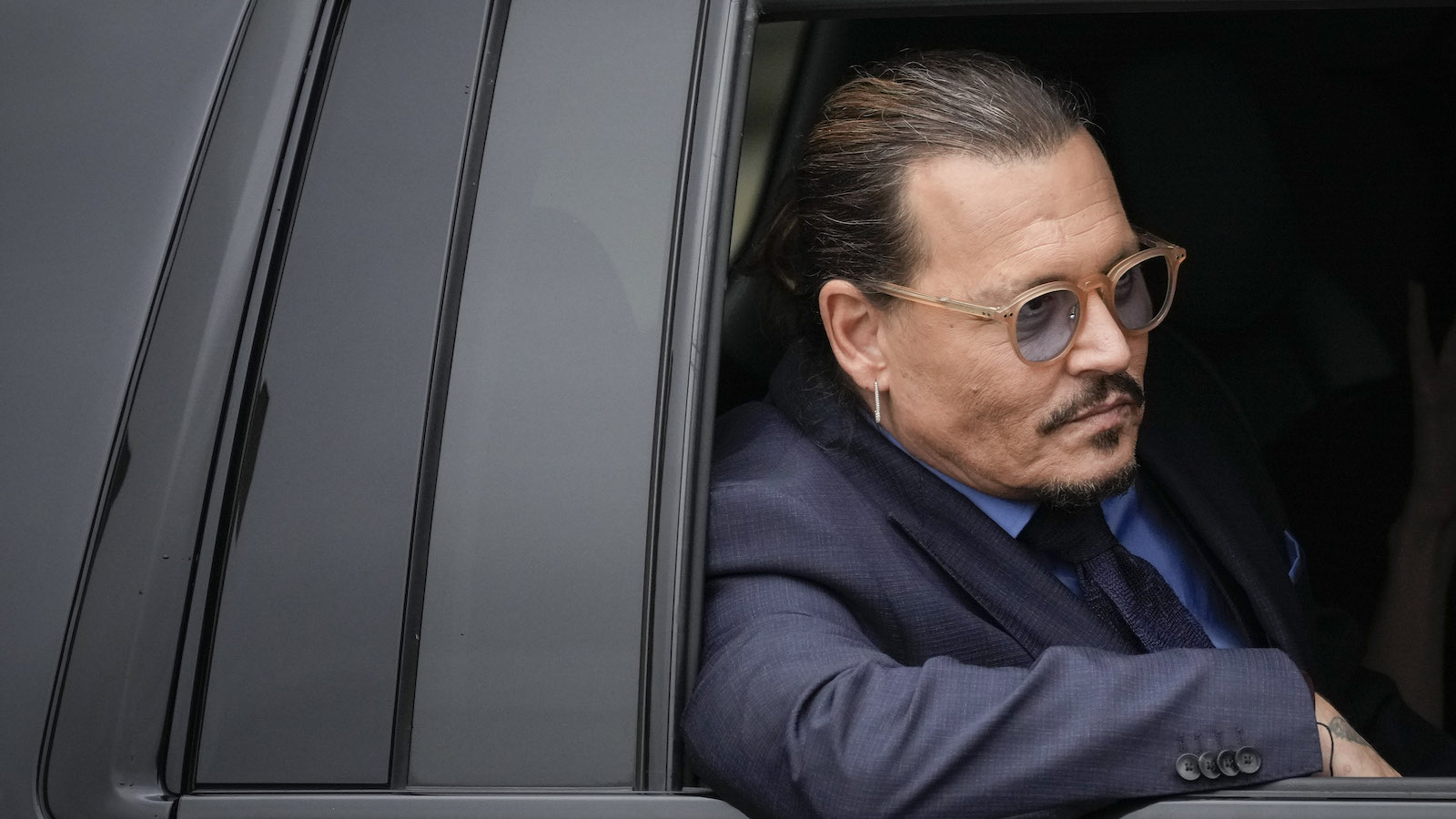 With Johnny Depp’s defamation case against Amber Heard headed back to jury deliberation on Tuesday, the Lone Ranger actor decided against waiting in isolation and joined rock guitar legend (and probable Spinal Tap inspiration) Jeff Beck for a show in Sheffield, England. Twitter, unsurprisingly, is split down the middle about it.

User “Cora Mel,” who describes her feed as a fan account for Amber Heard, took a screenshot of an Instagram page called “My Heart Belongs to Johnny Depp” and said: “Johnny Depp, a self-proclaimed spokesperson for beaten men, is currently on tour with Jeff Beck in the UK. That same JD who was also whining about being canceled. While Amber Heard can’t even attend an event without having a panic attack. THINK ABOUT IT.”

While a Johnny Depp fan account shot back, asking “Cora” why she was browsing a Depp stan account in the first place:

As it happened, this random fan also coincidentally had audience footage of Depp onstage that night:

Scottish journalist Eve Barlow, Heard’s friend who was kicked out of the courtroom towards the beginning of the trial, had some more measured thoughts. Meaning she measuredly dragged Johnny Depp for continuing to be able to work in show business while also claiming to have been a victim of cancel culture:

While user “Star Pirate Flag” reminds her that Depp’s case isn’t based on whether or not he’s able to play guitar on stage with Jeff Beck:

Meanwhile, “Elisa” tells us that Jeff Beck’s longtime bro-ship with the Pirates of the Caribbean star is simply an example of the power of friendship:

While Alex Miller reminds us that, at the end of the day, the incident is just another in a long line of unrelated strange events:

And remember, no matter who ultimately wins in this court case, the real loser will be all of our Twitter feeds.