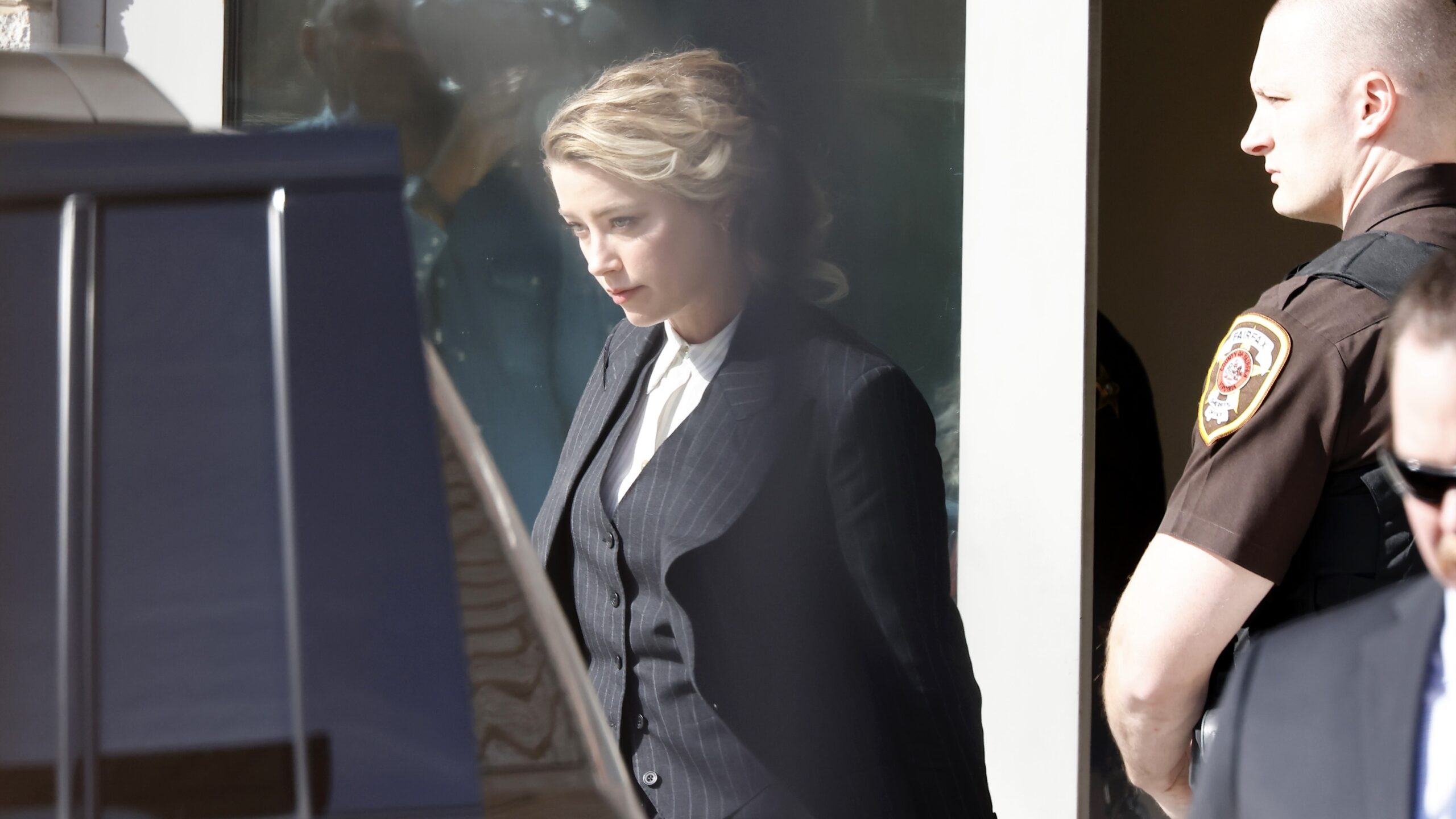 An order filed by the judge in the defamation trial involving Johnny Depp and Amber Heard has excluded a friend and supporter of Heard from the courtroom for the remainder of the trial.

Eve Barlow, a culture journalist and supporter of Heard who has sat in the front row of the courtroom close to Heard throughout the first three days of the trial, was excluded due to a plaintiff’s motion by Depp asking that she be removed “for the pendency of the trial,” according to court documents received by CourtTV.

It’s only day 4 of the Johnny Depp/Amber Heard case and already two individuals have been dismissed from the courtroom. According to The Washington Post, Gina Deuters, the wife of longtime Depp colleague Stephen Deuters, was dismissed by Judge Penney Azcarate shortly into her testimony after she admitted to having seen televised clips of prior testimony from the trial. Deuters’ brief testimony was then stricken in its entirety.

Although exact details of the court record pertaining to Barlow’s actions are not public, CourtTV reporter Chanley Painter offered her own eyewitness account, stating that she had noticed Heard and Barlow speaking with each other in the gallery during the trial’s afternoon recess. Later, individuals in the front row of the gallery were asked to move the back seats, which Painter described as “unusual.”

Later, Painter noticed “security move around in the courtroom behind me and I see security go to a woman that looks like Eve Barlow and escort her out of the courtroom.”