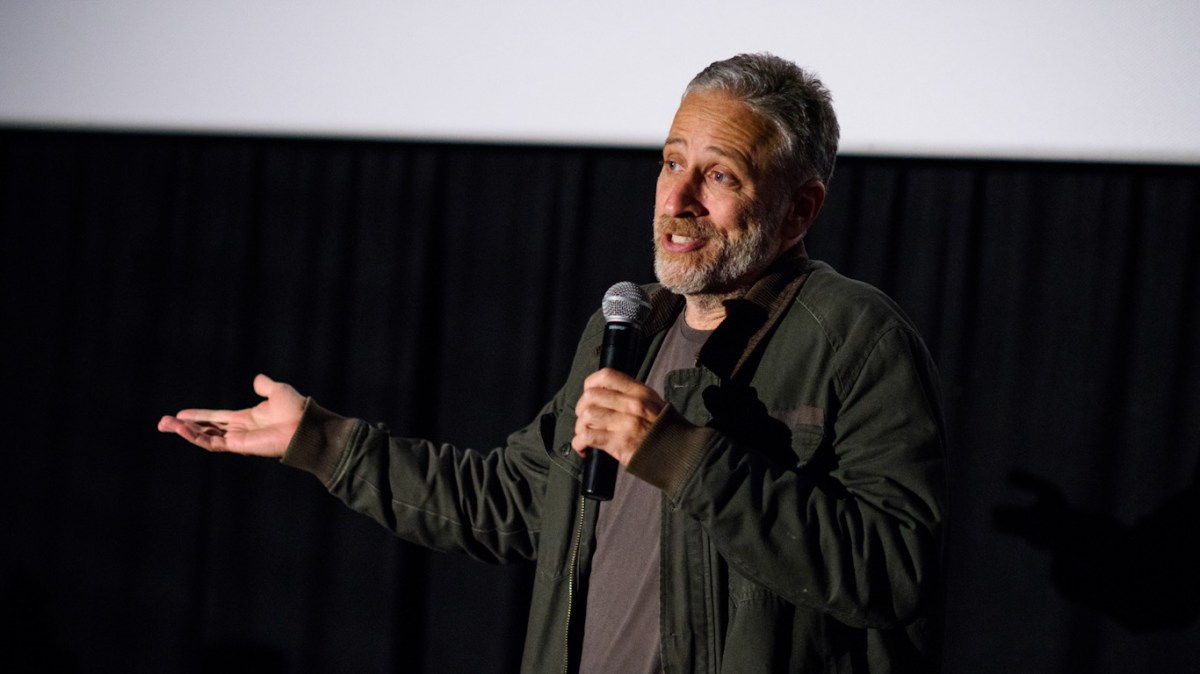 Jon Stewart was the hilarious voice of reason for The Daily Show from 1999 to 2015, not to mention the many other accolades that have landed him quite prominently in the eyes of America. So, he might just know a thing or two about a thing or two. What he’s suggesting is that it might be time for Twitter to undergo a name change and he offers up several great choices.

Anyone can do it. Prince went without a name for a few years. Facebook has changed its name to Meta even though no one calls it that yet, and it doesn’t seem to have the ability to catch on at all. The point is that Elon Musk might want to consider a name change and if he would consider suggestions from the Twitterverse, he might just find one that will make everyone happy, beginning with Jon Stewart’s ideas.

True to Stewart’s style, he hits right where it hurts. Penis jokes are the best! Just as childish as fart jokes and “your momma” jokes, but between men, it’s the quickest way to cut through all the BS and get to the point. When a normal middle-aged man goes through a midlife crisis, they tend to buy a sports car. Musk buys a social media platform.

While Arbitrary Chaos is also a good choice, it seems Elon’s shriveled penis just might win the race. At least, one Twit thinks so. They’ve already called it.

Already settled on the idea of Elon’s shriveled penis, one fan knows that would mean a complete overhaul of terminology. This is a good idea for what tweets could be. Now, what to call the Twits who tweet? If it has anything to do with penises or being shriveled, that will probably cause the huge exodus everyone’s been waiting for.

Men deal with the “shrivs” for different reasons. One is because of the midlife crises spoken of earlier. Then, there is the other reason so hilariously touched on in the Seinfeld episode when George gets walked in on at the wrong time.

Two choices aren’t enough for some users. They have their own ideas and some of them are quite good. This one hits the nail on the head.

Another clever user has a play on words. Of course, they are signaling the end of the social media platform. There are advertising dollars flying away and other income streams drying up. Will Twitter be able to sustain itself? Who knows? This fan doesn’t seem to think so.

The sad fact is that with every dollar that flies out the window, there is another dollar that will fly back in. Companies that don’t want to be associated with Twitter at this time are being replaced with companies that stand for what Musk is doing. So the social media platform that looks like it’s on its way to failing might be able to stay alive, and in the meantime, it has some options if Musk decides to change the name.