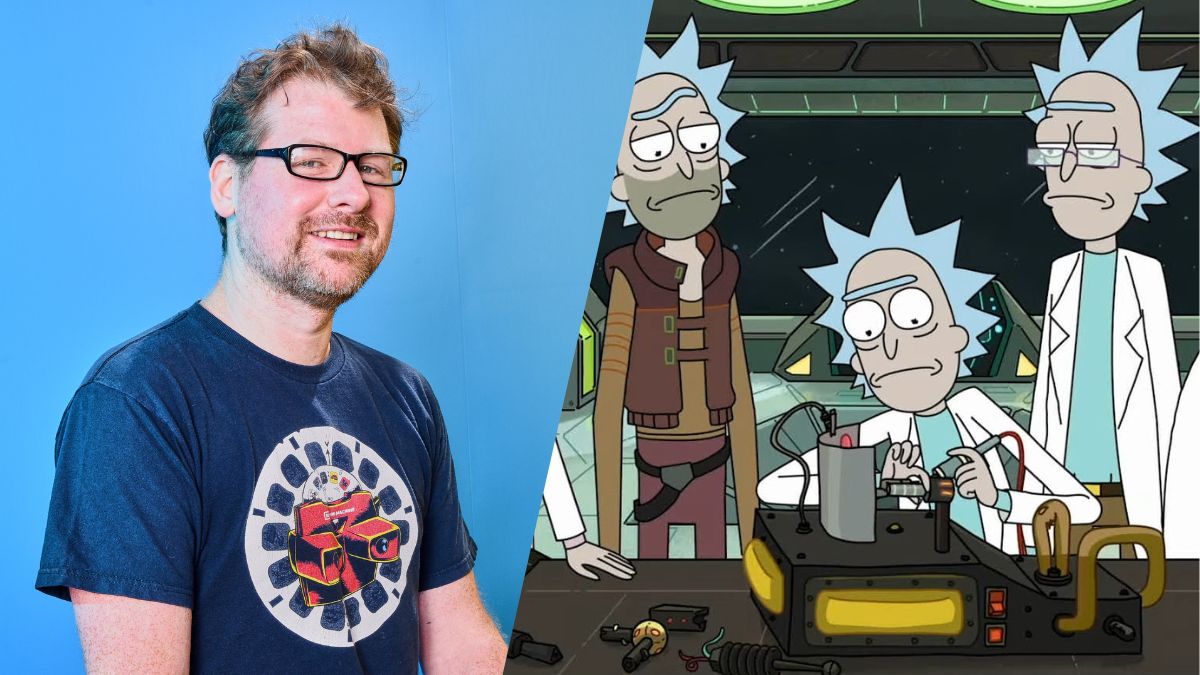 Justin Roiland is trending right now. Rick and Morty fans might synonymize him with the creation of the hit franchise, but the severe allegations against the actor earned him massive backlash and criticisms.

He has been charged with violence, domestic violence, and sexually charged messages, evidence of which has been presented by a multitude of women, including his ex-girlfriend, whose name remains anonymous.

As a response, Adult Swim has declared to have severed all forms of associations with Roiland and has pledged to continue working with the fellow creator of the show Dan Harmon and other teammates. As fans are waiting for the seventh season of Rick and Morty, they are simultaneously preparing for Roiland’s absence from the show, where is known for lending his voice to numerous major characters, including the titular grandfather-grandson duo.

While the fans mostly view Roiland as the mind behind their favorite animated show, the 42-year-old voice actor has garnered his fortune by engaging in various other projects. Let’s shed some light on Roiland’s net worth, particularly his earnings from Rick and Morty.

Justin Roiland: Net worth from Rick and Morty and more

It is true that Rick and Morty put Roiland on the map, and being the show’s executive producer as well as the voice of the protagonists, Rick Sanchez and Morty Smith, he has managed to accumulate quite a lot of wealth.

The show ran for six seasons starting in 2013 and has aired a total of 61 episodes to date. Before the success of the Adult Swim series, Roiland was engaged in quite a lot of other projects, which garnered him recognition and decent earnings. After graduating from college, he began his career as an actor and starred in the movie Yacht Rock and the comedy series, 2 Girls, 1 Cup: The Show.

He also appeared in The Sarah Silverman Program, from which he earned around $15,000. His other notable works include Acceptable TV, Pig Goat Banana, and Cricket, to name a few. As a voice actor, he got recognized for his roles in Adventure Time, Gravity Falls, and Out There. Combining his earnings from all the projects, his current net worth stands at $4 million.

It is most likely that the major chunk of the income was garnered from Rick and Morty where he served as the executive producer as well as a voice actor. Following his exit from the show, which is awaiting the release of its upcoming season later this year, there are questions regarding whether he would be receiving royalties from the subsequent seasons of the show, given his role as the creator.

However, it is uncertain if Adult Swim and Roiland signed any contract. Also if there’s been any discussion regarding the same, then the amount that he would possibly be receiving is unknown as the show’s budget hasn’t been disclosed yet.

As Rick and Morty approaches its seventh season, it would be exciting to see who would take over the leading voice roles and how they would fare.