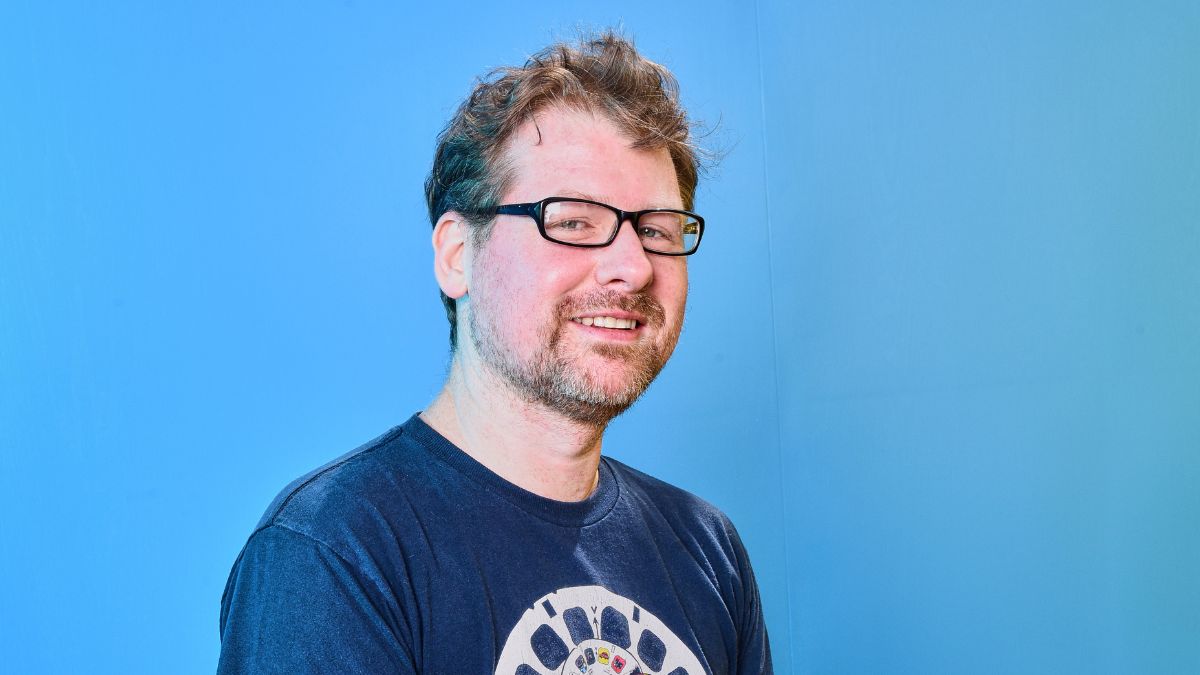 Content warning for discussion of sexual assault and domestic violence.

There has been a massive resurgence and rise in adult-oriented animated series, thanks in no small part to Adult Swim’s Rick and Morty. The co-creation of Justin Roiland and Dan Harmon of Community fame debuted in 2013 to an initially small cult audience, before blowing up into the household franchise.

What goes up must absolutely go down. With Roiland trending and the subject of many headlines, here’s everything you need to know about the creative behind the Adult Swim series.

Who is Justin Roiland?

Mark Justin Roiland is a multidisciplined creative, with roots in animation, voice acting, producing, writing, directing, and video game development. Breaking onto the scene with Rick and Morty, he had previously been part of a creative collective with Dan Harmon and Rob Schrab.

The trio collaborated in the early 2000s with sitcom House of Cosby which followed a man’s attempts to clone Bill Cosby. Unsurprisingly, it didn’t last long before lawyers stepped in. Roiland appeared in eight episodes of The Sarah Silverman Program, before stumbling into the world of Disney animated television.

Roiland served as a writer and voice on Fish Hooks, before then having recurring roles in Adventure Time, Gravity Falls, and Out There. In 2013, Rick and Morty was born. Based on a webisode from the mid-2000s titled The Real Animated Adventures of Doc and Mharti which parodied Back to the Future, it sat as passion project for Roiland for a decade.

Whilst not an immediate success, it became a cult classic before snowballing into a minor phenomenon. Adult Swim saw it renewed through for six seasons, with Roiland’s tendrils stretching to further voice roles and writing gigs across television. His biggest expansion was work in video games, with him cofounding Squanch Games in 2016.

Squanch released Accounting, Trover Saves the Universe, and High on Life in 2022. His work on High on Life soon became overshadowed amidst reports of the studio’s alleged cultural issues surrounding sexual harassment, discrimmination, and wrongful termination. These claims were settled out of court.

Why is he trending now?

Roiland was charged with domestic violence in Jan. 2023, pertaining to an alleged incident in Jan. 2020. The creative is facing charges of domestic battery and false imprisonment. Following this, there was an outpouring of alleged direct messages from Roiland in which he makes sexually charged and repulsive comments. More women came out detailing poor behavior, with a particular pattern of sexualizing minors.

In late Jan. 2023, Adult Swim announced they had severed ties with Roiland on the back of these allegations. The network confirmed Rick and Morty would move on without Roiland, with a seventh season still in development.