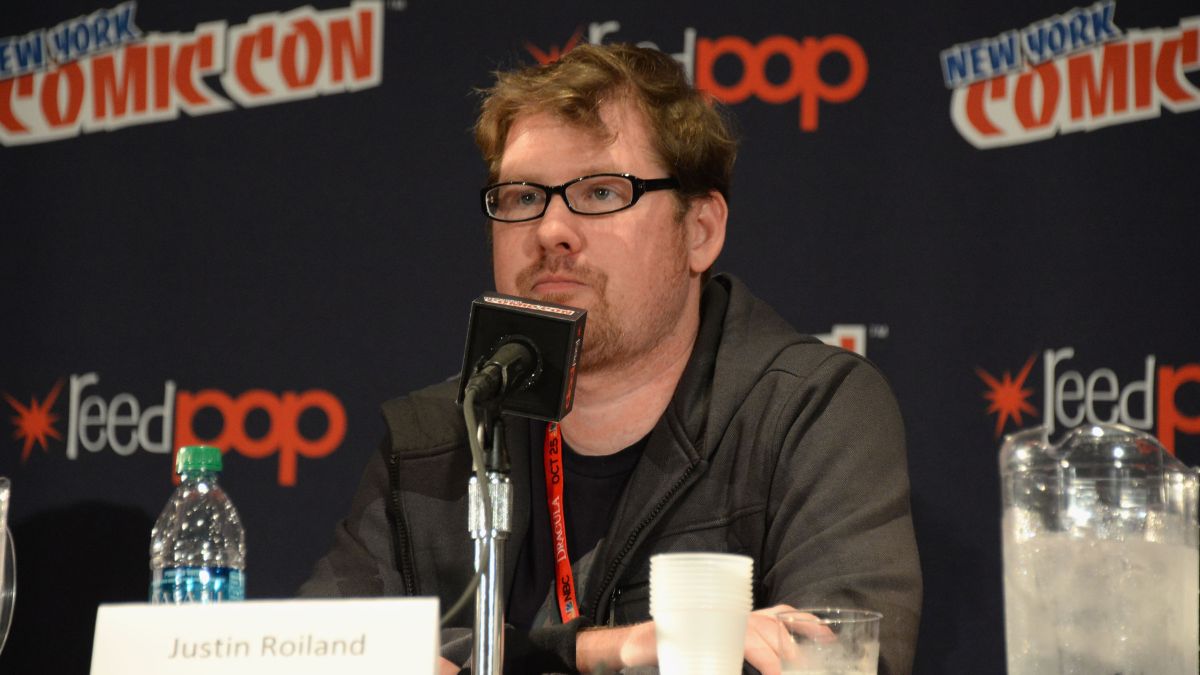 Photo by Theo Wargo/WireImage
Review of:

Justin Roiland of Rick and Morty fame has seen a massive fall from grace over the last few weeks. The man behind one of the most successful shows of the 2010s, and the face of the resurgence of adult animation, is now almost completely dead to his former fans.

Roiland has been embroiled in controversy relating to his personal life, with him being charged with domestic violence in Jan. 2023 for incidents in 2020. The writer faces charges including one felony count of domestic battery with corporal injury, and one felony count of false imprisonment by menace, violence, fraud, and/or deceit.

The situation is much worse and deeper than the first reports suggested, with more people coming forward detailing additional alleged misconduct and harassment.

Following the domestic battery charges, more people have come forward detailing Roiland’s ongoing poor behavior. DMs allegedly sent by Roiland to Allie Goertz have now been made public. Goertz, a musician and former editor for Mad revealed messages sent to her by Roiland after she gained fame from a Rick and Morty concept album in 2015.

The vulgar messages sent to Goertz involved his request for a song on the album around penises of different racial groups hanging down her face as she is “splattered with semen” but the song would be about “NO MORE RACISM”. Roiland then backs it up with further off-putting comments including the use of a homophobic slur, before attempting to throw a lampshade on it by being drunk.

Other texts which have been attributed to Roiland have also been unearthed from 2015, in which he made sexually suggestive comments towards a teenage fan. He jokes that she should go into sex slavery, before describing her as “jailbait” (a term used to describe underage girls who are deemed attractive by adults).

Roiland also suggests the fan go into “cam whoring” (adult webcam streaming) when she turns 18, before asking if the FBI follows her around for being “jailbait”. Messaging an underage fan in the first place is already an uncomfortable ground to tread, but the remarks and use of the same homophobic slur seem to be a recurring theme for him.

Roiland has not commented on whether or not he sent these messages, but there does appear to be a greater pattern of him making off-color remarks. Old interviews have also resurfaced where he makes jokes around not being able to have sex with underage girls as young as 13, saying society has gotten too “precious”.

While jokes are different from reality, there is a clear through line of his jokes involving sexuality and underage girls, as well as the usage of slurs and graphic imagery. The leaked DMs may not be real, but given Goertz’s reputation very much being on the line with her leaking her DMs, it paints a very poor picture if they are.

Roiland does not currently have a court date set yet for charges surrounding the alleged 2020 incidents.