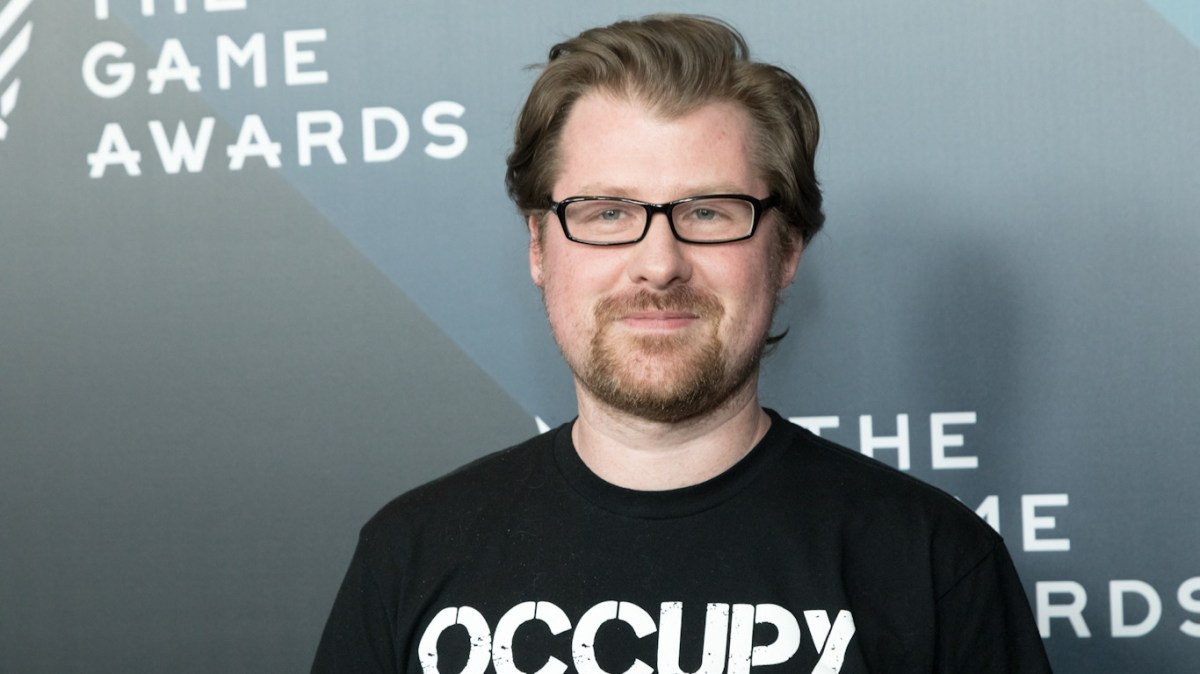 Justin Roiland, one of the creators of the incredibly popular animated show Rick and Morty, has been charged with felony domestic violence stemming from an incident in 2020 involving an unnamed Jane Doe whom Roiland was dating at that time.

The incident happened sometime around January of 2020, according to Variety, and he pleaded not guilty in a pre-trial hearing today. He was charged in May of that year and posted a bond of $50,000 on Aug. 13, 2020. He was arraigned in Oct. of 2020 and and ordered not to “harass, threaten or surveil the person named in the protective order,” according to NBC News.

Roiland was prohibited from getting within 100 feet of Doe, and he was ordered to turn in any firearms. The official charges are: One felony count of domestic battery with corporal injury, and one felony count of false imprisonment by menace, violence, fraud, and/or deceit.

During the hearing, Roiland’s lawyer said there was a plea deal available but details weren’t shared. The next court date for the trial is on April 27. Adult Swim, the network that airs Rick and Morty and is owned by Warner Bros. Discovery, declined to comment to NBC News.

In the past three years since the charges were first revealed, Roiland has released two NFT projects (one sold for more than $1.5 million) and sold a painting through Sotheby’s. In addition to Rick and Morty, Roiland co-created the hit animated show Solar Opposites, and had a part in the new show Koala Man, which premiered this month.