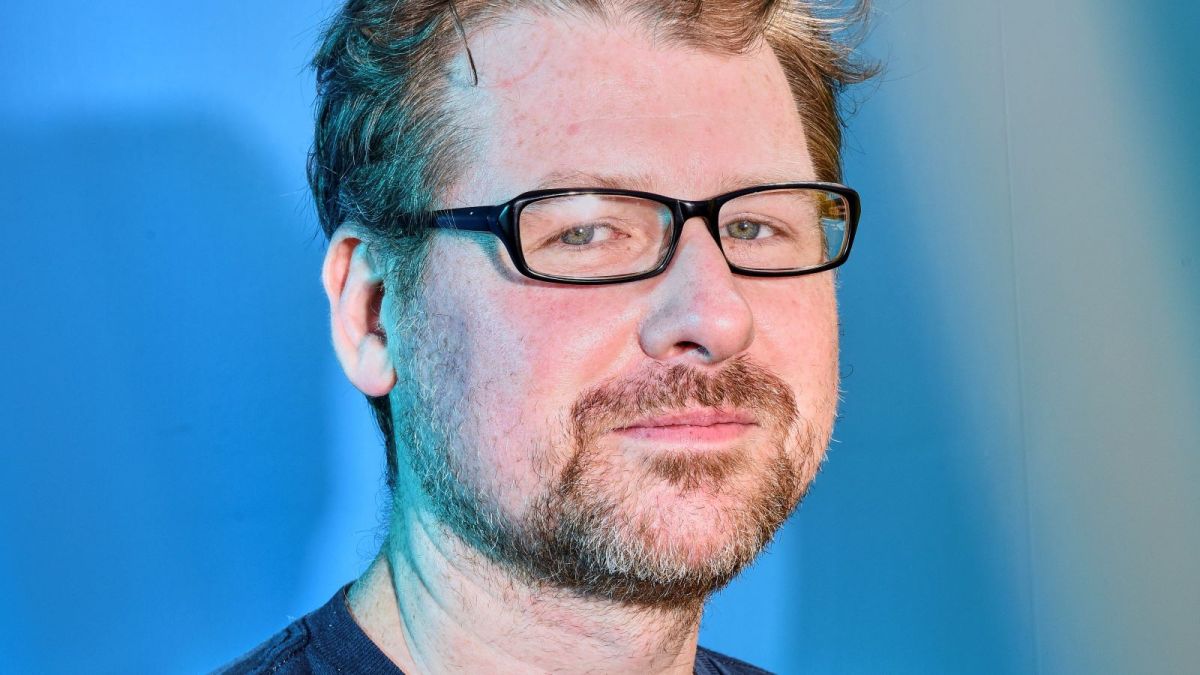 Last Thursday, Rick and Morty creator Justin Roiland was charged with domestic violence arising from an incident in 2020 involving an unnamed former partner. Roiland is pleading not guilty, with his attorney releasing a statement criticizing “inaccurate” media coverage and saying they “look forward to clearing Justin’s name”.

The trial is set for April 27, though beyond that legal action, several deeply disturbing DMs alleged to be from Roiland have emerged on social media. These are dated October 2015 and purport to be between Roiland and a 16-year-old fan, in which she complains about having class the next day, with Roiland subsequently suggesting she run away and “go into sex slavery”. Roiland also uses an assortment of foul language as well as racial slurs, before implying that he means the comments in jest. Further messages see him wanting to meet the minor in real life, repeatedly returning to themes of a sexual nature.

This has essentially killed any enjoyment of Rick and Morty for large portions of its fanbase, with the comments concluding that this is the end for the show:

For many the show is now irrevocably tainted:

It’s never been more over:

Stick a fork in it:

There’s no coming back from this:

Where Roiland goes from here is anyone’s guess. Even if his legal team is successful in getting the domestic violence charges dismissed, we doubt the show will ever fully recover. Despite all this, he still has a lot of supporters, many of whom are frantically hoping that these DMs are faked or that his accusers will be proven to have been lying.

Either way, it’s not a good time to be a Rick and Morty fan.