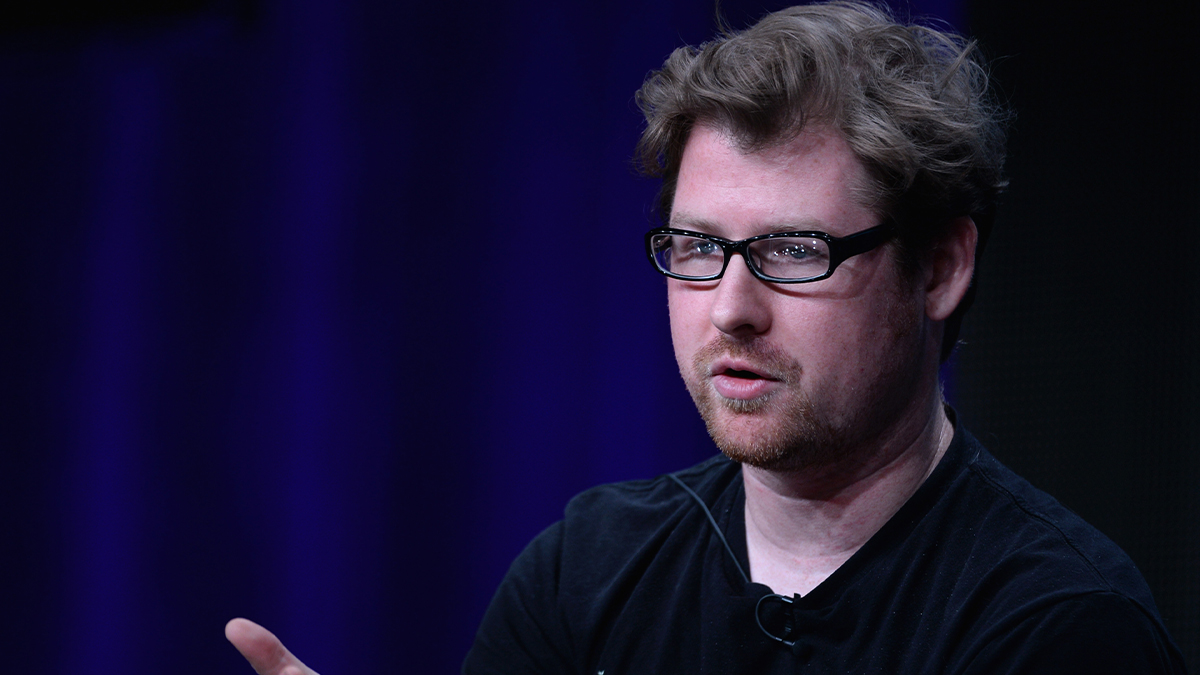 Rick and Morty creator Justin Roiland has shared his first official statement since news broke of domestic violence charges levied against him on Thursday.

In a statement shared with Entertainment Weekly from attorney T. Edward Welbourne, Roiland claims to be innocent of the alleged crimes. The statement also takes aim at the media coverage of the situation.

“It is hard to overstate how inaccurate the recent media coverage of this situation has been. To be clear, not only is Justin innocent but we also have every expectation that this matter is on course to be dismissed once the District Attorney’s office has completed its methodical review of the evidence. We look forward to clearing Justin’s name and helping him move forward as swiftly as possible.”

The incident related to the charges took place back in January of 2020 and involved an unnamed partner of the star’s at the time. In a pre-trial hearing early Thursday, Roiland pleaded not guilty to the charges.

Roiland is known for his catalog of hit animated shows including Rick and Morty, Solar Opposites, and more recently Koala Man which the star produced.