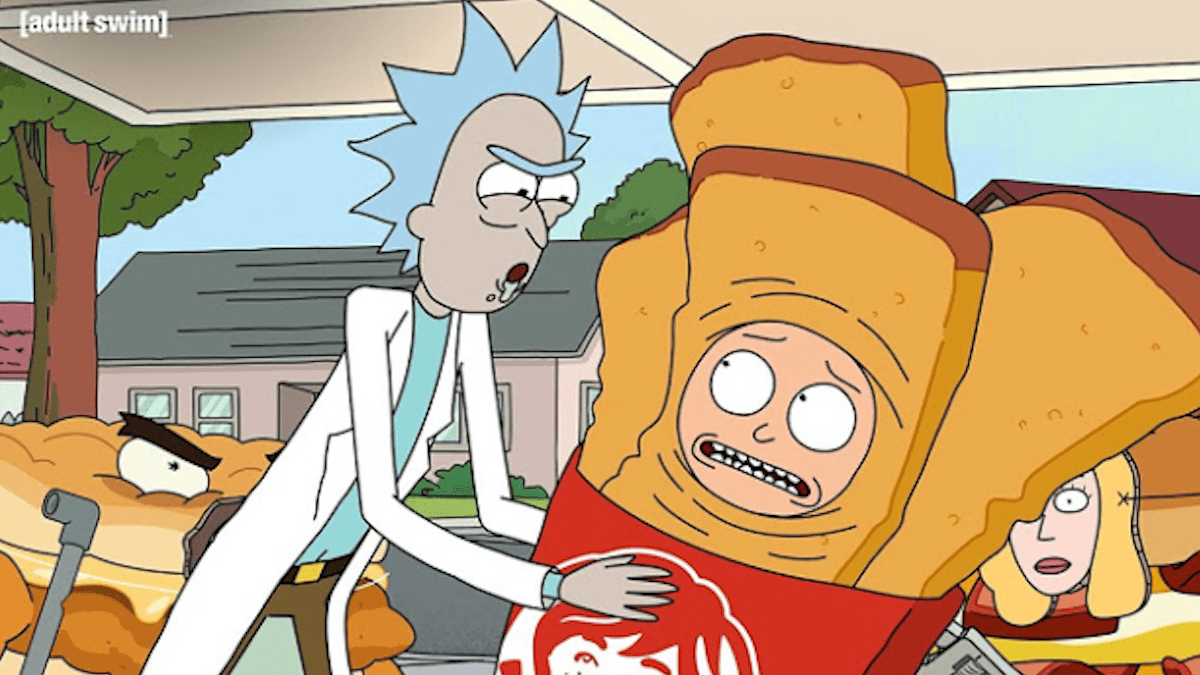 It has been a tumultuous few weeks for Justin Roiland. The star recently appeared in court for domestic violence allegations, and several people have come forward saying that the creator acted inappropriately toward them, with some posting pictures of DMs they say Roiland sent. This has left fans of Rick and Morty wondering what will happen to the show, and today Adult Swim broke their silence on the issue, confirming that the show will move ahead without Roiland’s input.

As we previously covered, Roiland appeared in court on Thursday, Jan. 13, 2023 for a pretrial hearing. Roiland was charged with one felony count of domestic battery with corporal injury and one felony count of false imprisonment by menace, violence, fraud, and/or deceit after a 2020 incident involving an unnamed woman who Roiland was dating at the time. This led to many others coming forward to talk about their interactions with Roiland, with many accusing him of sending them creepy, inappropriate, or offensive private messages.

Many fans of the creator’s work have been waiting to see how platforms that host, produce, and fund Roiland’s work would handle the situation and what stances they would take. This is especially true with Rick and Morty, as Roiland is the show’s co-creator and the voice of the show’s lead characters and many of its most well-known supporting ones.

However, today, Adult Swim — the network that airs Rick and Morty — made their statement via the official Rick and Morty Twitter account. This statement took the form of a simple graphic that read:

Adult Swim has ended its association with Justin Roiland

Rick and Morty will continue

It is currently unknown who will take over Roiland’s roles in the show. Nor is it known when Rick and Morty season 7 will release.