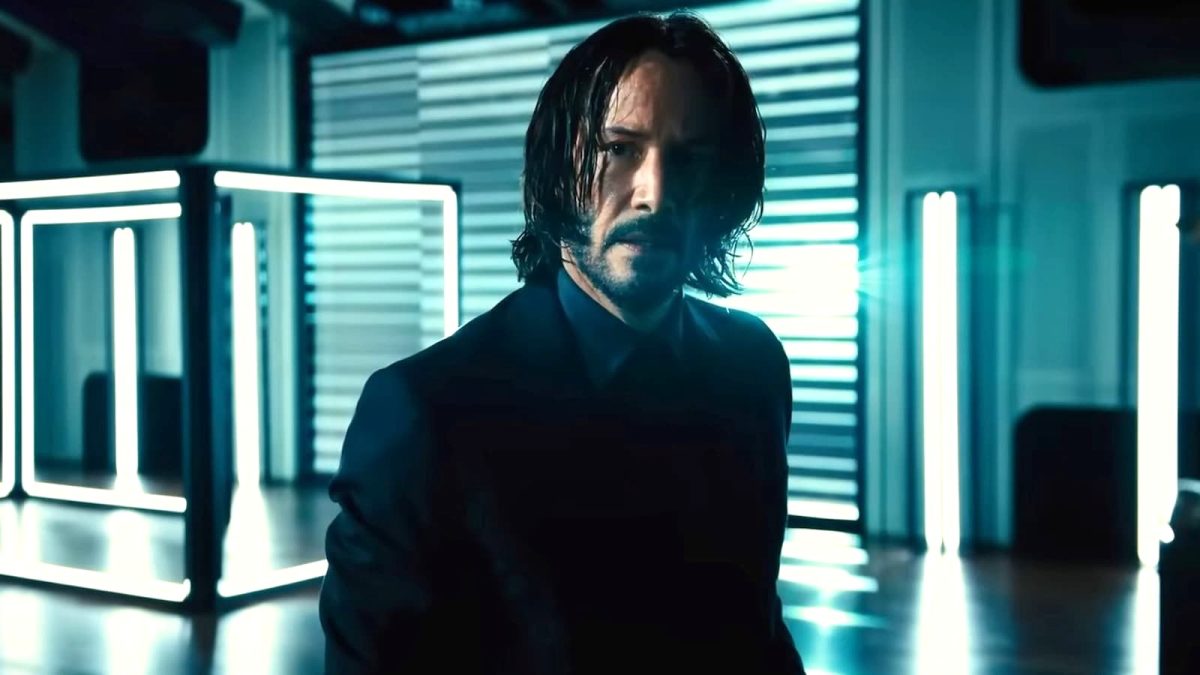 There’s a weird trend going around of people making deepfakes of superstar actor Keanu Reeves and posting them all over the Internet. Now the actor has “made” his way to the streaming platform Twitch.

Recently, a popular Swedish streamer named NymN did a livestream on his channel with Reeves purportedly running it. The technology was really good and actually looks like Reeves if you don’t look too closely. Take a look:

It’s… kind of convincing? Also, the mannerisms don’t really add up either, but maybe that’s the point. Deepfakes are becoming more and more common as AI technology progresses. There’s a guy on TikTok who does Tom Cruise and he has almost five million followers. It’s eerie.

But wait! There’s a Reeves deepfake channel on the site that has even more followers than Tom.

The fact that we’re doing live deepfakes now show how fast the technology is progressing. This doesn’t necessarily bode well for the future. This adds to a common problem of people impersonating celebrities to scam innocent fans, which happened recently with Reeves as well.

Recently, someone pretended to be Reeves and stole $162,000 from a Greek woman after he convinced her he needed the money for his next movie. They met on Instagram and the man promised he would pay the woman double the amount he borrowed back. She went to police when “Reeves” stopped communicating with her.

Well, apparently there’s a market for this sort of thing. No word yet on whether NymN plans to continue live-streaming as deepfake Keanu or it was just a one time thing. We’ll keep you posted on any developments.