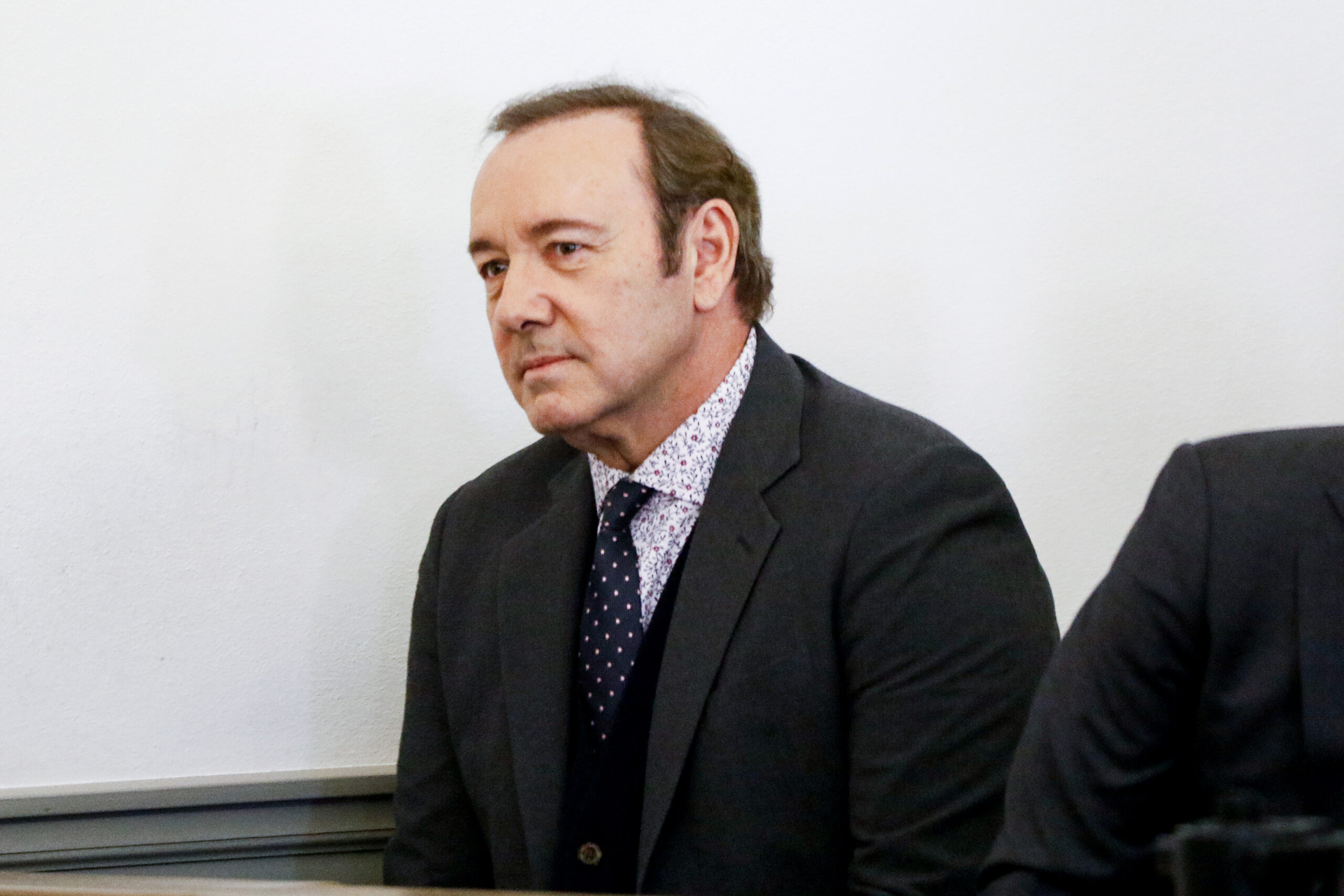 Kevin Spacey is continuing his effort to have Anthony Rapp’s sexual assault lawsuit thrown out of court.

Deadline reports that Spacey’s defense team appeared before a judge on April 8 to refute Rapp’s claim that Spacey sexually assaulted him at a party in 1986. Spacey’s lawyers argued that the alleged abuse never took place, and requested that the judge dismiss Rapp’s lawsuit.

Rapp is suing Spacey for assault, battery and intentional infliction of emotional distress. He claims that when he was 14 years old, he attended a party at the then-26 Spacey’s private residence in Manhattan. The Star Trek: Discovery actor alleges that a drunken Spacey sexually assaulted him. Rapp claims he “was forced to extricate himself” and leave the premises.

Spacey’s attorneys acknowledge that Rapp was at Spacey’s home on the night in question, and admit that Spacey had physical contact with an “intimate” part of the minor’s body. However, they claim that the touching was non-sexual, lasted less than one minute and that Rapp was able to disengage from contact with Spacey without resistance. His legal team says that Spacey “flatly denies” Rapp’s characterization of the incident.

Rapp first came forward with the allegations that Spacey sexually assaulted him in 2017. At the time, Spacey responded by tweeting an apology:

I have a lot of respect and admiration for Anthony Rapp as an actor. I’m beyond horrified to hear his story. I honestly do not remember the encounter, it would have been over 30 years ago. But if I did behave then as he describes, I owe him the sincerest apology for what would have been deeply inappropriate drunken behavior, and I am sorry for the feelings he describes having carried with him all these years.

Following Rapp’s disclosure, twenty men came forward with claims that Spacey sexually abused them during his tenure as artistic director of the Old Vic (a theatre in London) from 2004 to 2015.

Another man sued Spacey for indecent assault and battery, alleging that the actor groped him when he was eighteen years old. However, the case was dismissed in 2019. Eventually, a total of thirty men accused Spacey of sexually assaulting them.

The storm of allegations about Spacey’s inappropriate conduct effectively ended his acting career. He was fired from his career defining role as Frank Underwood on the Netflix series House of Cards. In 2021, Spacey was ordered to pay a staggering $31 million to the show’s production company for breach of contract.