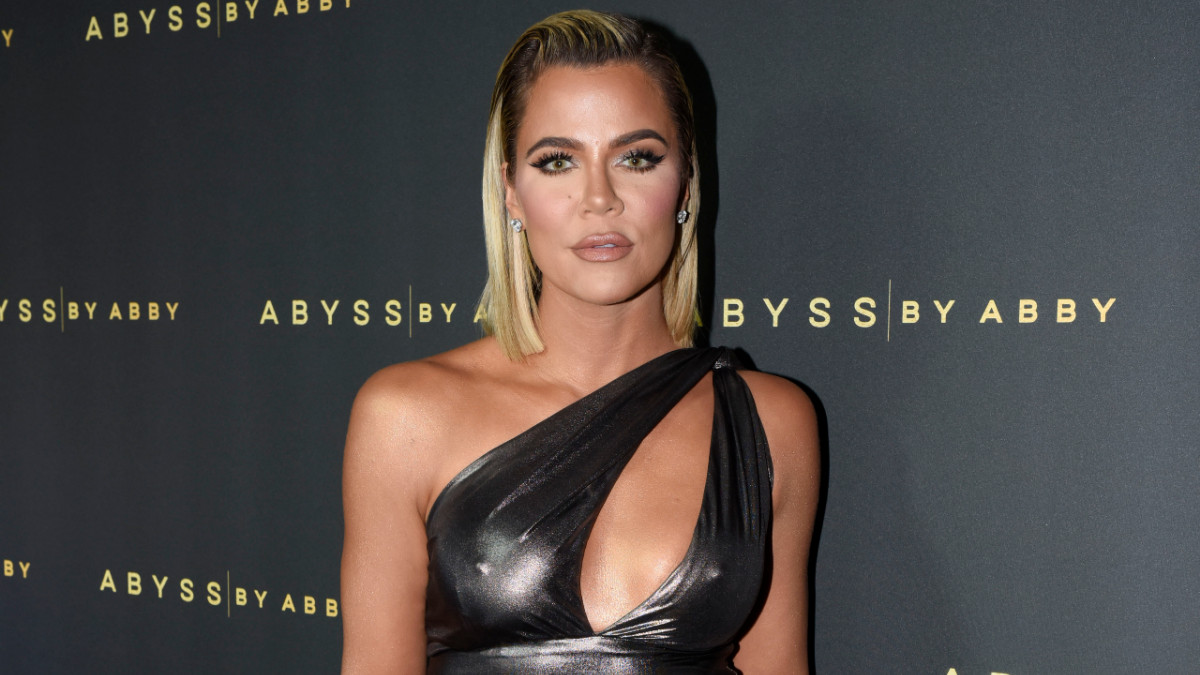 There’s a new person to keep up with in the Kardashian household. Khloe Kardashian has reportedly moved on from her ex, Tristan Thompson, and is dating someone new.

This new man is a private equity investor, according to E! News, and the two got introduced through sister and Internet breaker Kim Kardashian at a dinner party recently. Apparently the relationship is “in its early stages.”

A lot of people thought Khloe was dating another NBA player due to a rumor going around, but she denied those rumors vehemently on her Instagram page.

“Definitely NOT True !!!” she wrote. “I love you! Thank you for the nice wishes but I am not seeing a soul. I am happy focusing on my daughter and myself for awhile.” This makes the news of the investor especially surprising, considering all the drama she went through with her ex, Thompson.

The latest insult to Khloe in a string of them came after a woman named Maralee Nichols asked for a paternity test saying that Thompson was the father of her child. The test came back positive and Thompson was forced to apologize to his ex.

“Today, paternity test results reveal that I fathered a child with Maralee Nichols. I take full responsibility for my actions. Now that paternity has been established, I look forward to amicably raising our son. I sincerely apologize to everyone I’ve hurt or disappointed throughout this ordeal, both publicly and privately.”

The couple have been trying their best to focus on being good parents to their daughter True and put the past behind them, and the former couple were recently spotted together leaving the child’s dance recital earlier this month. Thompson actually put his arm around Khloe at one point.

So far there are no pictures of Khloe and her new love interest, but if it goes well, that will change quickly.