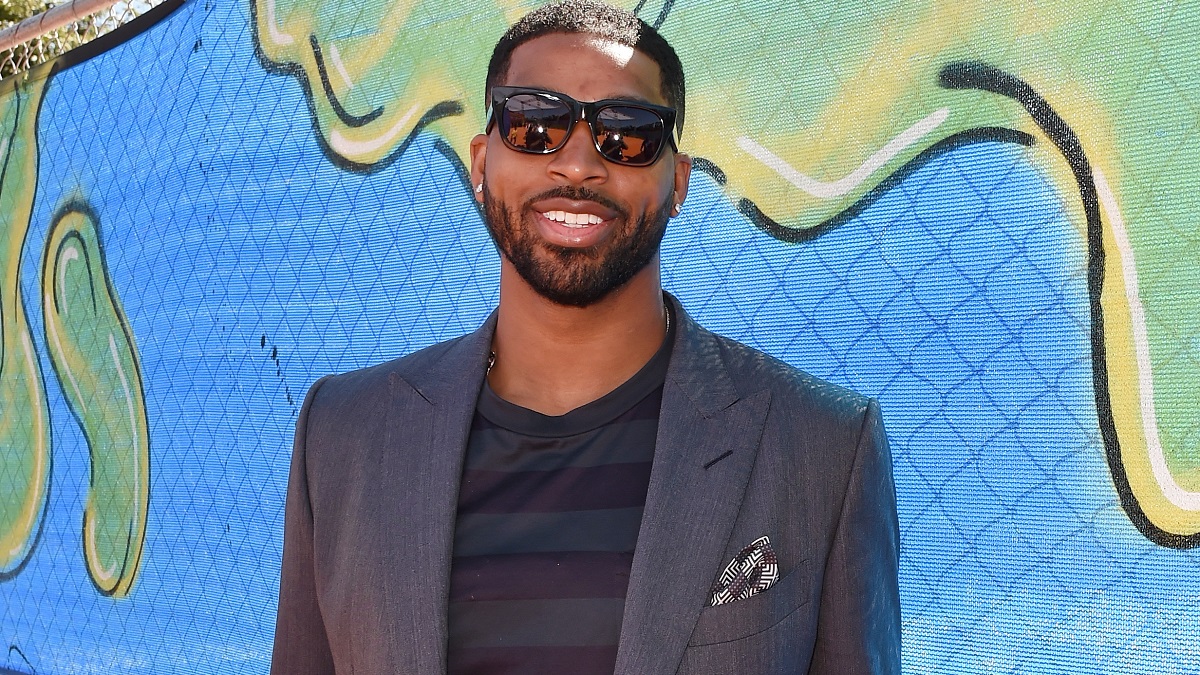 Tristan Thompson took to his official Instagram account on Jan. 3 and revealed he was the father of Maralee Nichols’ son.

Thompson’s admission comes one month after Nichols’ child support lawsuit, during which the Sacramento Kings center vehemently denied the child’s paternity. Thompson disclosed in his Instagram story how remorseful he is for the pain and disappointment the ordeal has caused everyone involved.

He wrote, “Today, paternity test results reveal that I fathered a child with Maralee Nichols. I take full responsibility for my actions. Now that paternity has been established, I look forward to amicably raising our son. I sincerely apologize to everyone I’ve hurt or disappointed throughout this ordeal, both publicly and privately.”

Thompson added, “My actions certainly have not lined up with the way I view you. I have the utmost respect and love for you. Regardless of what you may think. Again, I am so incredibly sorry.”

Nichols, who gave birth to her son on December 1, claimed that she and Thompson conceived their son in April, while the basketball star previously stated that the only possible date of conception would have been on his 30th birthday, which was on March 13, 2021.

Nichols’ paternity suit filed against Thompson in Los Angeles is for pregnancy-related fees and child support. The case is still pending.