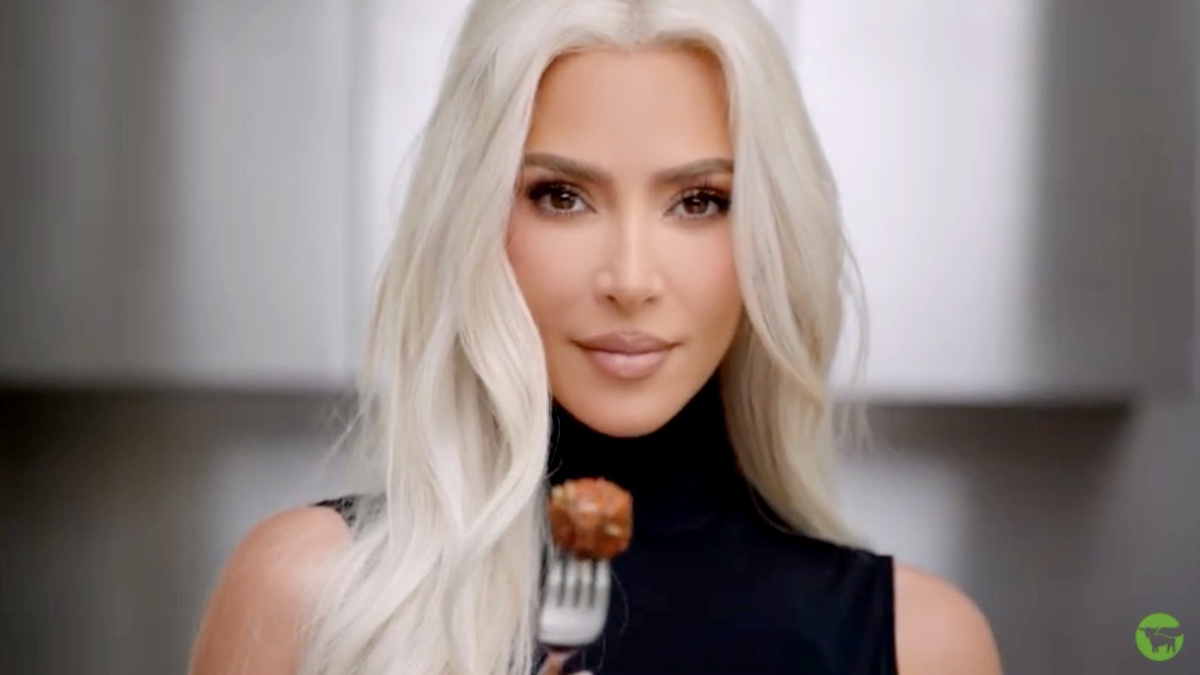 Kim Kardashian is officially the latest spokesperson for Beyond Meat, the Los Angeles–based producer of plant-based meat alternatives. Though the Skims co-founder is no stranger to slapping her name on products, the cause is evidently something the 44-year-old reality maven holds near and dear.

“I believe so much in the mission of Beyond Meat that I’ve stepped in to help with my greatest asset: My taste,” Kardashian says in a short YouTube clip announcing her new role as the company’s “Chief Taste Consultant” — which is apparently a thing!

“This plant-based meat is not only amazingly delicious, but it’s also better for you and better for the planet,” she continued. “It’s a simple change that makes a really big difference. And now that I’m Beyond Meat’s chief taste consultant, there’s never been a better time to go beyond.”

Beyond Meat launched its first product, Beyond Chicken Strips, in Whole Foods locations in 2012 before expanding nationally in 2013. The company now offers an entire line of plant-based beef, pork, and poultry products including burgers, sausages, meatballs, jerky, and more.

Kardashian isn’t the first celebrity to give Beyond Meat an endorsement, however. Just earlier this month, comedian Kevin Hart was announced as a company ambassador with a cute, time-traveling ad campaign in which he attempts to convince people at backyard barbecues throughout the decades to try the meat alternatives.

Both Hart and Kardashian have adopted meat-free (or mostly meat-free) lifestyles in recent years, but plant-based alternatives are great for anyone looking to reduce their carbon footprint.