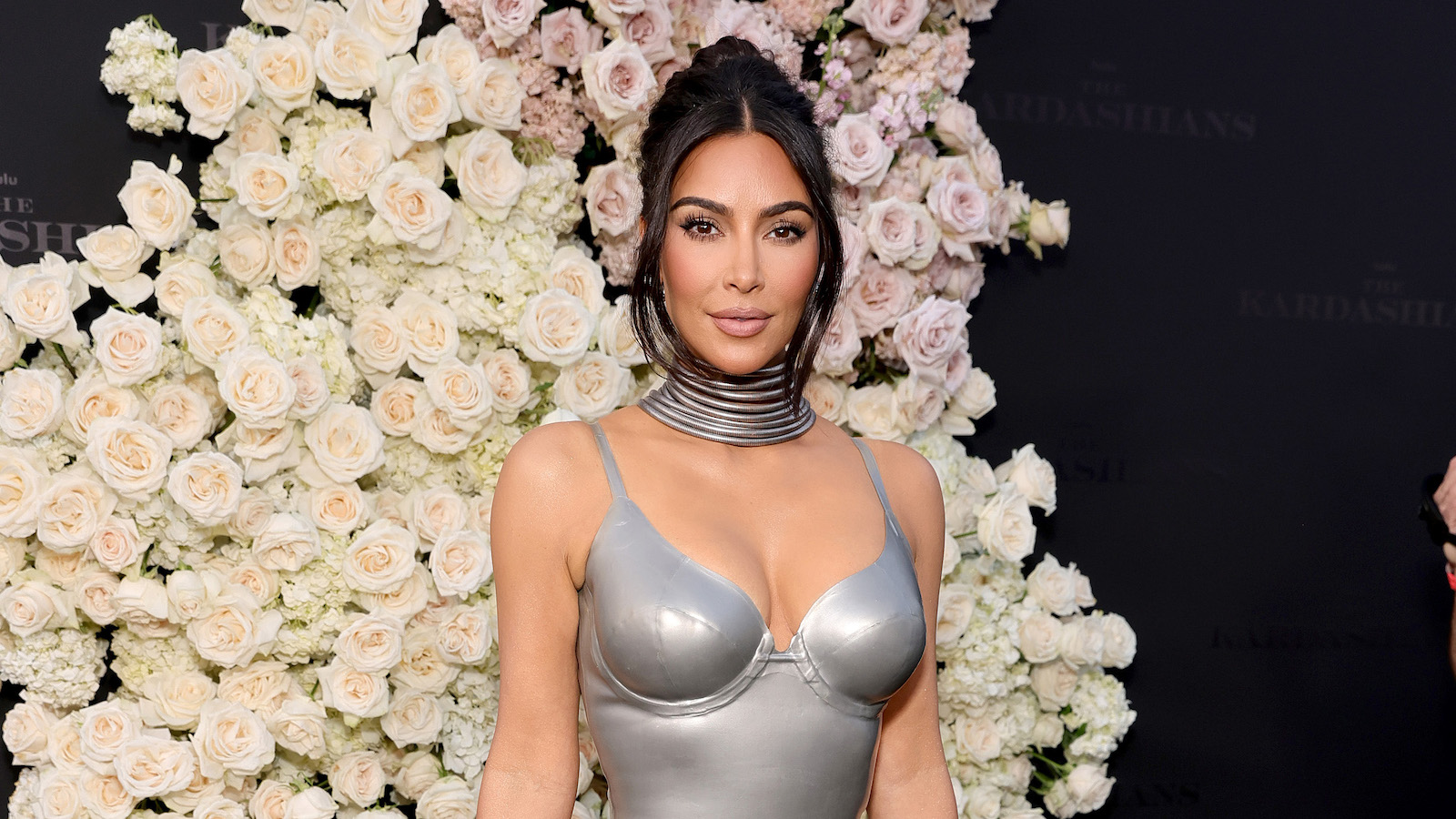 Reality star Kim Kardashian said she was “heartbroken, disgusted and furious” over the recent school shooting in Uvalde, Texas where at least 19 children and two adults were killed by an 18-year-old shooter.

Kardashian took to Twitter to air her grievances about the tragedy.

“Five years ago, almost to the day, I wrote an essay for my blog about my thoughts on gun control in honor of National Gun Violence Awareness Day. In it I asked ‘is it more important to protect the second amendment than to protect our own children?’ Yesterday 19 children were murdered by an 18 year old, and I find myself heartbroken, disgusted and furious about how little has been done by lawmakers to enact gun laws that protect our children.”

Like many others who spoke out, Kardashian said there’s no way to justify what happened and that something in the laws need to change.

“There is no excuse and no justification for what happened yesterday. The current laws in our country around gun control are not protecting our children. We have to push lawmakers to enact laws that are fitting in today’s world. Semi automatic weapons, assault weapons, weapons of war, should not be legally sold or owned by American civilians. They should be banned. Period. AR-15 style semi automatic rifles were used in Newtown, Parkland, Aurora, San Bernardino, Orlando, Parkland, in the Buffalo shooting 10 days ago, and reportedly in yesterday’s shooting. Assault weapons are not a self defense tool. They are sophisticated weapons, designed to kill.”

Kardashian’s argument is that assault weapons pose a greater threat to America than people realize and that they didn’t exist when the founding fathers drafted the constitution. She also took aim at the age that the shooters were able to purchase the weapons.

“Assault weapons didn’t even exist when the Second Amendment was written. We have to stop allowing people to use a sentence written centuries ago when technology, times, humanity were completely different, to dictate how we regulate gun ownership, & how we protect our kids today. The legal age to purchase a firearm is also a serious issue and needs to be addressed and increased. The Parkland shooter, the Buffalo grocery store shooter, the Texas shooter yesterday, they were all under 21 and reportedly purchased weapons legally. These are teenagers.”

If someone isn’t even old enough to buy alcohol, she argued, why are they allowed to purchase a gun?

“There is no world in which an 18 year old needs a semi automatic weapon, or any weapon, and no world in which the outcome can be anything other than tragic. As I even type these words I am seriously dumbfounded that this is something considered normal, acceptable and legal.”

Some critics of gun laws say that the issue isn’t a gun control one but a mental health one. Kardashian, who attended law school and passed the bar exam, had a cogent argument for this talking point as well.

“There is no question that mental health, racism, deep-seated hatred all play a role in the motivation for mass shootings in recent years. And at a community level, as parents, teachers, there is a lot that can be done to help teens and young adults that isn’t being done.”

Regardless, she said, it’s time for action.

She ended her speech with one request for lawmakers: “come together and put politics aside and put children first.”