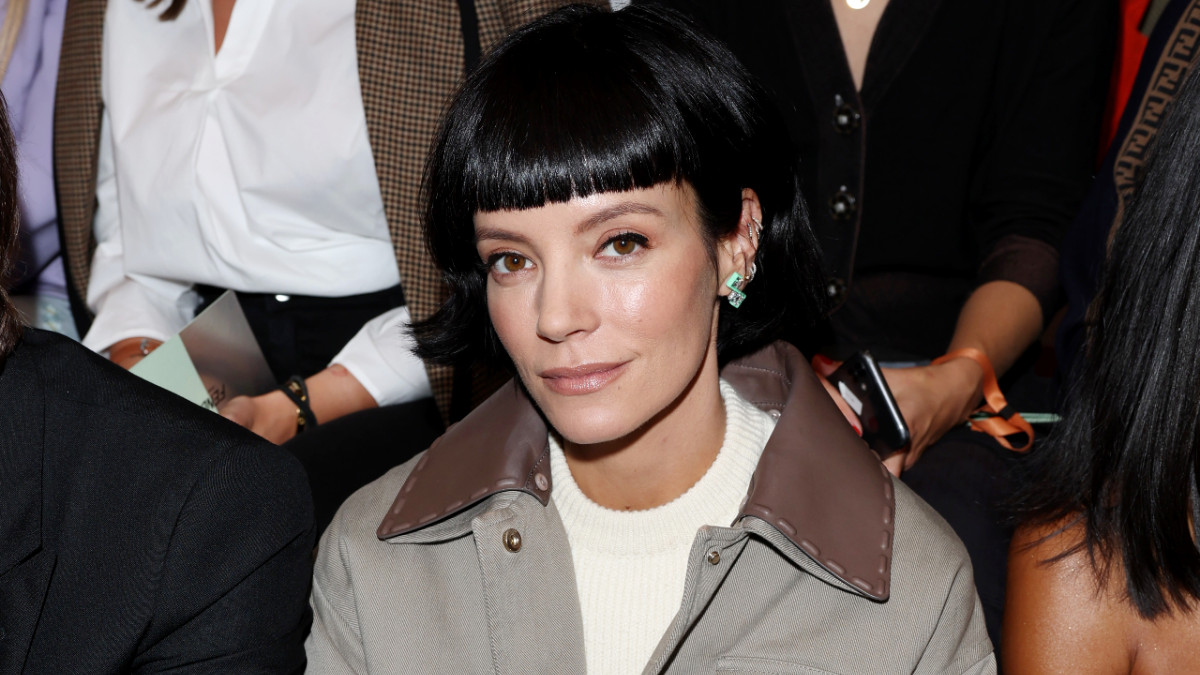 Discourse on Twitter took a much-needed break from Elon Musk this week when Vulture published an article titled “How a Nepo Baby Is Born,” which seemingly put on blast the seedy underbelly of established celebs grooming their children for mainstream success. Because apparently, those who don’t remember when Girls premiered on HBO are doomed to repeat it.

After all, it’s not like Hollywood nepotism is a new phenomenon. Of course children born with inherited looks and talent are going to follow in the footsteps of their famous parents. And shortly after the article went viral on Monday, singer-songwriter Lily Allen jumped into the fray to defend herself and point out that nepotism isn’t purely a phenomenon within the entertainment industry.

Soon after, she retweeted her thoughts, adding that she would be the “first to tell you that I literally deserve nothing” if anyone came at her for being a nepo baby herself.

This is not to say that there isn’t a valid discussion around Hollywood nepotism and whether the proliferation of so-called “nepo babies” overshadows fresh talent and voices from being heard. So after getting some well-reasoned pushback from fans on Twitter, Allen clarified her thoughts in a lengthy Twitter thread on Tuesday.

“Look, I seem to have riled people up with my comments about nepo babies,” the 37-year-old started off. “I am nearly 40 years of age and am more than happy, in fact I think it’s important to disclose what a privileged upbringing I’ve had and how that has created so many opportunities for me.”

She continued, conceding to her own feelings of defensiveness about her upbringing — but that she worked very hard and believed that she deserved her success. She added that people connected with her songs, and that due to a fraught relationship with her family, she didn’t necessarily feel that her success was attributed to them.

I mention my age because I haven’t always been able to have that conversation, in my twenties I felt very defensive about it, I felt like I worked extremely hard and that I deserved the success that I had,

that people connected to my songs and that the songs came from me, I also had quite a fraught relationship with some of my family members so it felt difficult for me to attribute my successes to them, at the time.

But having said that, Allen admitted that there is a “severe lack of representation in the industry where class and race are concerned” in Hollywood and that as a result, everyone loses. And though she says that she still feels nepotism babies were being somewhat unfairly scapegoated, that there was a wider conversation to be had — and that her point had not come across as clearly as she had hoped.

But we all know it’s more complicated than that.
It is quite clear that there is a severe lack of representation in the industry where class and race are concerned. Everyone loses as a result.

I do feel that nepo babies are being somewhat scapegoated here though, there is a wider, societal conversation to be had about wealth inequality, about lack of programs and funding, and I guess that was the point I was trying to make, maybe badly.

“I promise you I’m not rooting for an industry full of people that had childhoods that looked like mine,” Allen concluded. “I just really think that we can’t get to a real solution without identifying the real problem, as fun as it is to laugh at the kids of famous people. Nepo babies have feelings.”

I promise you I’m not rooting for an industry full of people that had childhoods that looked like mine.I just really think that we can’t get to a real solution without identifying the real problem, as fun as it is to laugh at the kids of famous people. Nepo babies have feelings.

Fair points all around, and it seems clear that Allen has thoughtfully considered what is a very complicated issue with no obvious solution. In other words, can we just go back to making fun of Lena Dunham now?