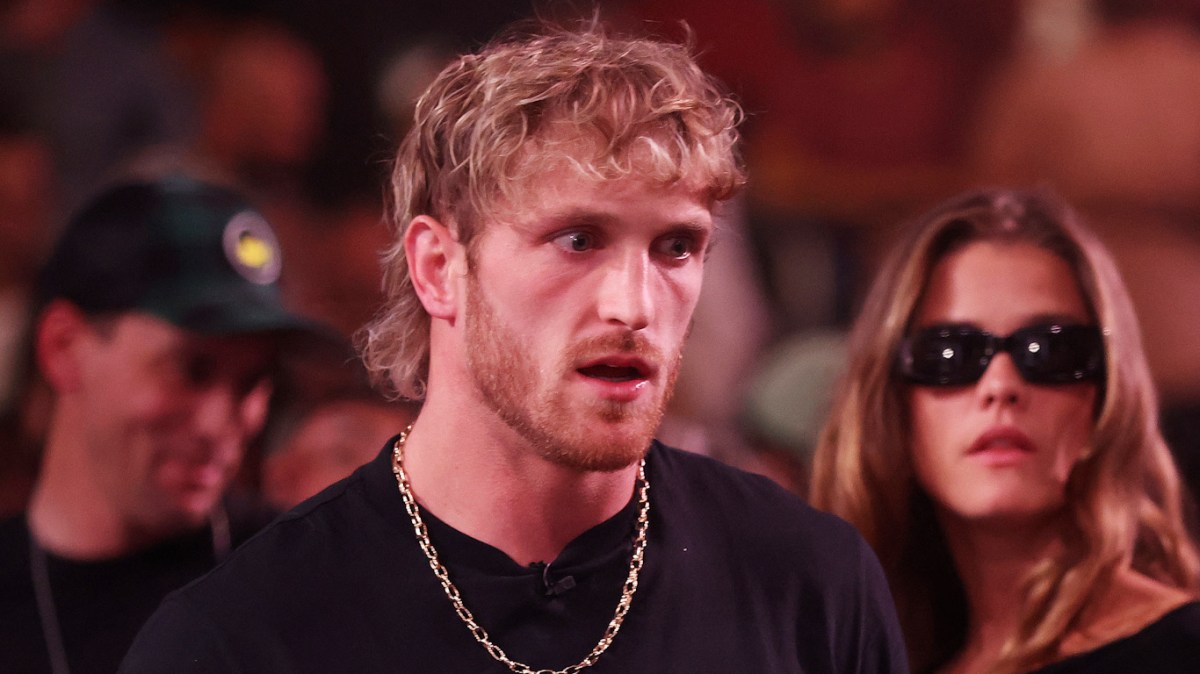 The Logan Paul and Pearl the pig fiasco continues. Paul’s email to the sanctuary that rescued Pearl has leaked, and it’s actually kind of sweet, but still weird.

Yesterday, an animal sanctuary called The Gentle Barn announced they rescued a pig in bad shape that used to belong to an influencer. It didn’t take long for people to figure out it was Paul’s old pig Pearl, but he had not commented on the issue publicly.

Now, there’s a copy of a leaked email floating around purportedly from Paul, which contains his thoughts on the whole thing. In the email, he thanked the organization and said that Pearl has been moved around quite a few times.

“It was just brought to my attention that a pig I owned nearly two years ago, Pearl, was rescued and rehomed by your organization. With every ounce of gratitude I have, thank you.”

He then explains how he used to treat Pearl, saying she “lived very happily at my home in Encino for about two years.” She was “treated like a princess” and “bathed regularly, ate a variety of healthy meals, roamed the yard and had a shelter of her own.”

Definitely sounds like he’s trying to make himself look better after everyone accused him of abandoning her. He had an answer for this too, saying that when he moved to Puerto Rico in 2020, “she was unable to come with me.”

Pearl was “rehomed at a horse ranch in Santa Clarita,” he said but then the homeowner moved and she was rehomed “across the street with the promise of care. I’ve heard that he called your organization to pick her up.”

Paul said the whole thing was “shocking and heartbreaking” and he was extremely grateful to the organization. He said he wanted to send a “token of my gratitude,” which hopefully isn’t bitcoin. He said he wants to “contribute to her care again.”

There you go. The mystery of the pig named Pearl has been solved. At least from Paul’s perspective. The new mystery is who “leaked” the email. I bet you have a guess, but we may never know. Take a look at the email below.