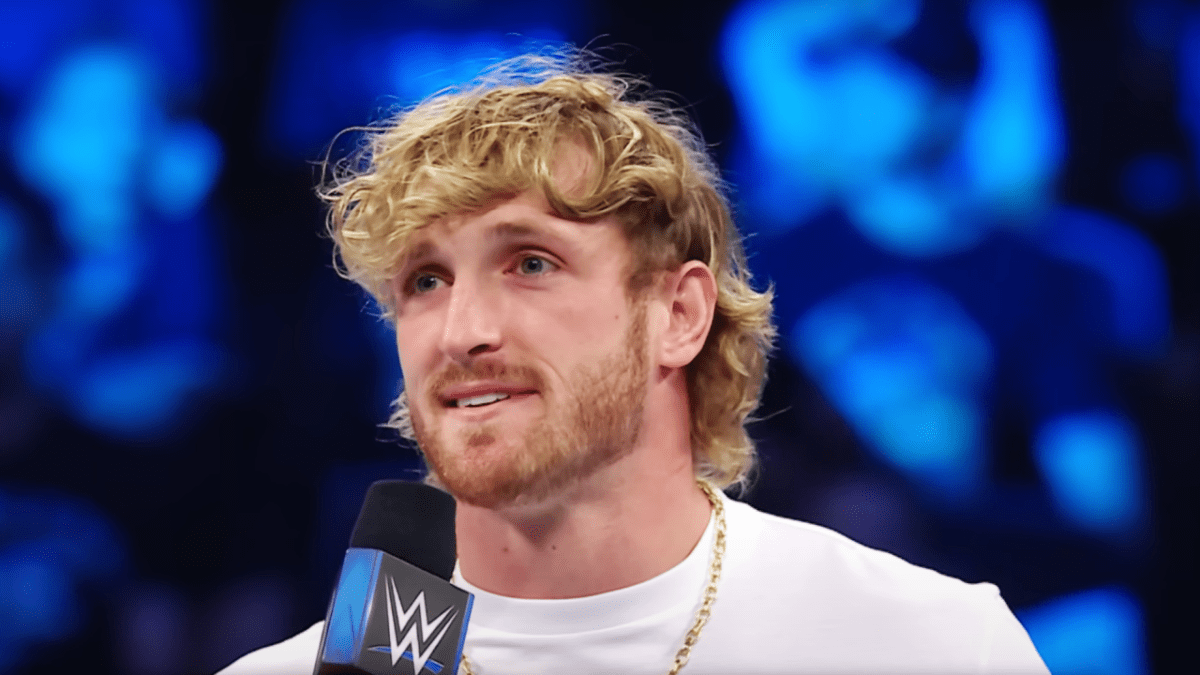 An animal sanctuary rescued an abandoned pig that belonged to influencer and celebrity wrestler Logan Paul. While it has not been confirmed to be the specific pig from Paul’s socials, rescuers are concerned about the health of the abandoned animal.

The Gentle Barn said the pig was “found alone in a field next to another pig who had passed away” and that it had “tattered ears” and a “life-threatening infection in her uterus.”

“From what we’ve been told, it’s believed she was purchased originally from a breeder by an influencer,” the organization said in a video shared to social media.

“People often buy ‘mini pigs’ or ‘teacup pigs’ for clout online, believing they will stay small. When they inevitably grow very large and have many unexpected needs, they’re sadly discarded,” the sanctuary said. It didn’t take long for people to start posting pictures of Paul with the animal.

Paul previously tweeted that he was told Pearl was a teacup pig. “She’s not,” he said, along with a picture of the oversized Pearl. The Gentle Barn said Pearl was now in much better hands and that “we know her life is now filled with friends, nutritious foods, the highest quality care, and so much love.”

There’s a strong possibility that Paul gave the pig away because he only has pictures with Pearl from 2019-2020. There’s a good chance the person he left the pig with abandoned it. Of course, regardless of the circumstances, people want to take Logan to task for the situation.

“THE YOUTUBER IS LOGAN PAUL. He should NOT get away with this cruelty. I am shaking with anger. He needs to be held accountable,” one commenter on Instagram said. Someone else said Paul does this kind of thing regularly.

“[Apparently] he’s told his fans that he gave the pig away to a farmer but I find that hard to believe. He has a tendency to get animals, have them for a month, and abandon them,” _zaptrap_ said in the comments.

Paul has yet to comment on the story, but we will update this story if he does.