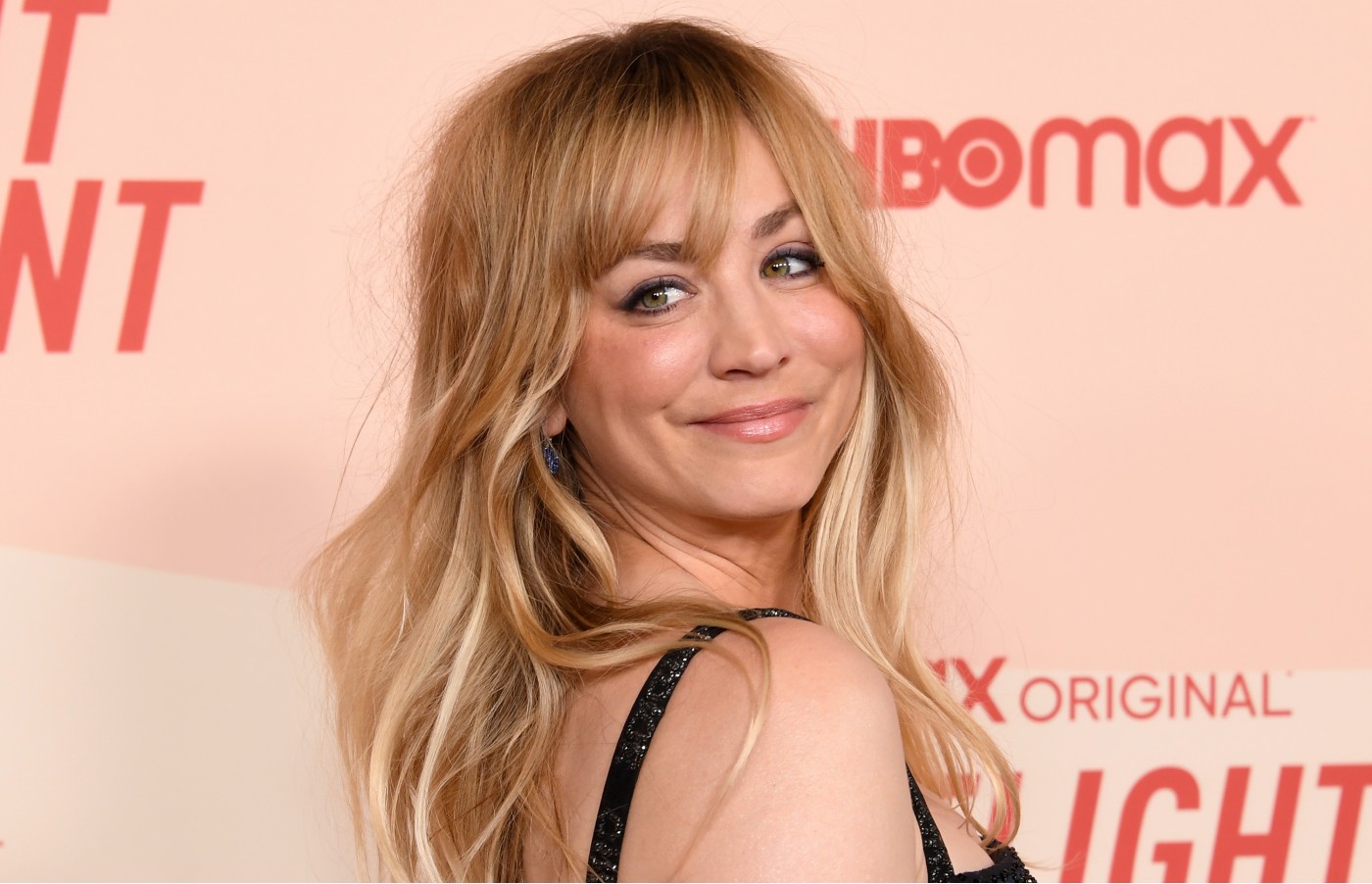 Eight months on from her second divorce, Kaley Cuoco is back in the dating game as her latest Instagram post confirms that she is currently dating Ozark star Tom Pelphrey.

Last year, the Big Bang Theory alum separated from Karl Cook, to whom she has been married for three years. Just three weeks ago, Cuoco shared that she’ll never get married again following two failed marriages but is still open to a long-term relationship.

But Cuoco is evidently moving on from the heartbreak, something which is evident in her latest Instagram post. It includes Polaroid snaps of the couple lost in their own world while enjoying what appears to be a scenic vacation in the mountains and ends with an adorable picture where Pelphrey and Cuoco are seen sharing a cute and tender moment together.

Pelphrey also shared the Polariad snaps in an Instagram post, with deep words reflecting his feelings for Cuoco.

“It is all so familiar and possible. It is too simple that there is this much good in the world and you don’t know how to have it. And it makes you wonder when it was you lost your place. Then you catch a breeze, so warm and ripe, it makes you hope that someone will come who also cannot save you, but who will think you are worth saving,” reads the caption on his post.

Like Cuoco, Pelphrey is also a fellow TV star and has starred in a number of shows before landing Ozark. The actor has also rubbed shoulders with the Marvel Cinematic Universe after his role as Ward Meachum in Netflix’s Iron Fist and will be next seen in the upcoming HBO Max series, Love and Death, alongside Elizabeth Olsen.

At the moment, Cuoco is busy filming The Man from Toronto, an action comedy flick from Patrick Hughes, which is set to release sometime this year. She is also starring opposite Pete Davidson in the upcoming romantic comedy film Meet Cute, directed by Alex Lehmann. She is currently seen in the hit HBO Max series, The Flight Attendant, which is halfway through its highly-anticipated Season 2.