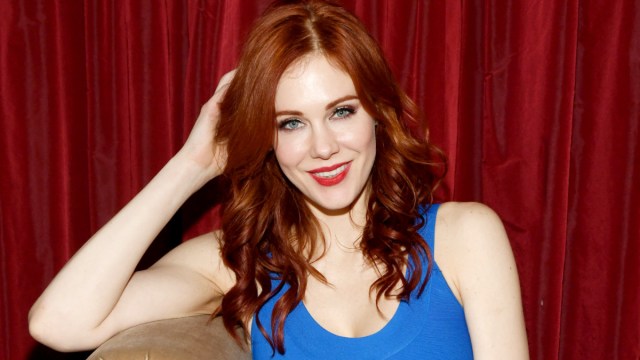 Actress Maitland Ward was perhaps once best known for her two-season stint on the teen sitcom Boy Meets World, or for her role in the 2004 comedy White Chicks. But after spending a number of years cosplaying and building an online following with risqué photos, Ward eventually made the transition to adult entertainment in 2019 and has apparently never looked back.

In addition to an unfortunate run-in with former Saved by the Bell star Elizabeth Berkley at Whole Foods, Ward drags everyone from Tori Spelling’s on-again, off-again husband Dean McDermott and NFL star Terrell Owens — who she says both propositioned her online — to other colleagues whom she says now avoid her like the plague.

Crews famously opened up about his pornography addiction in his 2014 autobiography, Manhood: How to Be a Better Man or Just Live with One, so it shouldn’t come as a huge surprise that he’d want to distance himself. As for the rest of the tea, Ward’s memoir hits shelves today, and one would have to imagine her book has plenty to spill.