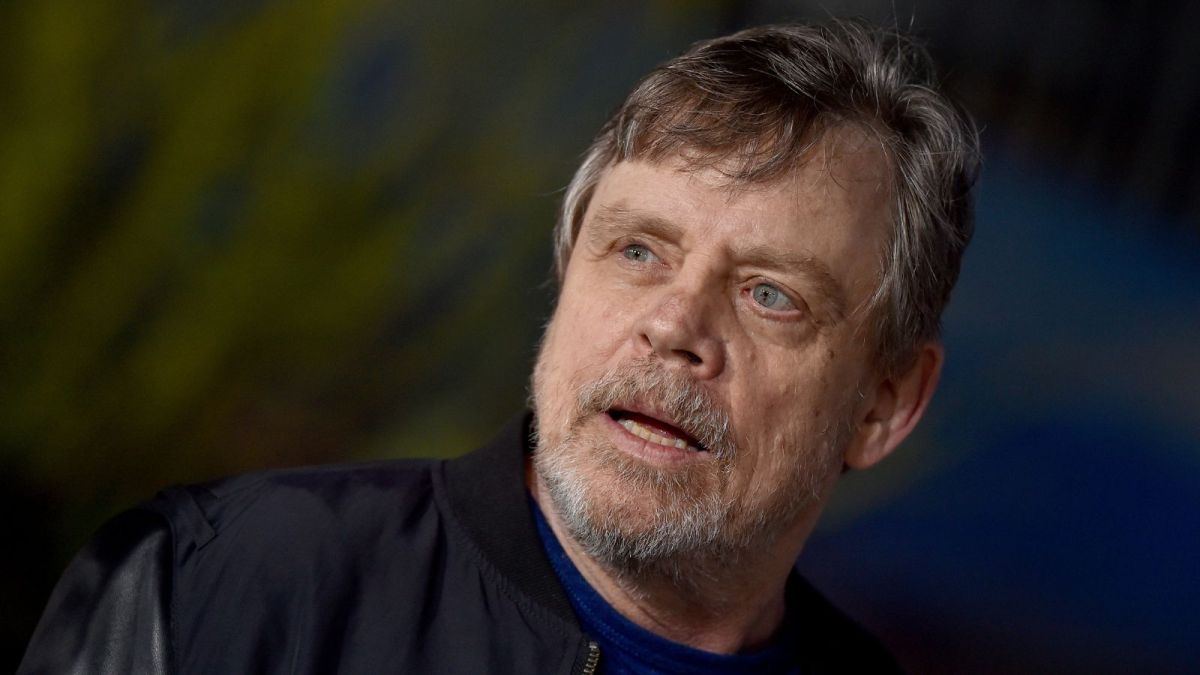 Time Magazine has announced its ‘Person of the Year‘ for 2022 and it was met with mixed reactions. Fortunately, this year’s recipient was met with support, especially from Mark Hamill, who believed it was well-deserved.

Ukrainian president, Volodymyr Zelensky was Time Magazine‘s 2022 ‘Person of the Year’ due to his leadership during Russia’s invasion. Rather than fleeing the country, the president decided to stay behind as his people fought on the frontlines to protect their country. Time Magazine also recognized the “Spirit of Ukraine” as this year’s person of the year, alongside the president, since the morale to defend their homeland didn’t diminish since the invasion began.

Zelensky spoke with Time when he traveled to Kherson, which was recently liberated back in November. He said that his visit is for the people and hopes to bring up morale and show support to the city.

“It’s the people. Nine months they’ve been under occupation, without light, without anything. Yes, they’ve had two days of euphoria over their return to Ukraine. But those two days are over.

“They are going to fall into a depression now, and it will be very hard. As I see it, it’s my duty to go there and show them that Ukraine has returned, that it supports them. Maybe it will give them enough of a boost to last a few more days. But I’m not sure. I don’t lull myself with such illusions.”

Hamill celebrated this announcement with a simple hashtag to remind everyone to “stand with Ukraine.”

While a small number of his followers didn’t agree with him, most of the comments in Hamill’s post agreed with him and also believed that the title was well-deserved. Throughout the invasion, there were multiple failed assassination attempts from Russia to kill Zelensky. But despite all that, he still stayed in the country and visited the reclaimed cities just days after they were liberated.

Hamill showed his support for Ukraine on social media since the country was invaded back in February 2022. On September 30, he was given the opportunity to speak with the Ukrainian president and was honored to be an ambassador for the Army of Drones.

It’s been nearly 10 months since Russia invaded the country. Since then, Ukraine showed resilience as they were able to reclaim stolen land from the invaders. At the same time, celebrities, such as Sean Penn, showed support for the country. Russia was sanctioned by multiple big companies, while some donated millions of dollars to help Ukrainian refugees.