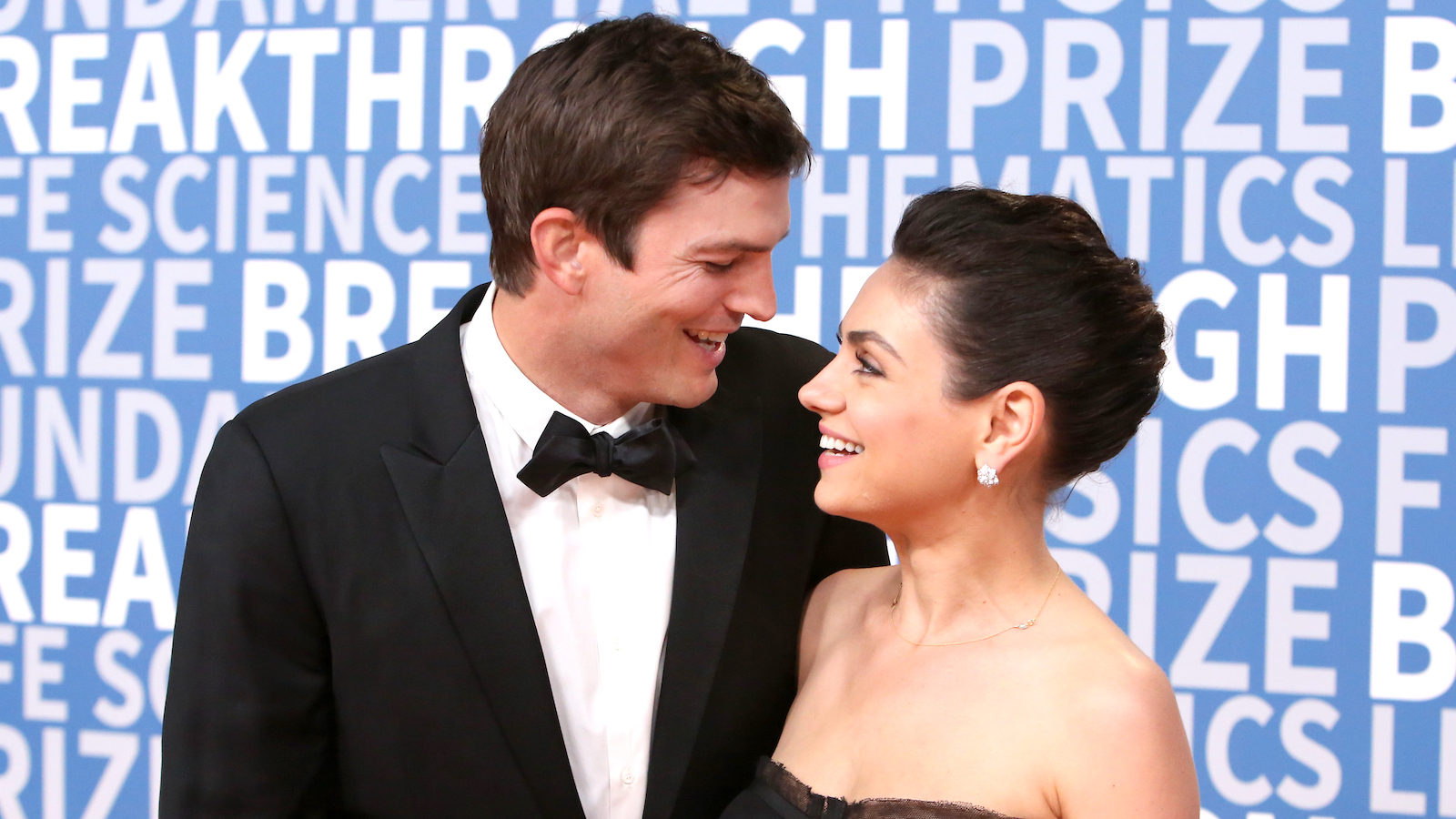 The ongoing Russian invasion of Ukraine is personal for Mila Kunis and Ashton Kutcher, as Kunis was born and raised there for a time. As a result, the couple created a GoFundMe page and have now gone past their target of $30 million for refugees.

“We hit our goal! Over $30 million raised and over 65,000 of you donated. We are overwhelmed with gratitude for the support and while this is far from a solve of the problem, our collective effort will provide a softer landing for so many people as they forge ahead into their future of uncertainty. Our work is not done. We’re going to do everything we can to assure the outpouring of love that came from you all that supported this campaign finds the maximum impact with those in need. As funding continues to come, we’re going to treat every dollar as if it is being donated out of our pocket. We again want to say thank you.”

The husband and wife team made these comments yesterday in a video address to supporters of their “Stand With Ukraine” initiative. It has collected just south of $34.5 million as of this writing and funds from the project will go towards Flexport and Airbnb to provide housing and supplies to the most vulnerable. The United Nations estimates more than three million have fled since the war began in February and Kunis and Kutcher initially began their work with a pledge to match $3 million in donations earlier this month, with Kunis calling for help even when people have put on brave faces.

The Russian attack initiated by Vladimir Putin has united much of the world and awakened many to new realities they had not considered in the past. As Europe begins to wean itself off of dependence on Russian gas, Kunis has also said that she has felt more pride in her background than ever before. In an interview we reported on earlier this month, she went as far as to say that she used to tell people she was Russian and the invasion was painful to observe even though her parents exited the country for the U.S. in 1991 after seeing no bright future there.

“It’s been irrelevant to me that I come from Ukraine. It never mattered. So much I’ve always said I’m Russian. I’ve always been, ‘I’m from Russia’ for a multitude of reasons. One of them being, when I came to the States, and I would tell people I’m from Ukraine, the first question I’d get was ‘Where is Ukraine?’ This [war] happens and I can’t explain what came over me. All of a sudden I genuinely felt like a part of my heart just got ripped out. I turned to my kids and was like ‘you are half Ukrainian.'”

Kunis clearly directed that pride in a positive way. Her and Kutcher’s campaign is ongoing, and if you’re looking to donate to additional places, funds can be given at the UNHCR’s website and the International Rescue Committee’s.