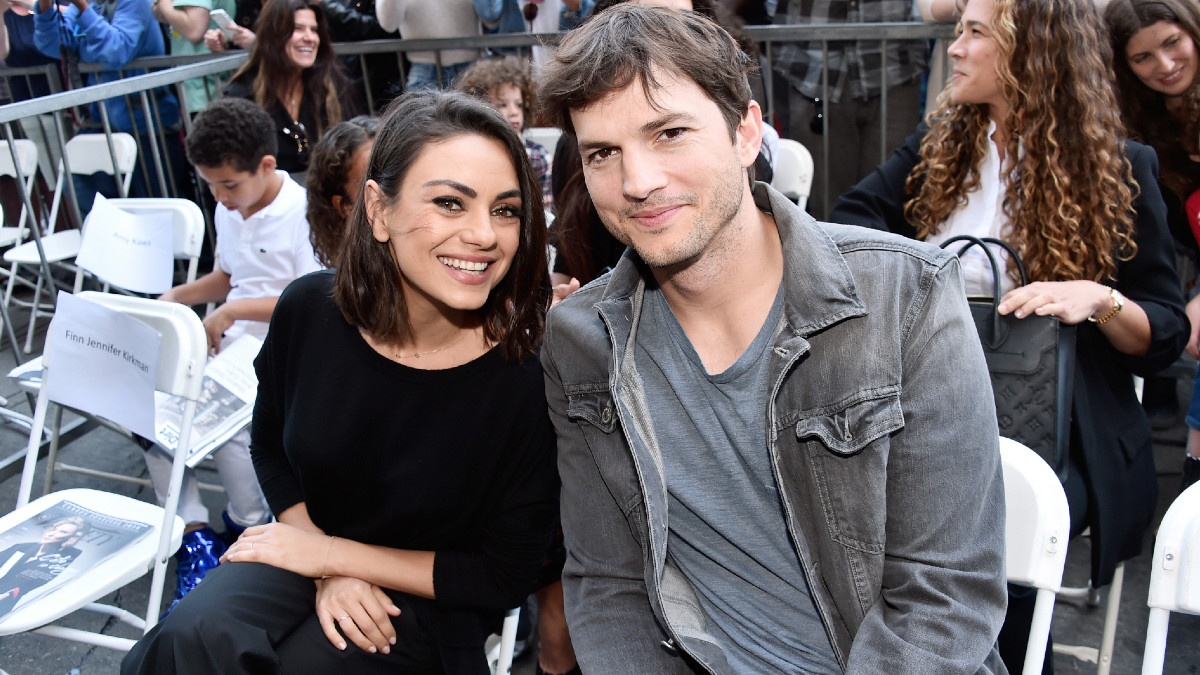 Mila Kunis and Ashton Kutcher are asking for help in aiding Ukrainians impacted by Russia’s ongoing invasion, and they’re willing to put their money where their mouths are, so to speak.

The couple, who met on the set of That ’70s Show in the ’90s and later began dating in 2012, released a joint statement on Thursday, announcing that they were raising money for Kunis’ home country, and willing to match up to $3 million in donations.

“I was born in Chernivtsi, Ukraine, in 1983,” Kunis said in the short video, posted to Instagram. “I came to America in 1991 and I have always considered myself an American. A proud American. I love everything that this country has done for myself and my family. But today, I have never been more proud to be a Ukrainian.”

“And I have never been more proud to be married to a Ukrainian,” interjected Kutcher.

“The events that have unfolded in Ukraine are devastating, there is no place in this world for this unjust attack on humanity,” Kunis continued. “And while we witness the bravery of the people of the country that she was born in, we’re also witnessing to the needs of those who have chosen safety,” added Kutcher.

The couple then explained that they were raising funds to provide a relief effort to have an immediate impact to supply “much-needed refugee and humanitarian aid” to the people of Ukraine.

Kutcher continued, emphasizing the need for housing, supplies, and resources to those in Ukraine who have lost everything. “So Ashton and I have decided to match $3 million dollars worth of donations to Airbnb.org and Flexport.org through GoFundMe.org in an effort to raise $30 million dollars,” Kunis added.

And so far, they’ve been successful. Just 17 hours after starting the fundraiser, at the time of this writing they’ve already met $3.2 million of their $30 million goal. And it’s needed now more than ever.

In the time since announcing the effort, Russia has since seized Ukraine’s Zaporizhzhia nuclear power plant, which the U.S. embassy in Kyiv is calling a war crime. What happens next is unclear, but the number of Ukrainians in need of help will likely only continue to skyrocket.