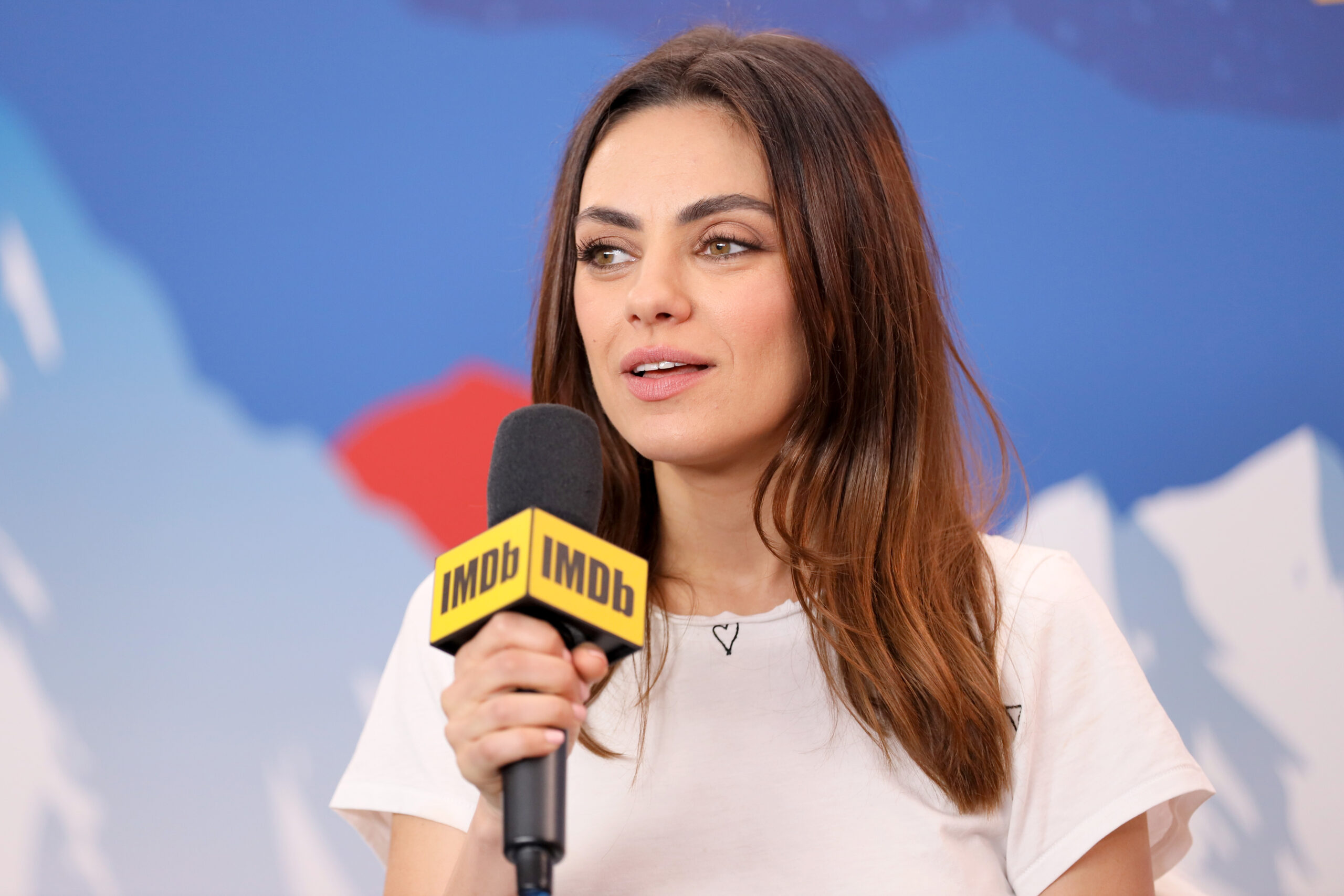 The ongoing Russian invasion of Ukraine has motivated a number of celebrities to donate to refugees or speak out against it. has also sparked new national pride in Mila Kunis, who left the country in 1991.

“It’s been irrelevant to me that I come from Ukraine. It never mattered. So much I’ve always said I’m Russian. I’ve always been, ‘I’m from Russia’ for a multitude of reasons. One of them being, when I came to the States, and I would tell people I’m from Ukraine, the first question I’d get was ‘Where is Ukraine?’ And then I’d have to explain Ukraine and where it is on the map.”

The actress made the comments in an interview with The Hollywood Reporter published earlier today. She was born there in 1983 and her parents ultimately decided to leave because they saw no future there for her and her brother. During the chat, she noted the invasion was painful to observe, but also warned against painting every Russian as an enemy.

I don’t think we need to consider the people of Russia an enemy. I think that there’s now [a] if you’re not with us, you’re against us mentality, and I don’t want people to conflate the two problems that are happening. Not to get technical, but call the propaganda a problem. The infrastructure is a problem. The political powers that be are the problem. It’s not the people. The people didn’t vote for [Vladimir] Putin. [He is not] for the people, by the people. [Many] that live there [are] like ‘f this guy.’

Near the end of the chat, Kunis also highlighted the “Stand with Ukraine” fundraiser on GoFundMe also that she and her and husband Ashton Kutcher had made. It has raised more than $21 million of its $30 million goal as of this story being filed and the funds received are set to go to Flexport and Airbnb to help in giving housing and supplies to the millions who are fleeing from Ukraine.

For Kunis, such a thing can help people feel that they’re making an impact and that’s an important part of keeping them invested.

“That to me in the grand scheme of things is so much more important than anything – is giving and allowing the community to feel like they’re a part of the solution, not just the part of the problem.”

This conflict has moved many around the globe. If you are looking to donate, funds can be given at the UNHCR’s website, the International Rescue Committee’s and others.