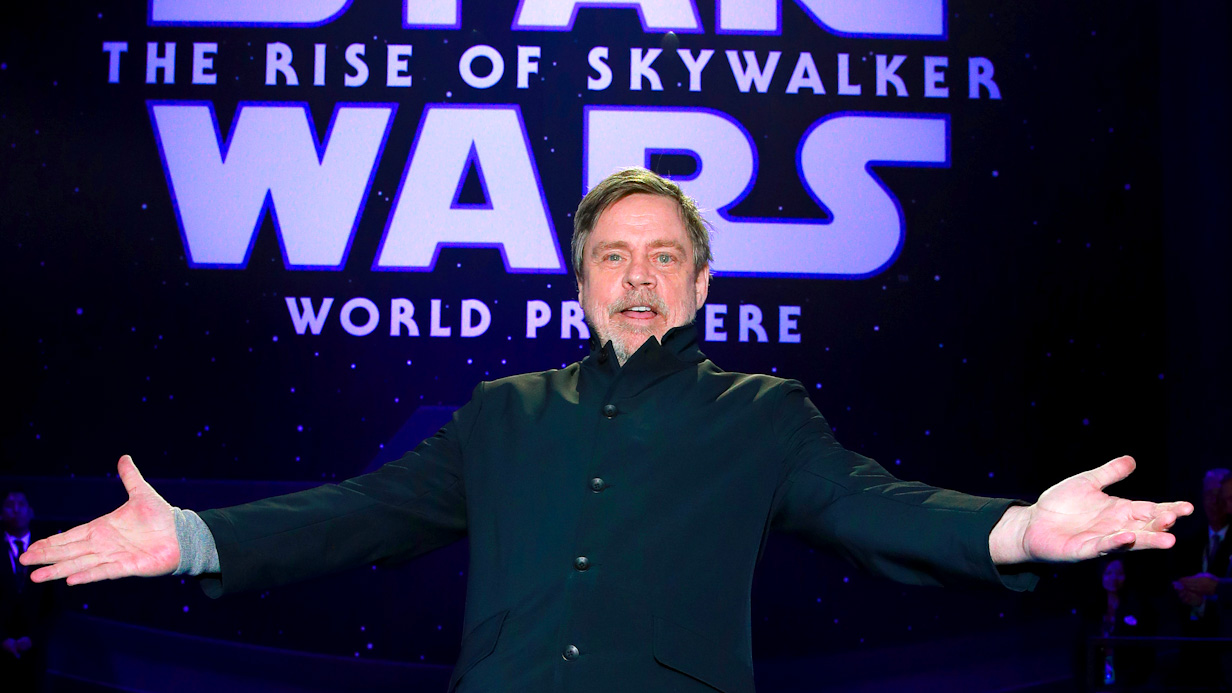 Twitter is a fantastic and highly-flexible platform that allows users to communicate their thoughts with millions of people. From local news to surrealist memes, there are plenty of ways to use Twitter. And today, Star Wars legend Mark Hamill looked back at a popular running joke of his, one that references one of the biggest Star Wars memes of all time.

Today Mark Hamill posted a tweet reading: “Did anyone miss my “May The” calendar this year? #MeNeither”. The tweet had an attached image that showed 31 tweets Hamill made in 2018. Each of these tweets starts with “May the,” followed by the date and then a joke or pun, many of which referenced then-headline news.

All of these jokes are riffing on the legendary “May The 4th Be With You” joke that has led to the 4th of May becoming known as Star Wars Day, something that the brand officially embraced in 2013, spawning a yearly tradition of big Star Wars announcements.

Some of Hamill’s most popular tweets from the month include “May The 9th Episode be perfect and not ruin anyone’s childhood,” “May the 11th be the highest setting on Spinal Tap’s amps,” and “May the 19th not be your nervous breakdown.”

The first tweet acts as the perfect time capsule of when the tweets were originally posted, as this would have been made during the development of Star Wars: The Rise of Skywalker. During a time when many people were worried that the new films would receive the same reception the prequel trilogy of films did.

Hamill’s followers have enjoyed this blast from the past, with the tweet quickly getting loads of likes and retweets. Many used the opportunity to praise Mark and his endearing sense of humor. One user commented saying “…and this is why we love him…”

While another said, “May the tweets of @MarkHamill live on forever.”