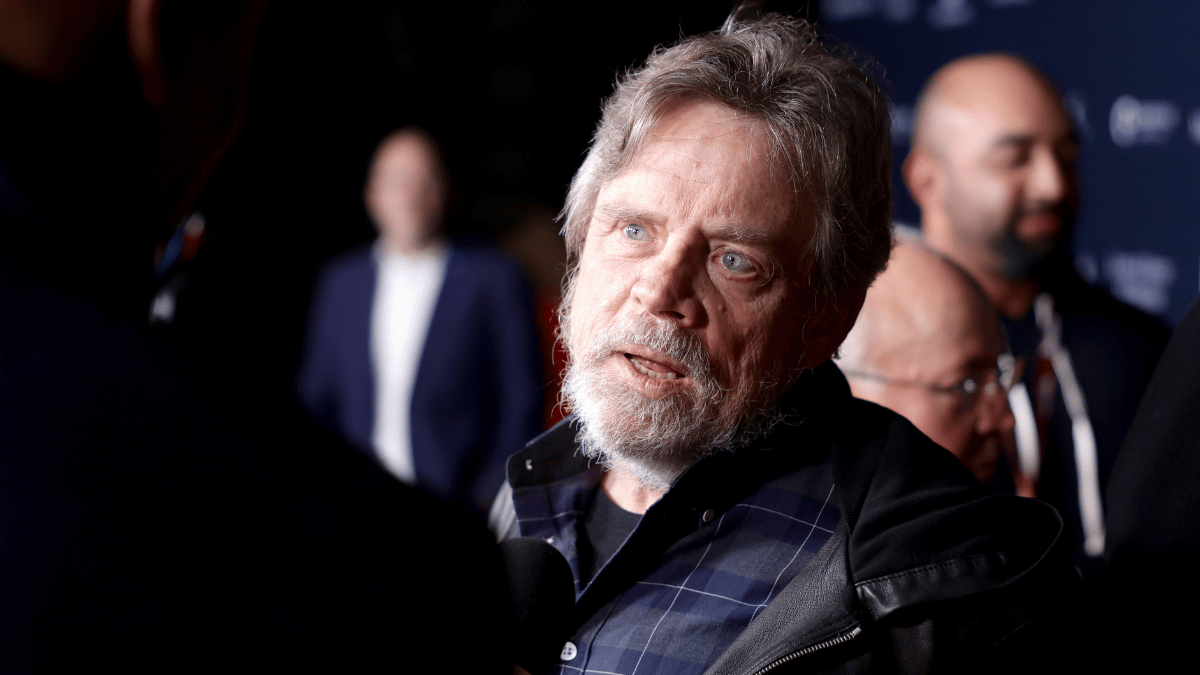 Mark Hamill was put under the microscope a few days ago after the generally-progressive actor was seen to have liked a transphobic tweet by Harry Potter author J.K. Rowling.

The star has now taken to the platform to address why he pressed the ‘like’ button after seeing a terse exchange between Rowling and transgender newsreader India Willoughby, and it seems to raise a few more questions than it answers:

The overly diplomatic way in which Hamill has crafted his response has led to some confusion about his stance. While Hamill has been a known LGBTQ+ ally in the past, and makes a point of reminding us of the fact in the above tweet, there is still an outpouring of responses asking if the actor is referring to Rowling or Willoughby as the ‘someone’ who is speaking their truth to power.

India Willoughby herself has responded to Hamill’s tweet, and appears to have grasped the point of what the actor is trying to say – finding a mutual understanding and letting bygones be bygones and saying, ‘Lots of love Mark. Agree! Peace!’ Willoughby also followed up with another Tweet of her own coming to Hamill’s defense, in response to a perceived hit piece by Fox News:

There’s a hopeful fanbase that has gleaned that Hamill was supposed to have liked India Willoughby’s original tweet rather than Rowling’s response. However, seeing as the star has been around on Twitter long enough to have previously landed himself in hot water for liking one of Rowling’s tweets, we’d think he would have been a bit more careful about choosing which of the two tweets to like, given his status as a pop culture icon and LGBTQ+ ally and all.

There’s another camp which has interpreted Hamill’s tweet as support for Rowling’s right to defend herself and her identity, without stating it outright at the risk of landing himself on the cancellation chopping block. Regardless of the context of his tweet, Mark Hamill at the very least got one thing right in his follow-up – Twitter is no place for nuance.