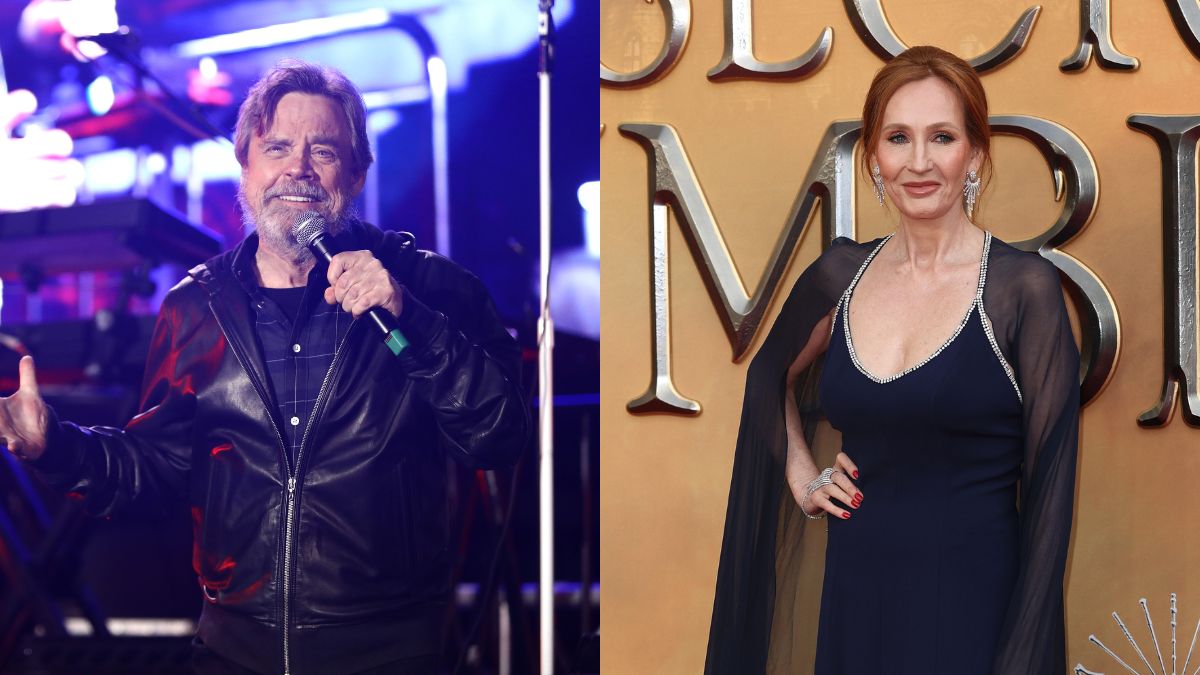 J.K. Rowling’s fall from grace has been a spectacular one to behold. Seen as an icon of literature and progressive politics for so much of the 2000s and early 2010s, her consistently harmful transphobic rhetoric has completely overshadowed her in the modern day. The trans-exclusionary radical feminist (TERF) has made it clear she has little to no respect for trans lives, repeatedly alienating them and making donations to transphobic groups.

Unfortunately, it looks as though Star Wars icon Hamill has been drawn into the transphobic orbit of the author. J.K. Rowling mocked transgender newsreader India Willoughby who asserted she’ll be more of a woman than “Rowling will ever be”. Rowling said “citation needed”, because when you’re known as being transphobic you may as well commit to the bit.

Considering how often Hamill has been seen as a progressive icon and an LGBTQ+ ally, it’s disconcerting to see him (as well as many, many other big names) continue to allow Rowling’s opinion the time of day and also seems to support it. Willoughby’s original tweet is also clearly parodying typical TERF talking points, with her showing the stupidity of appeals to authority around gender and sex and how invasive it is of personal lives.

Essentially, Willoughby is expressing how it’s absurd trans people constantly have to justify their existence and their gender being real when cisgender people do not.

It’s not the first time Hamill has been embroiled in controversy like this, with him previously liking problematic and downright transphobic tweets from Rowling. He apologized in 2014 for his ignorance surrounding one of his likes, but you have to wonder why he continues to like Rowling’s troubling rhetoric while pleading ignorance.

Hopefully, it’s all just a big mistake, but Hamill should know better. He may not be aware of Willoughby being transgender, but even then context clues exist considering Rowling spends most of her time on Twitter being, well, transphobic. Hamill is a prolific Twitter user, nearly always giving his opinion and arguing his point, perhaps he’ll address this in a future tweet.