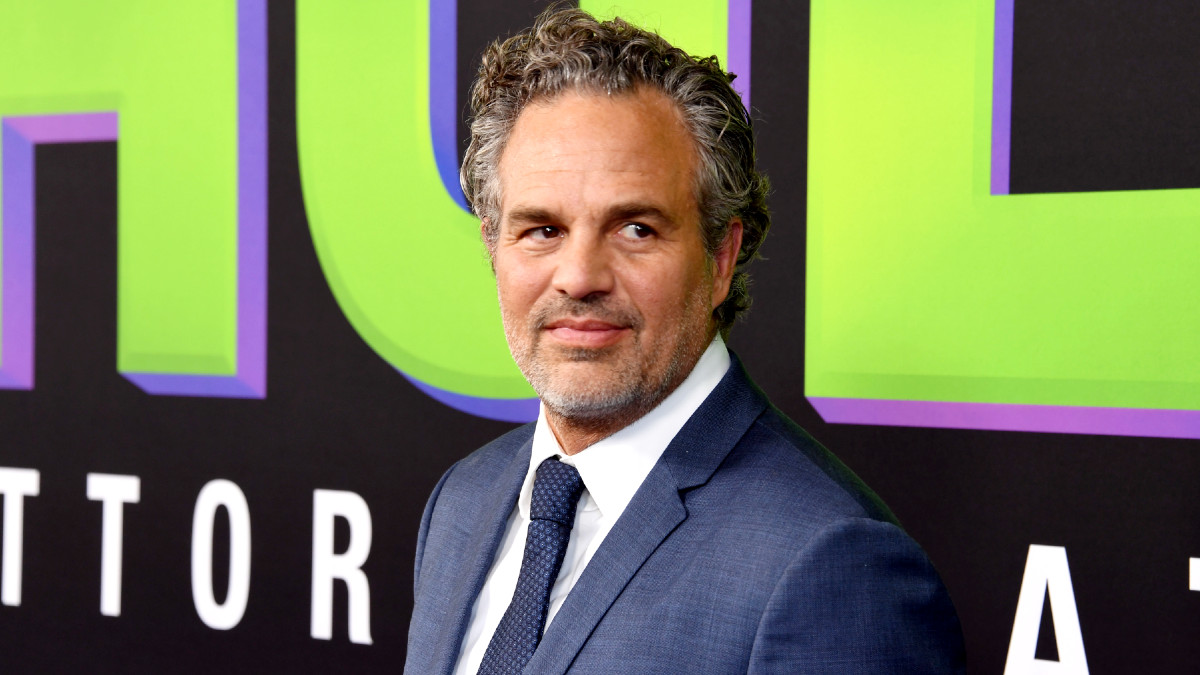 The U.S. House of Representatives continues to be in complete chaos as Republicans, after six rounds of voting, have still been unable to come together to place Kevin McCarthy (R-CA) as the newly-elected House speaker. And despite legitimate national security concerns, the majority of liberals have been watching the spectacle unfold with a giant tub of popcorn.

After all, the Republicans opposing McCarthy’s vote are primarily members of the ultra-far-right House Freedom Caucus, whom we have Donald Trump to thank for, as the former president empowered some of the party’s most extreme fringe candidates. And as Mark Ruffalo has pointed out, if only conservatives could have seen this coming when they quickly fell in line behind Trump in 2016!

Back when prominent Republicans were still opposing Trump’s candidacy, Sen. Lindsey Graham (R-SC) issued a stark warning to fellow members of his party. “If we nominate Trump, we will get destroyed,” Graham tweeted on May 3, 2016. “And we will deserve it.”

Well, well, well. How the chickens have come home to roost. Not to mention, that Republicans also have themselves to blame for Trump in the first place by stoking the flames of divisiveness for years, paving the way for just such an extreme candidate.

“This keeps coming to mind as I watch the McCarthy immolation,” Ruffalo wrote, sharing Graham’s tweet on Thursday morning. “Lindsey Graham as soothsayer. How wildly cynical Lindsey was to jump on the Trump train. His prophecy is finally coming true.”

He’s not wrong. And that’s exactly what happens when you sell out any semblance of morality — not even taking the Jan. 6 insurrection into consideration, when frothed-up alt-right Trump supporters literally stormed the U.S. Capitol and fixated on assassinating former Vice President Mike Pence. It’s no wonder why everyone from Jon Stewart to George Takei seems to be delighting in Republican disarray.