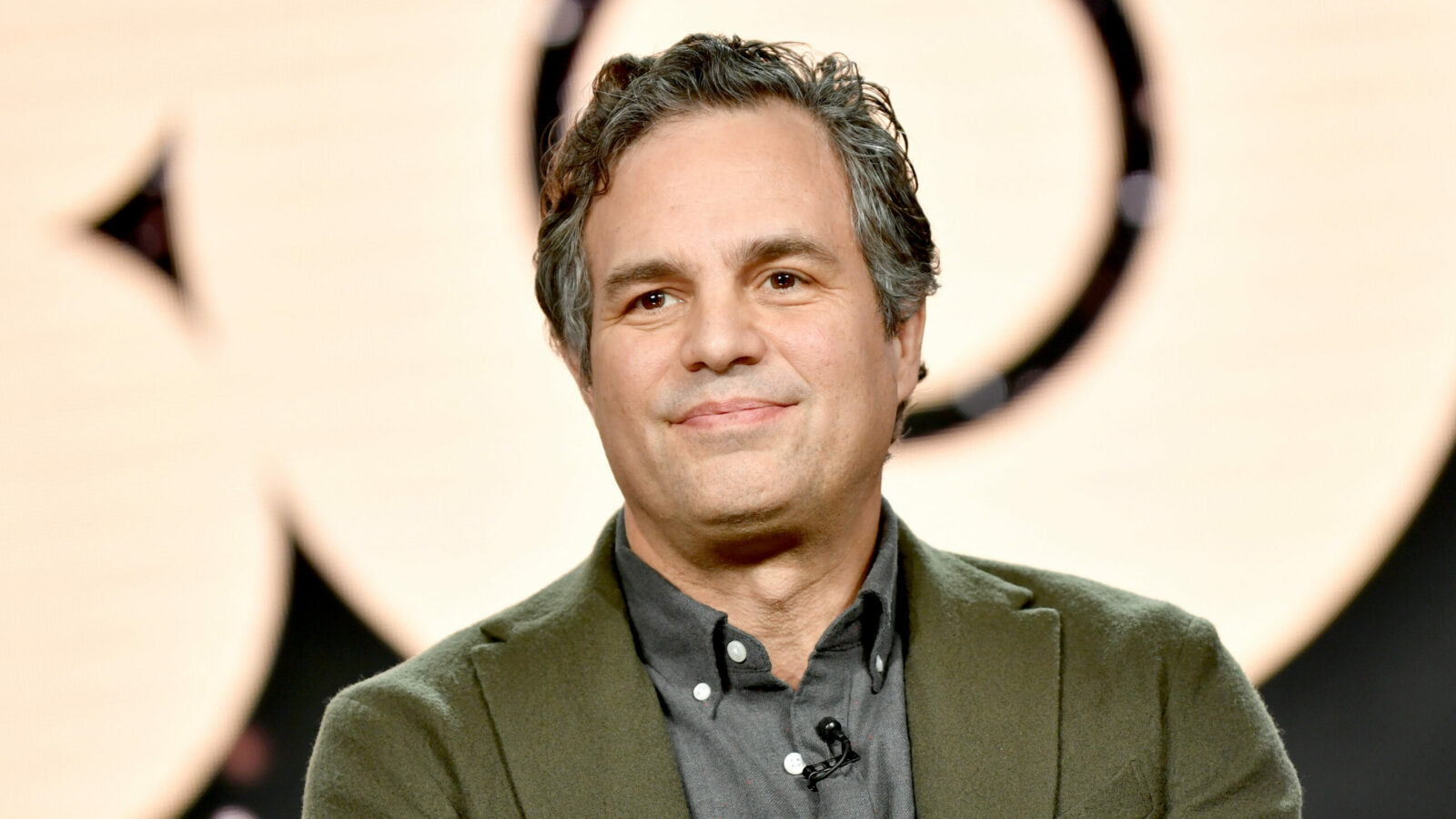 Don’t make Mark Ruffalo angry. You wouldn’t like him when he’s angry. And he is certainly Hulking out on Twitter today, as the ongoing revelations of alleged traitorous acts throughout the Jan. 6 congressional hearings have caused the Thor: Ragnarok actor to tweet up a storm this morning.

According to the actor’s social media feed, a congressional subcommittee isn’t enough. He’s ready to take this case to court:

On Jan. 6, 2021, Congress met to ratify the November Presidential election, in which former Vice President Joseph Biden won a nail-biter of a contest against then-President Donald Trump. The election was seen as a referendum on Trump’s first four years in office, marked by unprecedented chaos in the Federal government and an impotent response to a global novel coronavirus pandemic exacerbated by Trump’s closing of the National Security Council Directorate for Global Health Security and Biodefense in 2017, and his constant public feuding with his own health experts.

While Trump and his followers painted the election as stolen, and rampant with electoral fraud, the year before on Nov. 5, 2019, an off-year election resulted in Democratic governors being elected in red states Kentucky, Mississippi, and Louisiana. This and the following year’s Presidential election have been seen by impartial observers as part of a “suburban revolt” against the then sitting President.

The tweet that sparked Ruffalo’s ire was a Huffington Post report about the previous day’s testimony from Arizona House Speaker Russell “Rusty” Bowers, who, as a high-ranking Republican in a Republican state, has no reason to support the lawfully-elected President Biden. He testified that as a result of his doing the job his voters asked him to do when they put him in office, he received thousands of death threats.

As of press time, Ruffalo has not explained whether he would sue the former President or his special counsel as part of a class-action suit, or whether he would use his capacity as an Avenger to bring Trump before the Living Tribunal. In any case, he has continued his Twitter spree. For how long? Well, how long is a piece of string?