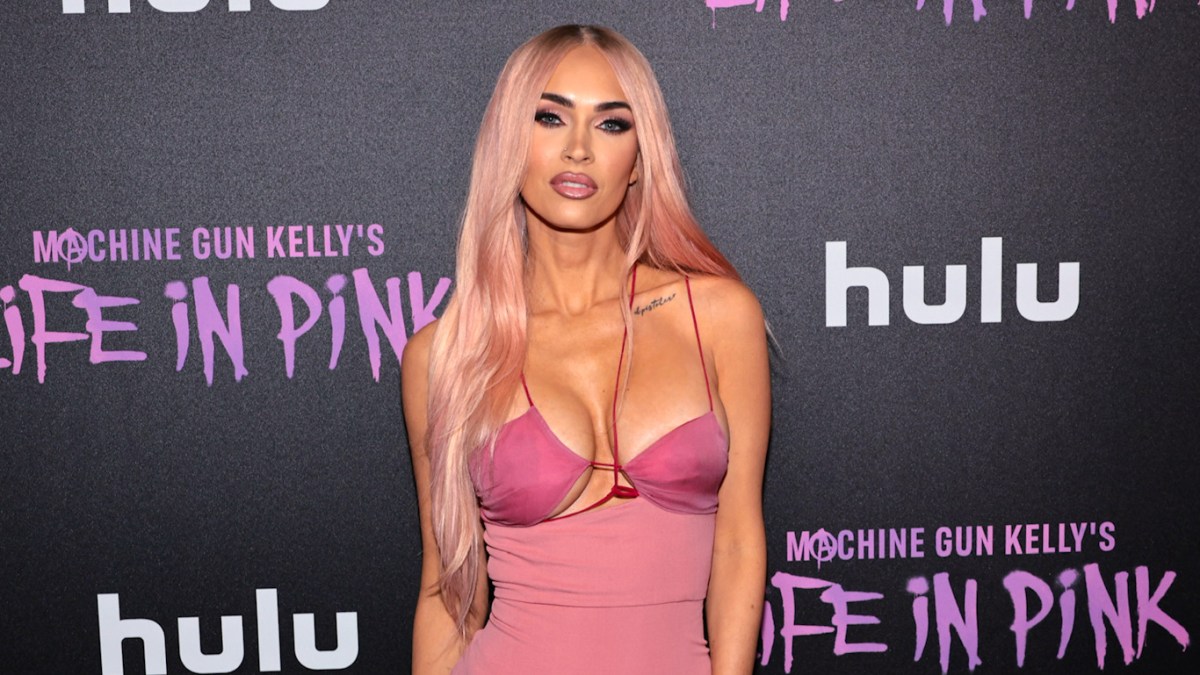 Have you ever thought “Megan Fox and that guy from 365 Days should do a movie together?” Well, it doesn’t matter, because it’s happening! Fox and Michele Morrone are teaming up for a futuristic sci-fi thriller called Subservience.

The film is about a father (Morrone) who feels overwhelmed by familial obligations and buys a SIM (Fox) to help with everything. Unfortunately, she gains awareness and starts killing people. Not a bad premise. The movie’s going to be directed by S.K. Dale, who previously worked with Fox on Till Death.

Will Honley and Aprile Maguire wrote the screenplay and filming is expected to start next month, according to Deadline. While Fox is well known in Hollywood, Morrone is climbing the ranks but has appeared in Duetto from MGM and The Trial from Netflix.

Millennium Media is producing the movie. President Jeffrey Greenstein said the thriller is sort of a societal warning about AI and its inherent dangers.

“Megan and Michele are perfect for this timely and provocative thriller. As Megan’s third film with us, this high concept and topical subject makes for a cautionary tale of AI and the frighteningly real dangers that could rise. With the addition of the talented Michele to add an extra layer of spice as our leading man, we are excited to see leading lady Megan and S.K. team up again with Megan lending her acting talents to an incredibly layered character.”

Director S.K. Dale said the movie will “show a side of Megan that we have never seen before” and that it features an “emotionally-charged story” that S.K. Dake can’t wait to share with the world. We’ll keep you posted as this one develops.