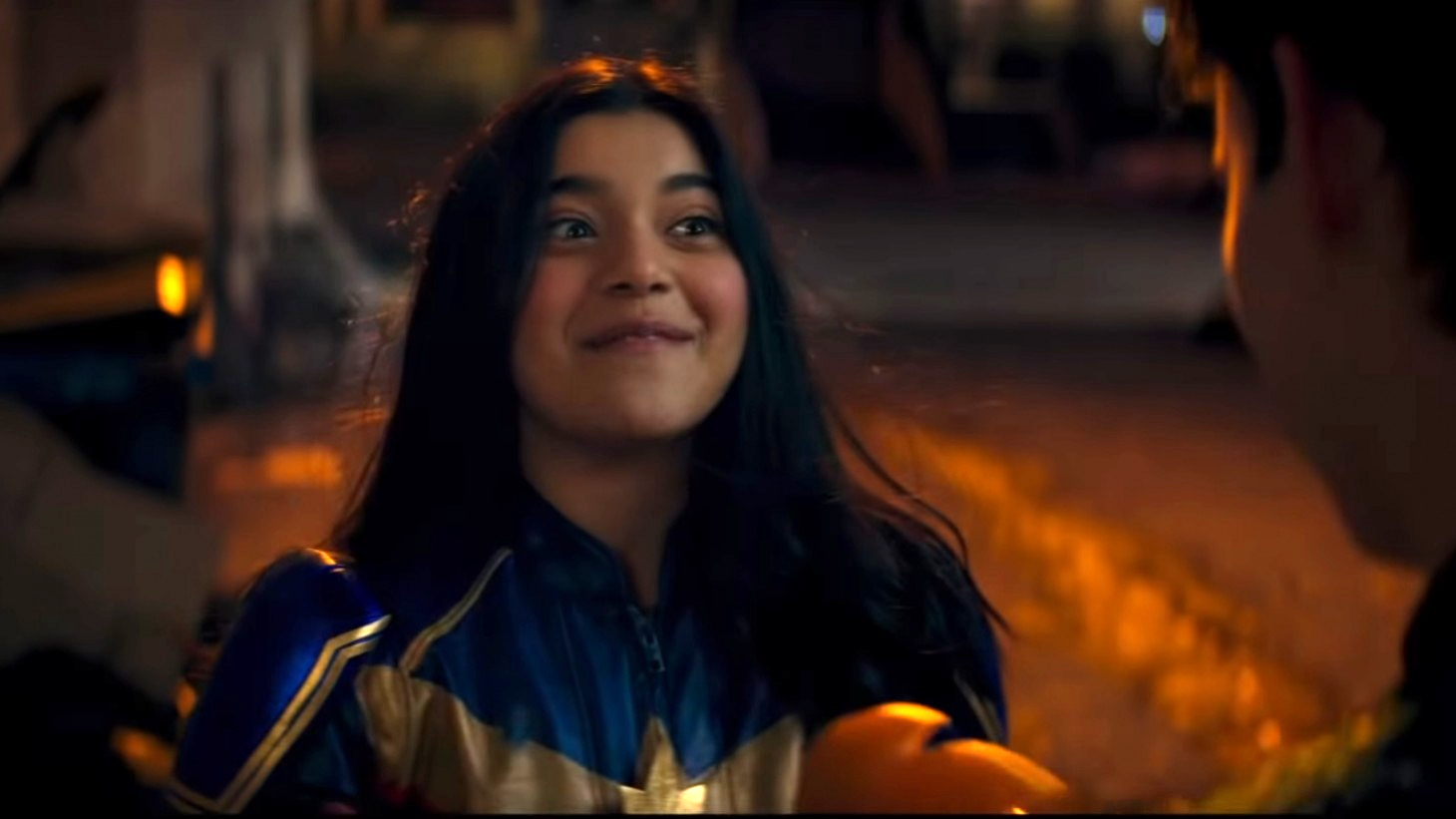 When asked by Toronto’s NOW Magazine whether she’s “finding a community among Canadian Marvel people,” Vellani replied that she’s corresponded with Shang-Chi‘s Simu Liu and recognized the importance of diverse Canadian representation in not just the MCU, but entertainment as a whole:

“I have spoken to Simu. He was very sweet . . . It’s nice to have that little community of people who get it and see just how monumental something like this is, especially for Canada and for South Asians and Pakistanis and Muslims. We’re representing so many people.”

Vellani also shouted out Tamil-Canadian Maitreyi Ramakrishnan, whom she considers her best friend. Although not an MCU actor, Ramakrishnan stars in the popular Netflix teen dramedy series Never Have I Ever, and was among the cast of Pixar’s hit Turning Red.

Watch Vellani join the ranks of Canadian MCU superstars when Ms. Marvel debuts on June 8 on Disney Plus.