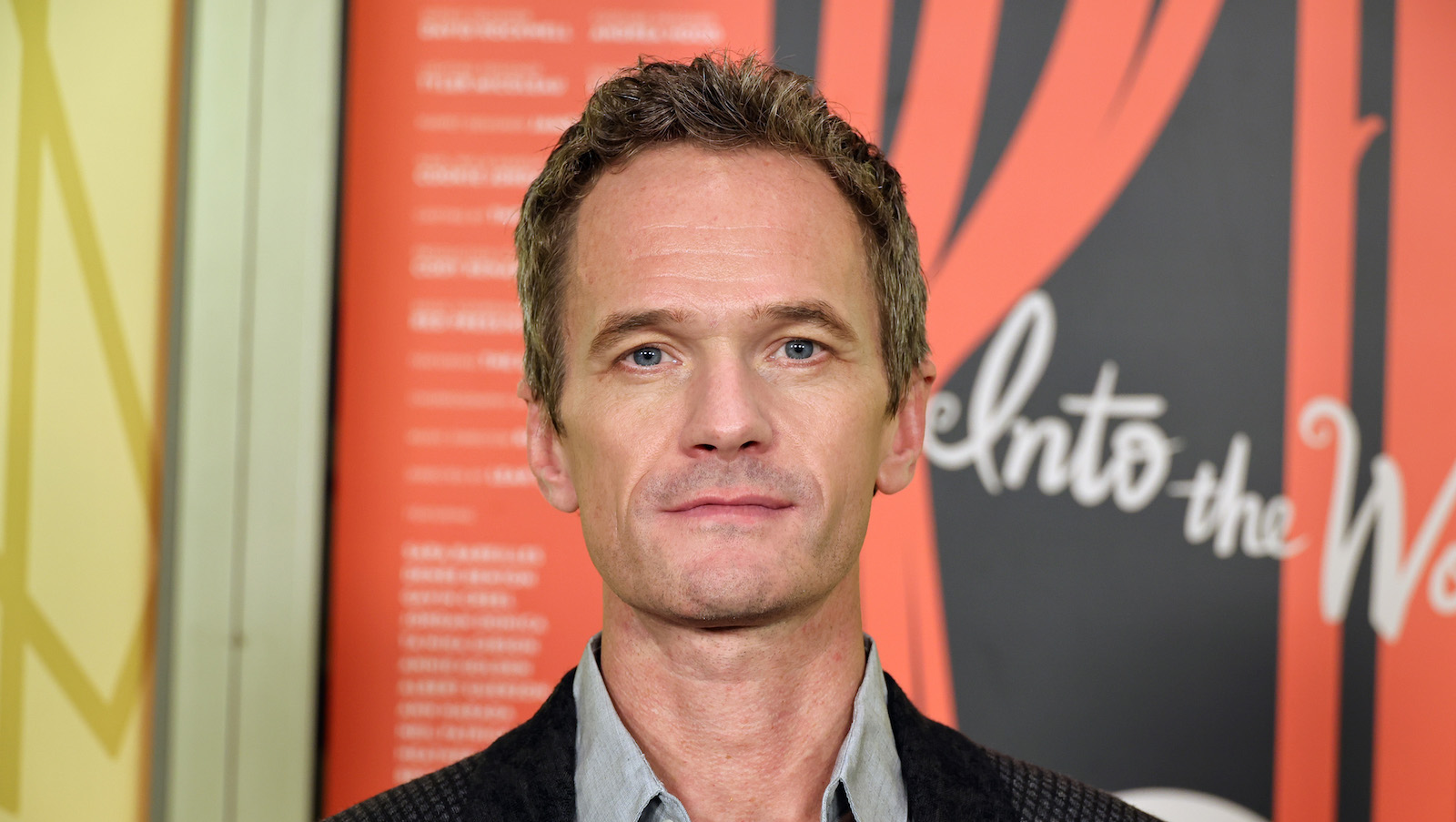 The power of social media strikes again, as the internet recently brought back the horrid photo of Neil Patrick Harris’ buffet platter from his 2011 Halloween party, spurring an apology from the actor. The infamous platter, which was made in the image of the corpse of a then-recently deceased Amy Winehouse, received immense backlash from social media users online, who found it distasteful and disrespectful.

Harris released a statement via Entertainment Weekly, who had reached out to him to comment on the new wave of attention the image had received in recent days. The actor called the incident “regrettable,” both then and now. The Halloween party, which he threw with his husband David Burtka, took place only a couple of months after the singer’s death in July 2011.

A photo recently resurfaced from a Halloween-themed party my husband and I hosted 11 years ago. It was regrettable then, and it remains regrettable now. Amy Winehouse was a once-in-a-generation talent, and I’m sorry for any hurt this image caused.

Winehouse was a prominent figure in the music industry, earning a whopping five Grammy Awards in a single night for her sophomore album, Back to Black. The R&B and soul album was widely acclaimed for its songwriting and emotion and is regarded as a highly influential album, helping to spread British soul across borders. With almost four million albums sold, she holds the record for the UK’s second best-selling album of the 21st century. She also paved the way for many notable artists, including Duffy, Estelle, and Adele.