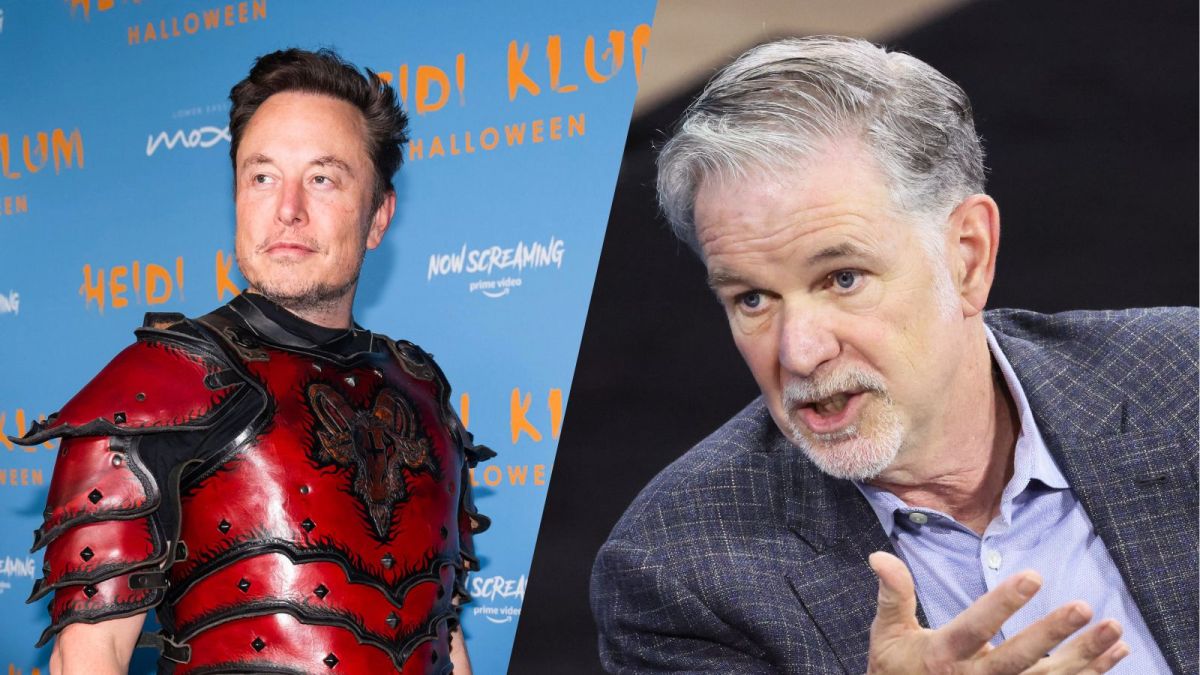 Photos via Photo by Gotham/Santiago/Getty Images

In a world where almost every A-List celebrity criticized Elon Musk for his handling of Twitter, there will be those who sit at the top of the ivory tower who will support the billionaire’s decision. So it comes as no surprise when Netflix’s CEO, Reed Hastings, announced his support for Musk’s decision, considering the current decisions the streaming platform made this year.

During Hasting’s appearance at the New York Times DealBook conference, he described Musk as “the bravest” and “most creative person on the planet.” According to Deadline, he praised Musk for his approach to running a business and saw him as a “respectable leader.” It was also reported his comments on the tech billionaire were met with laughter by the audience.

He then extended his praise for the tech CEO by saying that his $44 billion purchase of Twitter was “doing good for the planet.” I don’t know about you, but when it was reported yesterday by multiple news outlets, such as the Daily Telegraph, that Twitter was no longer going to enforce its COVID misleading policy, I would question Hasting’s definition of “good deeds.”

“What he’s done in multiple areas is phenomenal. His style is different. I’m trying to be, like, a steady, respectable leader up here and he’s just out there.

“[Musk] could have built a mile-long yacht. Instead, he wants to do “good for the planet.”

If you thought Hasting’s statement was just a joke to entertain the crowd, it’s not. He continued and said that he’s “deeply respectful” of Musk and claims that the public went too far to ridicule him. He praised Musk’s actions to “bring back free speech.”

“people are sooo picky on, the blue check mark, and yes he’s making a mess of some things. Can you give the guy a break? This guy just spent all this money trying to make things better for democracy and society, to have a more open platform, and I am sympathetic to that agenda.”

Just like Twitter, Netflix has made multiple changes to its platform in hopes to draw in more customers and earn more revenue. The streaming platform announced earlier in the year that it will try to combat password sharing and released a trial feature for users to pay a little extra to “add additional homes” in their Netflix accounts. Netflix has also launched its ad-supported subscription tier, which unfortunately restricts users to access some of the site’s biggest shows due to licensing restrictions.