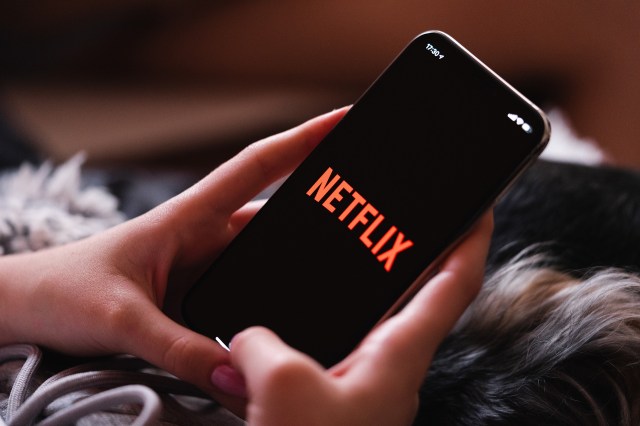 Netflix is testing a new payment system to tackle password sharing on their platform after the company reported a drastic loss of both revenue and subscribers in early 2022. Multiple countries in South America are testing the new feature.

The streaming giant released a press statement on their website announcing that they’re focusing on an “add a home” feature. Users will be prompted to pay an additional fee if their account is used outside their household for over two weeks. At the time of testing, the extra cost of adding “additional homes” to your Netflix account is between $1.17 in Argentina and $2.99 everywhere else. Users will still be able to use their Netflix accounts while traveling.

According to Netflix, users will have “one primary home” where they can use their account anywhere from home and on the go. Users can pay extra to add additional houses to use the service under their account. Netflix is also testing a feature that allows users to track where their account is being used and restrict access. Also, each subscription tier will limit the amount of “extra homes” a user can add. For example, users on the basic plan can only pay for one extra home while people on premium can add up to three.

Netflix said they’re trying to be as “thoughtful as possible” on how they’ll charge people for additional access. The company also said its sharing feature will help the platform improve its services.

“It’s great that our members love Netflix movies and TV shows so much they want to share them more broadly. But today’s widespread account sharing between households undermines our long term ability to invest in and improve our service…

We value our members, and recognize that they have many entertainment choices. So we’re working hard to make great TV shows and films, and to be as thoughtful as possible about how we charge for use across multiple homes.”

Netflix began to crack down on password sharing and has increased the cost of its subscription plans after the company had a drastic loss in revenue in early 2022. More than 200,000 of its subscribers left the platform and dropped over $54 billion in stock value during the first quarter of 2022. This drastic loss places the company among the worst stock performer on the market this year.