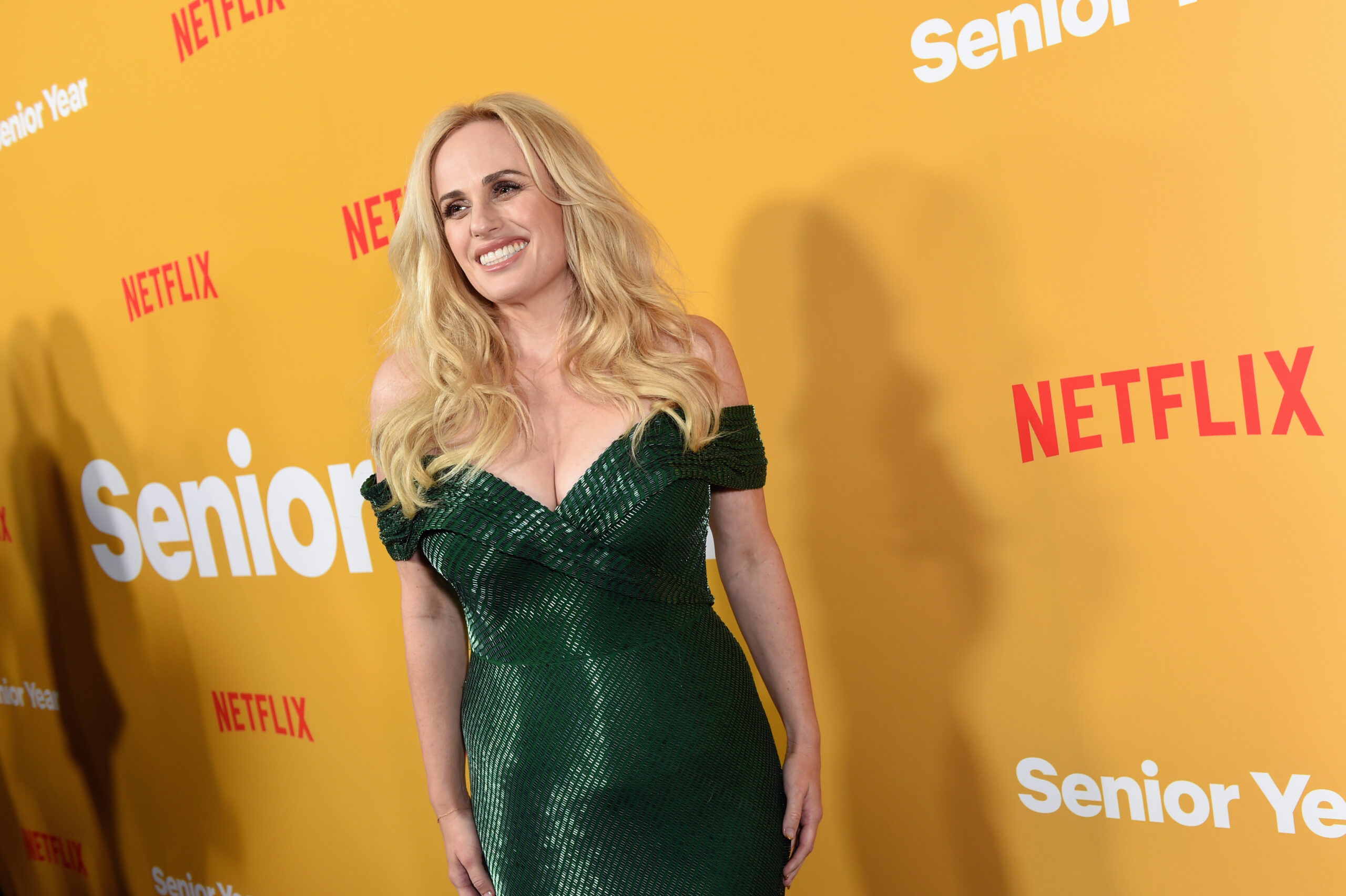 Rebel Wilson‘s Instagram announcement that she was in a romantic relationship with a woman, and that she “thought I was searching for a Disney Prince… but maybe what I really needed all this time was a Disney Princess” was warmly received last week. However, in the days since, we’ve learned that there’s a significant dark side to this story.

On Saturday, the Sydney Morning Herald published a column by Andrew Hornery revealing that they knew about this relationship in advance, that the paper was planning to reveal her sexuality in two days, and that they weren’t at all happy that she’d “opted to gazump the story” by coming out before they got a chance to out her.

Wilson later confirmed that she had no intention of making an official coming out announcement, but that the newspaper had forced her hand.

The newspaper was initially bullish in the face of almost universal condemnation, with editor Bevan Shields claiming that “I had made no decision about whether or what to publish”, and that giving a two day deadline for her to respond was a standard courtesy. Now it seems they’ve recognized that what they were trying to do was fairly monstrous.

Hornery’s original column has now been pulled, and he’s put out an apology titled “I Made Mistakes Over Rebel Wilson, And Will Learn From Them”. Hornery says he’s “learnt some new and difficult lessons” over the past two days, admitting the tone of the original column was off, specifically in his petty annoyance over not being able to break the news of someone else’s sexuality.

“I got it wrong. I allowed my disappointment to cast a shadow over the piece. That was not fair and I apologize.”

In an attempt to draw a line under the whole affair, the article ends with a promise never to indulge in such questionable journalistic practices again.

“The Herald and I will approach things differently from now on to make sure we always take into consideration the extra layer of complexities people face when it comes to their sexuality.”