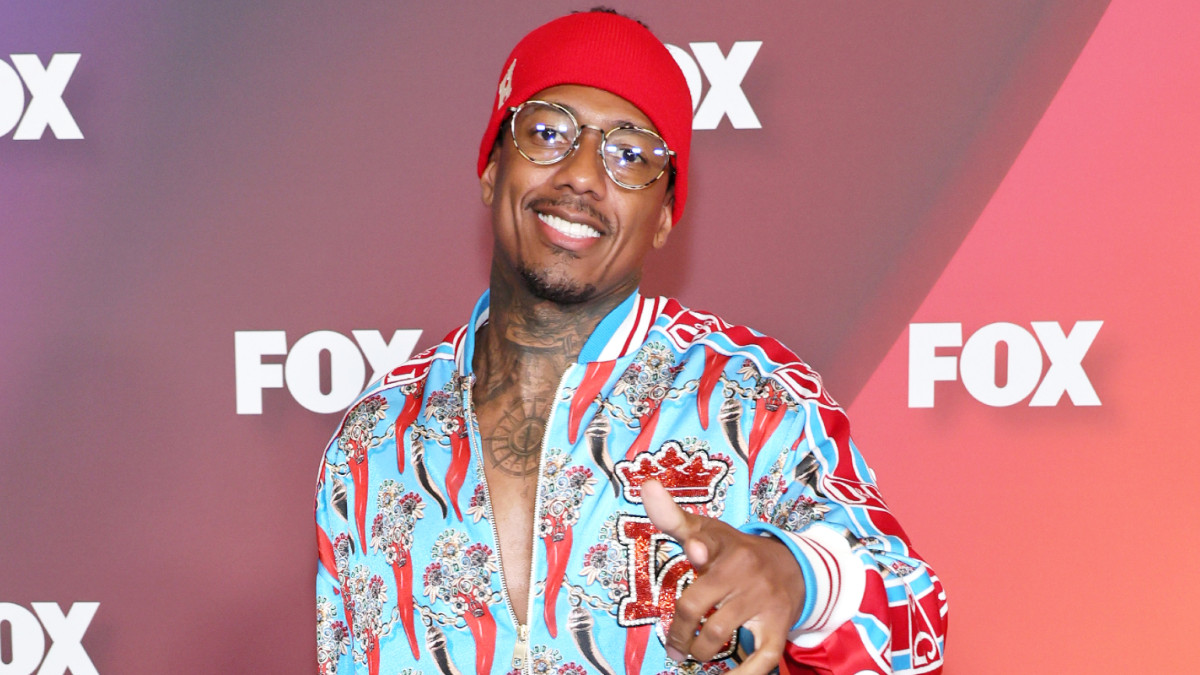 Over the course of his career, Nick Cannon has become a multi-hyphenate in that he’s known for his music, acting, comedy, and various television hosting gigs. In recent years, however, the 41-year-old has become notorious due to an entirely different reason, having fathered seven children with an eighth on the way.

Appearing on E!’s Daily Pop talk show this week to promote his new music and aptly NSFW album cover for Raw NB: The Explicit Tape featuring his ex-girlfriend Jessica White (who he does not share any children with), Cannon was asked point-blank by host Loni Love how many children he plans to have.

“I love all my children, I love children,” Cannon answered. “I don’t know if I would’ve designed it this way, but it’s one of those things when you’re blessed with the gifts of children — and as we all know, I’ve been through so much — I find solace. I find peace in my children, and I find purpose.”

“So I’m not out here looking,” The Masked Singer host continued. “I already went and got my vasectomy consultation. I ain’t looking to populate the Earth completely, but I’m definitely looking forward to taking care and loving all the children that I currently have.”

When asked how he divides his time between all of his children, Cannon admitted that it’s one of the most challenging things in his life.

“I do have the guilt of not having enough time to spend with all of my children, as we all do because we’re working and constantly going,” he explained. “Especially right now when they’re younger. We was doing little league with my five-year-old this weekend. We got swim practice this week. I take my kids to school every morning. I FaceTime — you know, rock and roll. Two weeks ago, they [Moroccan and Monroe] had their birthday party. We shut down Six Flags.”

“So I’m a big kid at heart, so whatever they want to do, I’m a part of it, so extracurricular actives, art, music, every aspect of their life,” Cannon added. “And you know, you definitely gonna see some Cannons on the screen and hear their music. I’m gonna have to recoup some of this. So they gonna be some talented babies.”

In January, Cannon announced he was expecting his eighth child with model Bre Tiesi. He also shares 11-year-old twins Moroccan and Monroe with his ex-wife Mariah Carey; a son and a daughter with model Brittany Bell, born Feb. 2017 and Dec. 2020, respectively; twin sons with DJ Abby De La Rosa born in June 2021; and later that month, a son named Zen with model Alyssa Scott, who died from brain cancer at five months old.

Still, vasectomy or not, maybe Cannon shouldn’t be so quick to part with that condom vending machine that he was gifted for Valentine’s Day earlier this year.