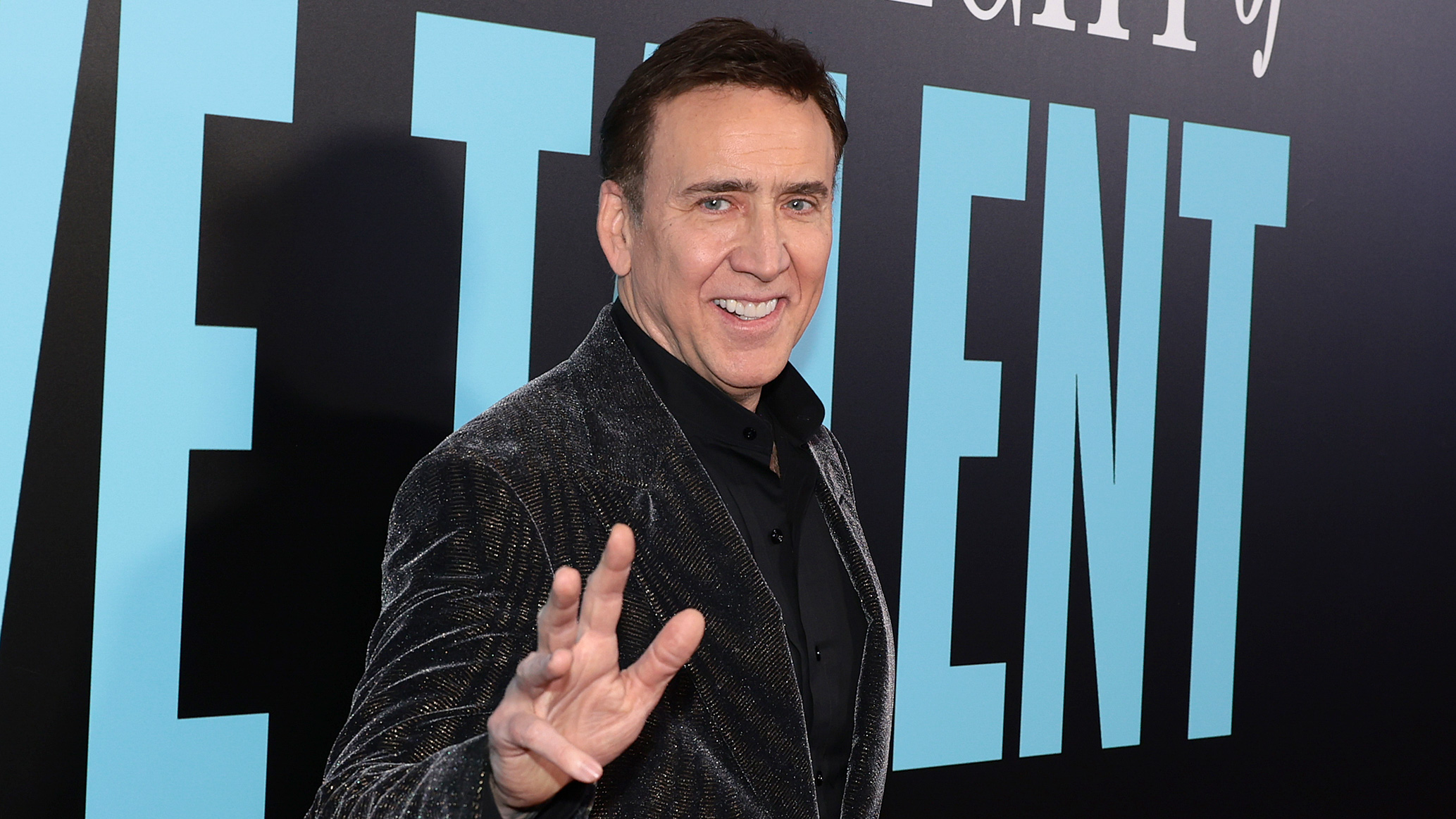 Accomplished film star Nicolas Cage has opened up about how he approaches his craft, noting his inspirations from history and how they helped develop his personal understanding of acting.

In a recent interview with MovieMaker, Cage cited Thespis, widely considered to be history’s first character actor, and his appreciation for German expressionism as major contributors to the way he approaches acting today.

“He (Thespis) broke from the chorus and started to narrate what was happening to the characters. And to me, that implied authentic storytelling,” said Cage. “So I just wanted to kind of get away from the idea of acting as artificial or a lie.”

“What it really is, is trying to access your emotions so truthfully that you can embody or inform a character where people aren’t seeing a lie as much as they’re seeing genuine, true emotion.”

This goes hand-in-hand with the actor’s appreciation for German expressionism, a term he once used to describe himself in a 2018 interview with the Guardian, alongside terms such as “western kabuki” and “nouveau shamanic,” all three of which he reiterated in the MovieMaker interview.

German expressionism was an art movement that originated in World War I-era Germany. The movement placed emphasis on the artist’s emotions and expression, rather than an attempt to imitate reality. With Cage’s thoughts on Thespis taken into consideration, it’s easy to see why German expressionism resonates with the actor so much.

With over 100 film appearances under his belt, it’s no surprise that Nicolas Cage has a good handle on how he does his job. His body of work has also given him ample opportunity to figure out how he chooses which projects to join, which boils down to, according to Cage, a great director and a story that he can connect with.

Cage will star as a fictionalized version of himself in the upcoming action-comedy film The Unbearable Weight of Massive Talent, which releases in the United States on April 22.