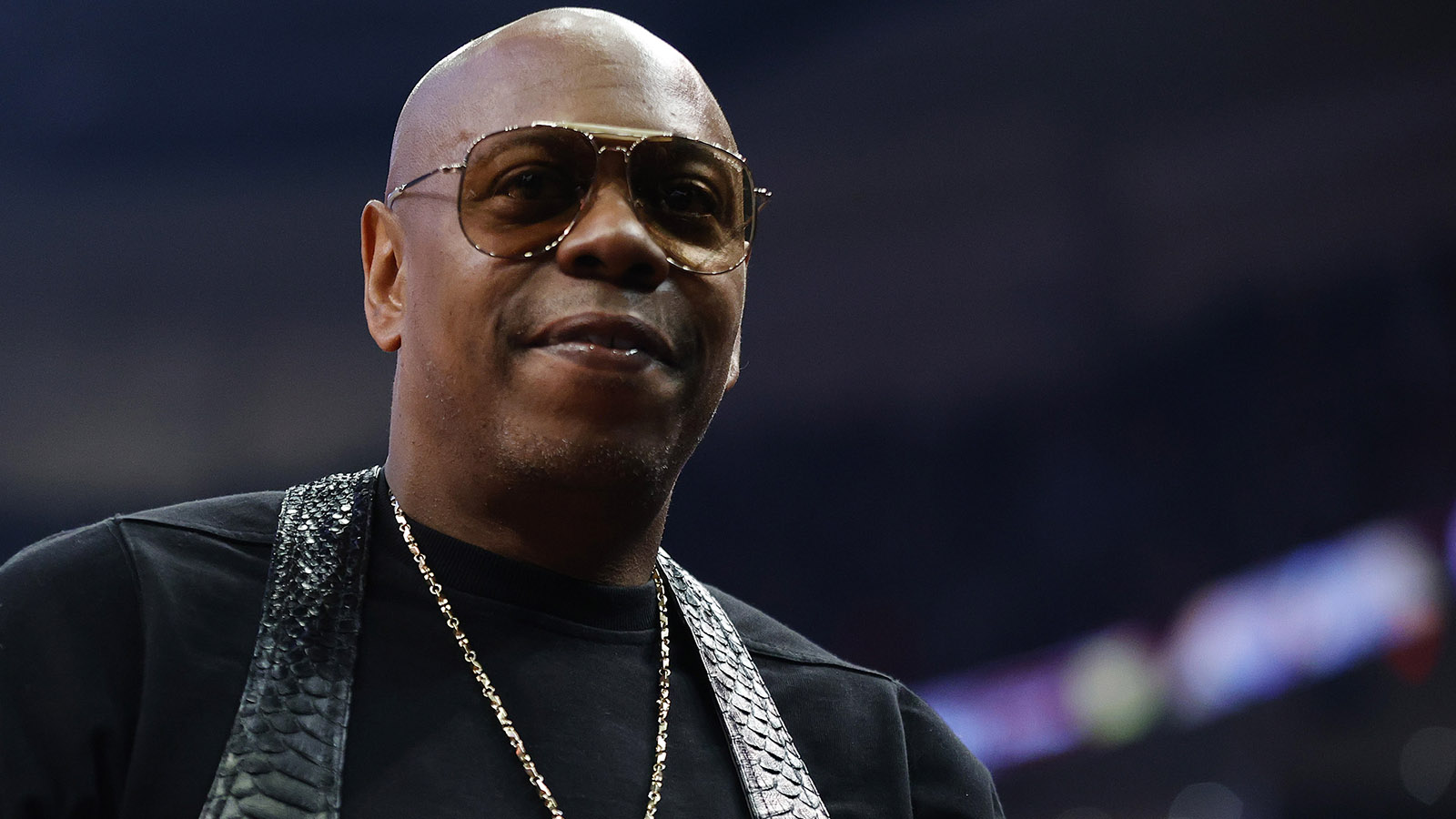 Isaiah Lee, the man accused of attacking comedian Dave Chappelle on stage at the Hollywood Bowl on May 3, has been denied a request to reduce his $30,000 bail.

Lee, 23, had a hearing on Tuesday in a Los Angeles court, according to KABC. Lee previously pleaded not guilty to the assault. Lee’s attorney asked Los Angeles Superior Court Judge Armenui Amy Ashvanian for the reduction so Lee could get out of jail, but the request was denied.

Chappelle was performing as part of the Netflix Is A Joke festival when Lee allegedly stormed the stage with a fake handgun with a knife attached. Photos and video of Lee badly beaten after the attack were widely circulated.

He was charged with four misdemeanor counts by L.A. City Attorney Mike Feuer: battery, possession of a weapon with intent to assault, unauthorized access to the stage area during a performance, and commission of an act that delays the event or interferes with the performer.

“My office takes protecting public safety extremely seriously, and we are going to vigorously prosecute this case,” Feuer said, according to Fox News.

If Lee does make his bail, he’ll have to stay at least 100 yards away from Chappelle and the Hollywood Bowl at all times.