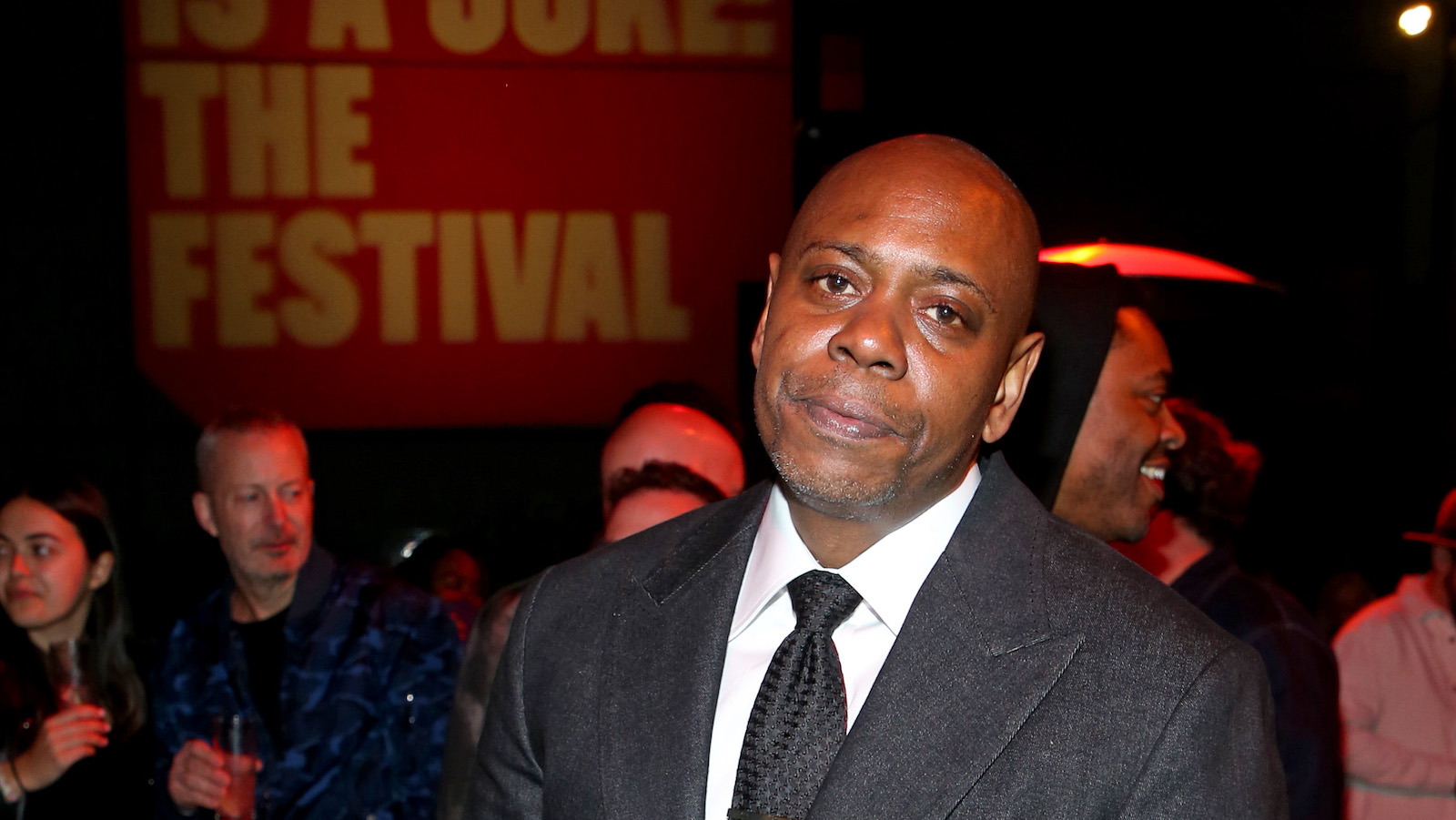 Photo by Phillip Faraone via Getty Images for Netflix

Dave Chappelle has reportedly been attacked on stage while performing his set at the ‘Netflix Is A Joke’ comedy festival at the Hollywood Bowl in Los Angeles.

Though phones and cameras were banned from the event, attendees have still somehow shared footage of someone appearing to tackle Chappelle on stage.

Jamie Foxx jumped to the stage to help apprehend the man who attacked Chappelle. While we don’t yet know the identity of the person who rushed the comedian, it’s being reported several bodyguards thrashed the unknown assailant, whose arm was badly injured. He was later seen being put on a gurney with his and taken away in an ambulance.

Buzzfeed News’ Brianna Sacks has reported that while the man was being beaten in the background, Chappelle continued his show and even joked that the attacker was “probably a trans man,” alluding to all the controversy the comedian has attracted with his comments about the trans community. Chris Rock, who also performed at the show, later joked with Chappelle and commented that the unidentified attacker was probably Will Smith in reference to the major Oscar fiasco that led to the King Richard actor being banned from the ceremony for 10 years.

As per NBC News Los Angeles report, LAPD has shared that they discovered that the man was armed with a replica gun “that can eject a knife blade.” While they have taken this person into custody, there is no confirmation on whether he planned on using the weapon against Chappelle or anyone else.