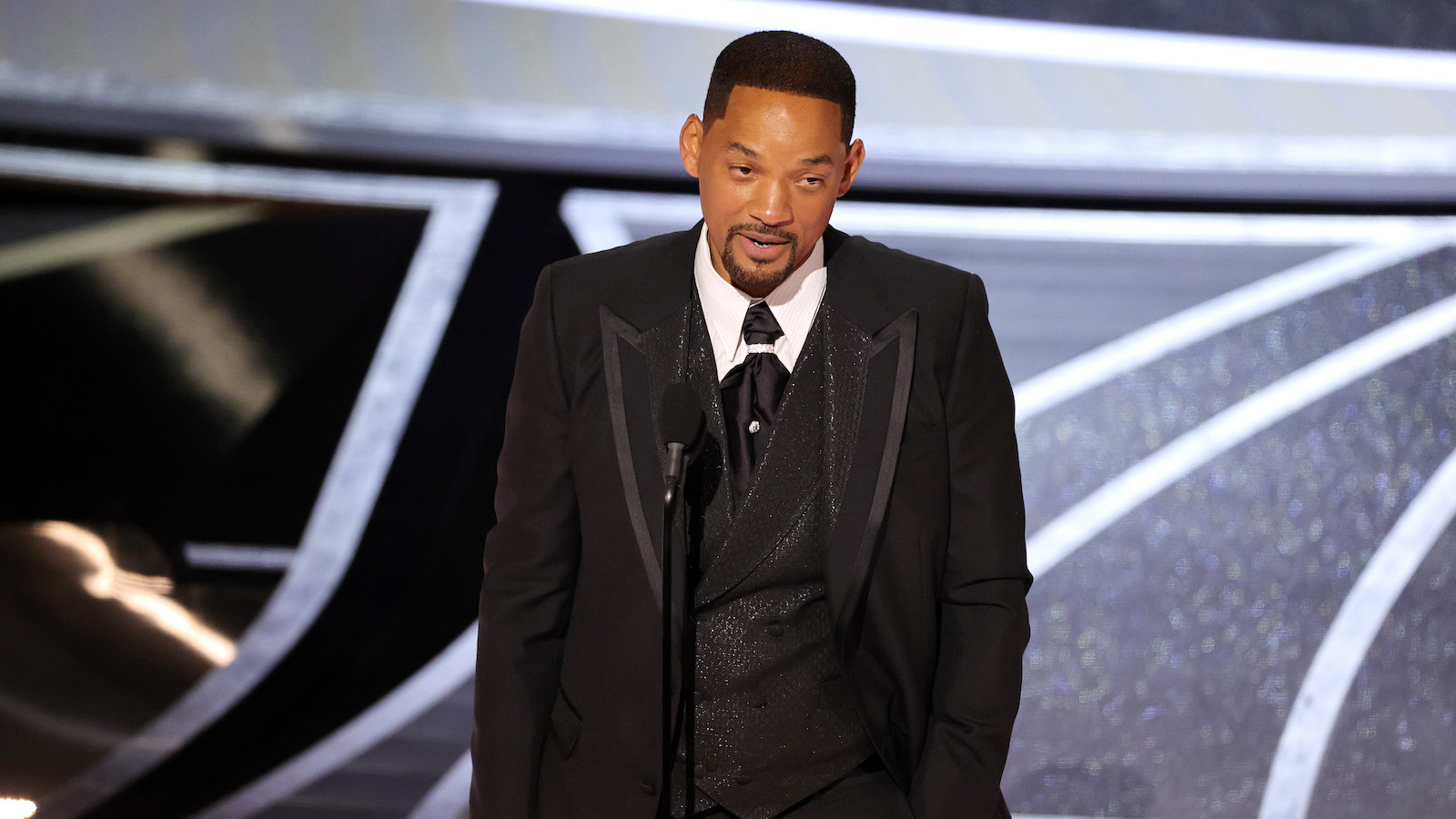 The Academy of Motion Picture Arts and Sciences announced Friday it would be banning actor Will Smith from attending the Oscars for the next decade.

The news comes following the well-publicized incident two weeks ago, when Smith went up on stage after comedian Chris Rock made a joke about his wife, Jada Pinkett Smith, and slapped him in front of a shocked live audience and global TV audience.

On the Friday following the Oscars ceremony, Smith announced he would be resigning from the Academy. Despite the resignation, the Academy’s Board of Governors proceeded with an expedited determination of disciplinary actions against the actor, the outcome of which was explained in a statement by the governing body, according to CNN.

“The Board has decided, for a period of 10 years from April 8, 2022, Mr. Smith shall not be permitted to attend any Academy events or programs, in person or virtually, including but not limited to the Academy Awards,” read the joint statement by Academy President David Rubin and CEO Dawn Hudson.

The decision came earlier Friday during a Board of Governors meeting originally meant to take place April 18, but was expedited following the swirl of controversy surrounding the incident that captured the world’s attention. In a previous statement, the board said they wanted the issue “handled in a timely fashion.”

In terms of the implication of Smith’s resignation, that wouldn’t necessarily prevent him from being nominated for future Oscars, he would simply not be a part of the Academy’s voting body, the report stated.

“I accept and respect the Academy’s decision,” the actor said in a statement.

The joke Rock made was a dig at Pinkett Smith’s buzzcut hairstyle, with the comedian suggesting she would star in “G.I. Jane 2.” The Matrix Resurrections star has publicly disclosed her struggle with alopecia in recent years.

Rock hasn’t spoken publicly at length about the situation, only mentioning at a recent comedy show that he is “still kind of processing” what happened.

Smith won the Oscar for Best Actor for King Richard minutes after the slap occurred during the award show on March 27. In his tear-filled acceptance speech, he apologized to his fellow nominees and the Academy for the behavior, but did not mention Rock.

The next day, on March 28, he made a social media post apologizing directly to Rock for his behavior, initiating a public campaign attempting to make amends for the incident.