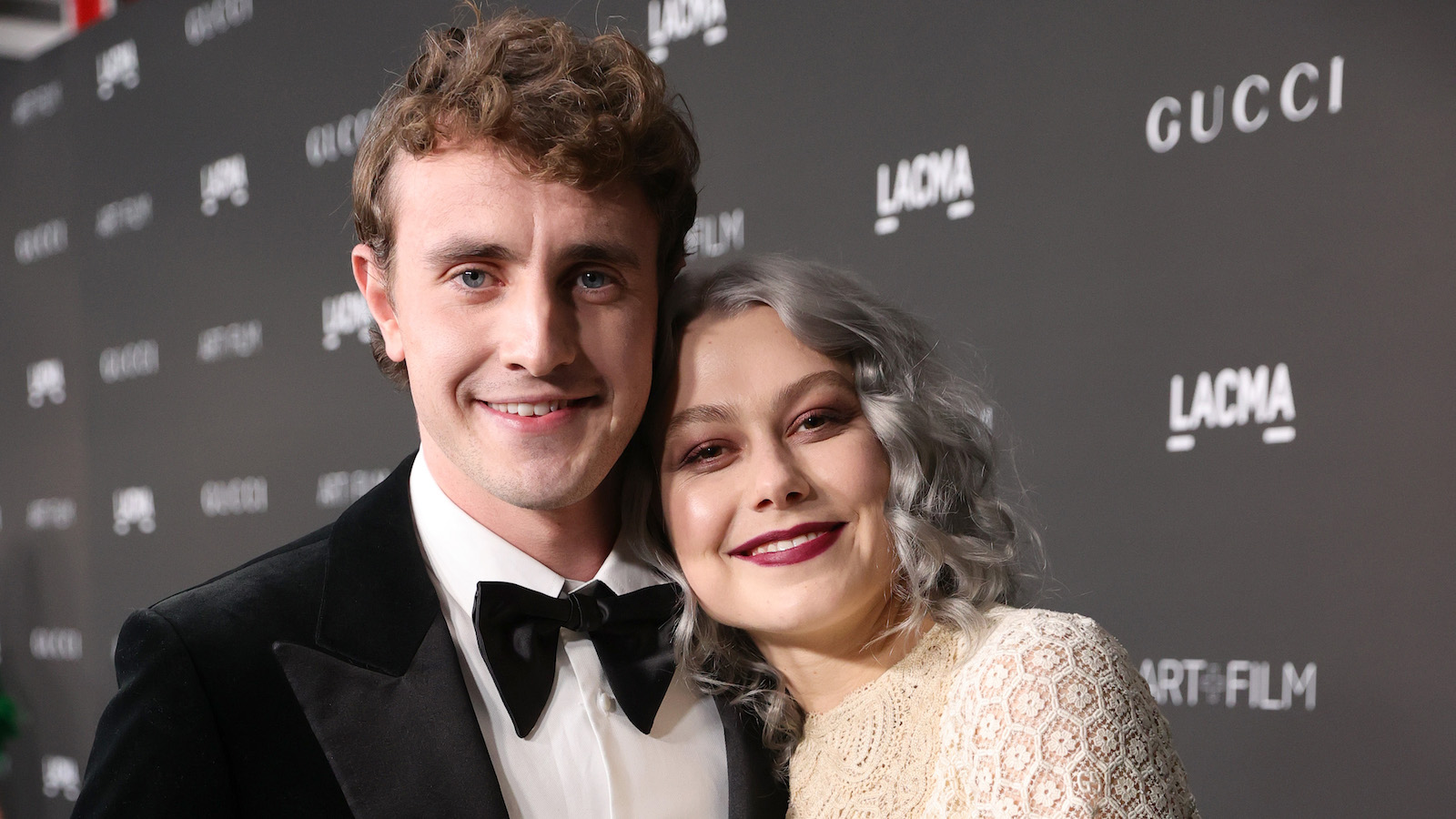 According to one motor-mouthed partygoer who immediately ran and told The Sun, Bridgers was supposedly referring to Mescal as her fiancé at a Coachella party over the weekend. That said, neither Bridgers nor Mescal have confirmed the news.

While it might seem an odd pairing at first glance, what with Bridgers being the skeleton queen of depressives everywhere and Mescal being tan and god-like, the two are actually quite well-suited. Normal People, the Hulu show Mescal starred in and Bridgers tweeted about, is the story of two deeply damaged people who fall into an uneasy sort of love. Mescal was apparently already a fan of her music in addition to her tweet.

Anyways, they are both extremely hot, and they’re seemingly both very happy—happy enough to commit to a lifetime of blinding people with their joint beauty. An actual tragedy for anyone who may have convinced themselves that if they just ran into either hottie at the right time, under the right circumstances, it would have worked.