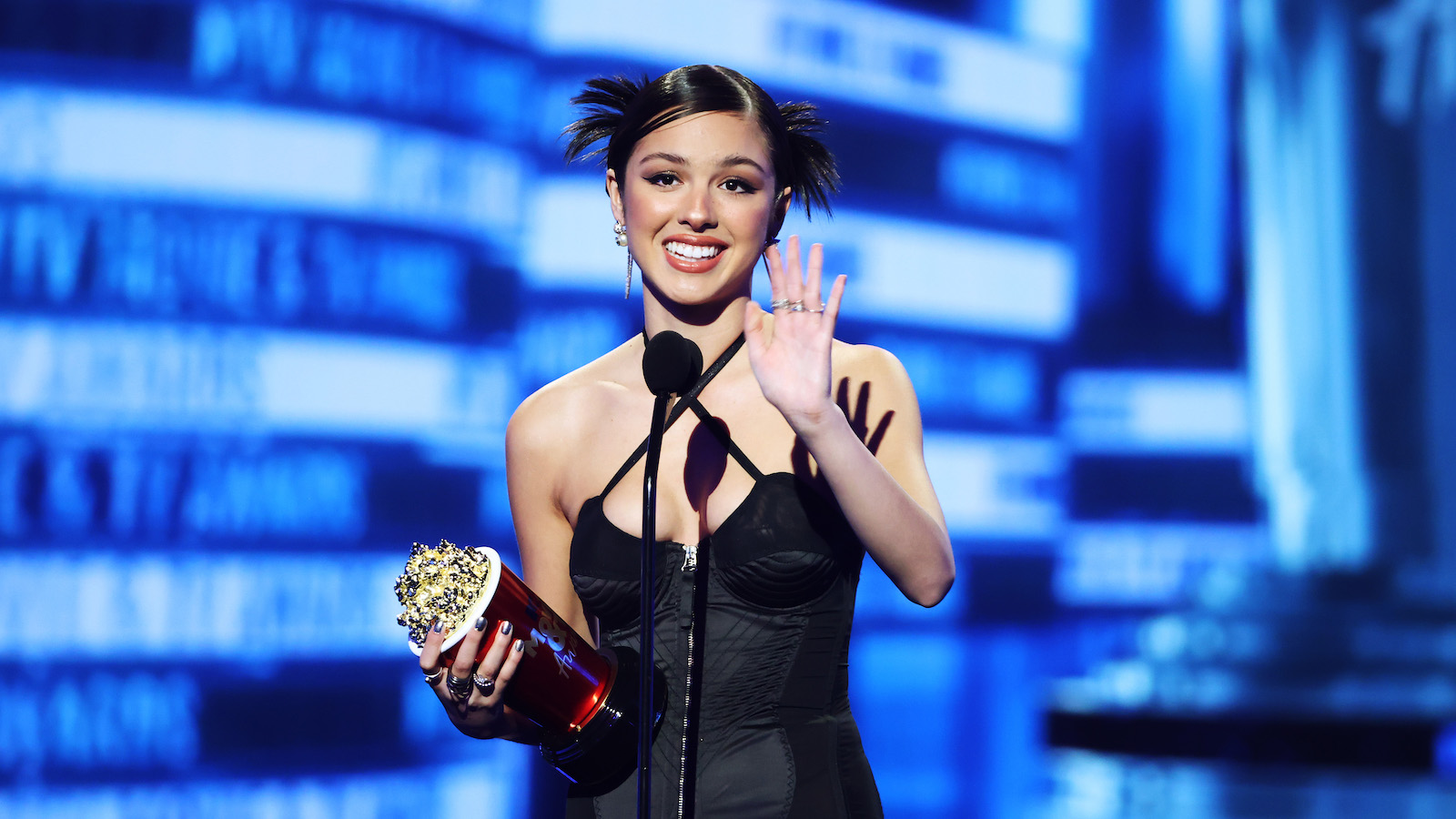 Grammy-winning musician Olivia Rodrigo has moved on after her last relationship soured. After a few months of speculation, it appears that Rodrigo, 19, is dating Zack Bia, 26.

UsWeekly confirms the news, and their source notes the couple was “spotted making out two weeks ago,” which is a fun thing to do with your boyfriend. Rodrigo broke up with producer you’ve definitely heard of Adam Faze, 25, late last year. Bia and Rodrigo met at a Super Bowl party in February according to E! News.

“He invited her to Super Bowl parties that he was DJing that weekend and she went to support him,” the source said. “They hit it off and have been casually hanging out.”

Since then, the pair was photographed seeming cozy in New York City in April, and it did look like two people casually hanging out.

Bia is a DJ best known for being friends with Drake, who he met while DJing parties. Since then, he has gained a reputation as a guy who knows a lot of famous people and throws parties. Rodrigo, meanwhile, is a famous person. In 2018, he co-founded the record label Field Trip Recordings, whose roster includes Yeat of “Monëy so big” fame.

He previously dated singer Madison Beer, and fans speculate she wrote the song “Reckless” about him, which is a song about a guy whose ex is upset because he moved on too quickly and maybe cheated. So yeah, he does have certain qualifications for an Olivia Rodrigo boyfriend.

Rodrigo is currently on the European leg of her Sour tour, which is entirely sold out.