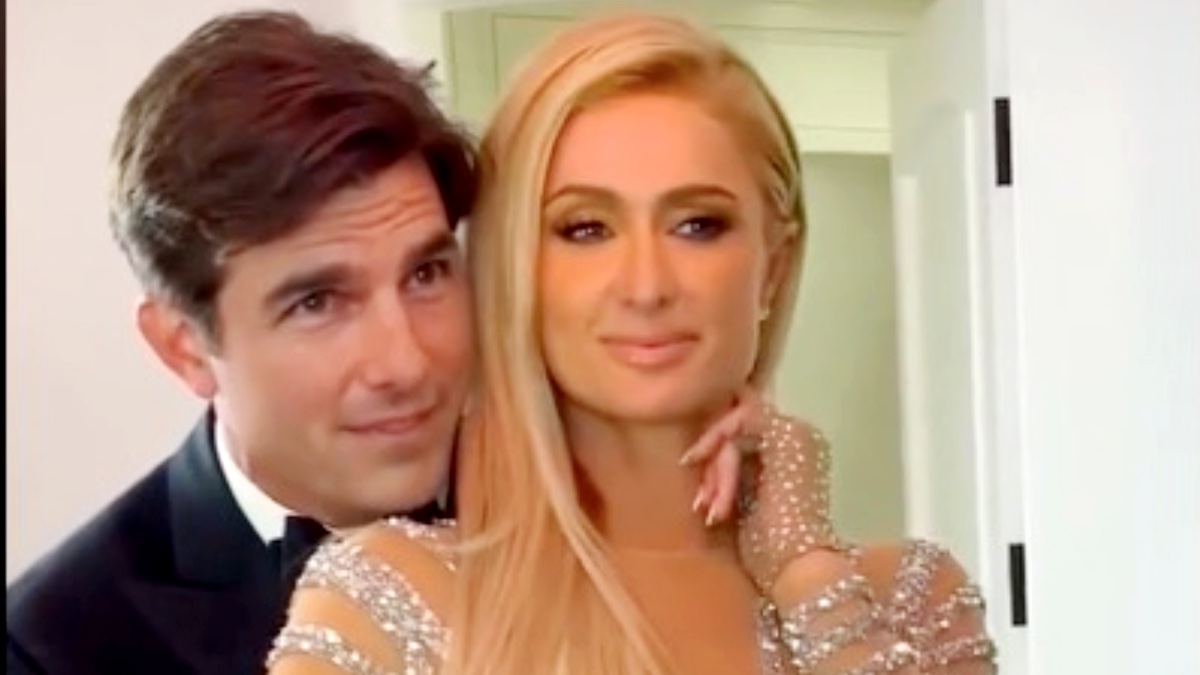 Paris Hilton threw fans for a loop this week by posting a short video on TikTok that suggested she was headed to a glitzy Hollywood premiere on the arm of none other than Tom Cruise.

In the short, 36-second clip, a man who looks remarkably like the A-list actor emerges from a walk-in closet, calling out to the reality star turned DJ. “Paris, I don’t want to be late for this premiere,” he says. “We gotta go.”

“Tom” then tells her that she looks beautiful. “How do I look, all print-ready to go?” he asks, as the pair admires themselves in a mirror. “Looking very sharp, Mr. Cruise,” Hilton remarks. “I think we’re really going to wow the world,” the fake Cruise then says.

“Do you think people are really going to believe that we’re a couple?” Hilton asks, to which he responds, whispering into her neck: “I think most people will believe anything.”

“Alright, now we’re going to skydive into this thing,” he adds. “I do my own stunts,” smirks Hilton.

Within a day, the TikTok had 10 million views, as people wondered what the heck was going on.

“Omg what is happening,” commented one user, while another asked: “Wait is this the real Tom Cruise or the computer-generated one?” “I’m so confused, but invested,” added another fan.

However, several eagle-eyed internet sleuths quickly pointed out that the real Tom Cruise is nowhere near that tall. Indeed, at five-foot-eight, Hilton actually stands one inch taller than the real Tom Cruise, while the one in the video is noticeably taller than she is. Not to mention, Hilton just got married last year to businessman Carter Reum, which was documented in the Peacock reality series Paris in Love.

As it turns out, the video is not a deep fake, but the shenanigans of Tom Cruise impersonator Miles Fisher. Fisher and Hilton likewise shared the video together in a joint Instagram post, where the ruse was a bit more transparent. They likewise teased the stunt by posing with custom boxes of cereal last month, wearing the same outfits in the video.

Before that, Hilton and Fisher had previously posted cereal-related content back in February, debating the merits of whether cereal is “hot.” (Not for nothing — did Hilton just say she puts water on her cereal??)

As far as what, exactly, Hilton is up to, is anyone’s best guess. But she definitely got people talking for a while, which may have been the entire point. Keep on #Sliving, queen.