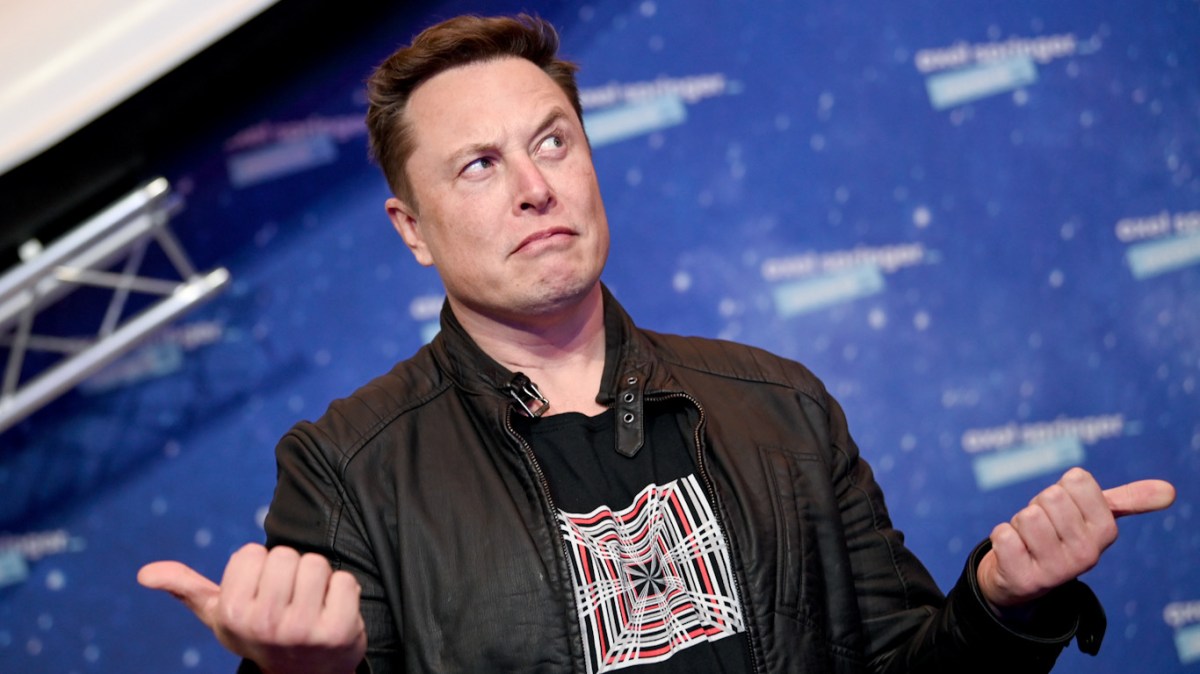 The Elon Musk era of Twitter has been more hate-filled than the usual amount of hate-filled posts on the social media platform. This is mostly due in part to the new CEO of Twitter, who has been stirring up a fair amount of controversy since taking on the job. His latest tangent is the touchy subject of pronouns and spewing his opinion on them instead of running the various companies he owns.

The 51-year-old tech billionaire posted the above earlier today. While several users responded with a number of memes and gifs in the replies in a bid for his attention, others say the important thing when it comes to words is to just be nice and it is not the end of the world to do so when speaking to other people.

Another user adds that they feel it is interesting Musk’s opinions can be voiced on the first topic and Fauci when just months ago doing so may have resulted in an account ban. For others else, it is odd for Musk to say such things, considering the name of one of his children (X AE A X-II).

For now, the conversation continues and the back-and-forth between bad people patting themselves on the back for making others feel small is without end. There are spots of logic, and, for one user, calling someone what they politely ask to be called is really not that big of a deal.

Whether one of Saturday Night Live’s worst hosts will ever grasp this remains to be seen.