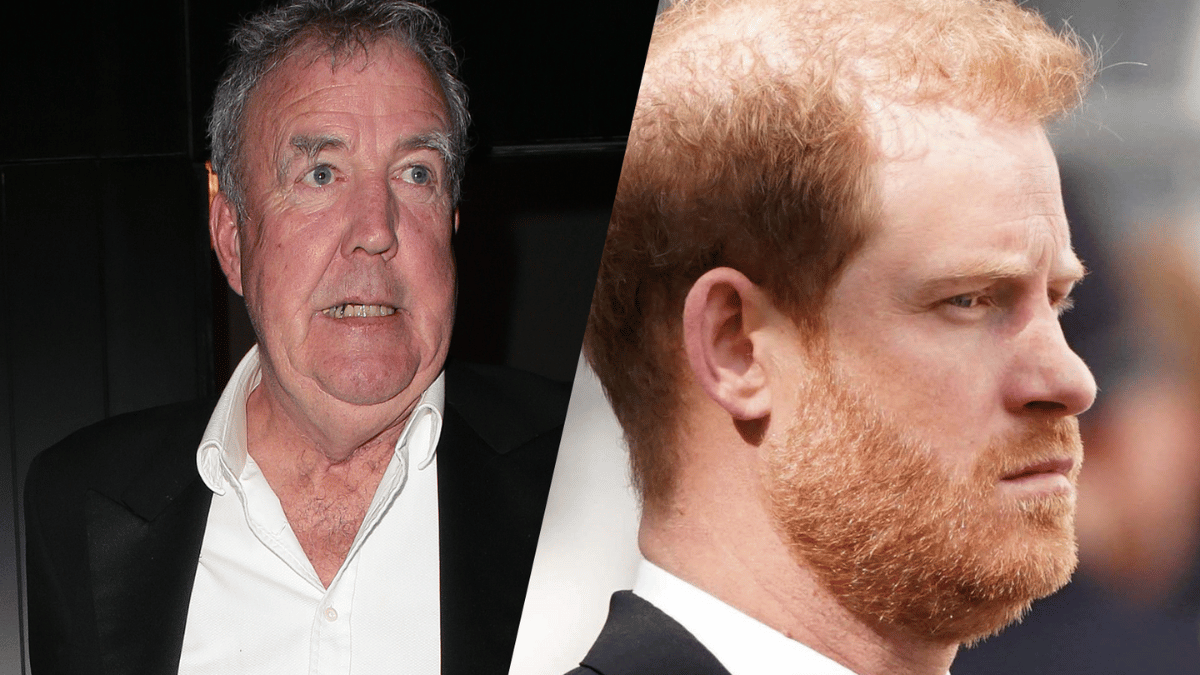 Prince Harry dropped many revelations in his 90-minute ITV interview ahead of the release of his memoir Spare, among which were his rightfully incensed thoughts towards former Top Gear presenter Jeremy Clarkson, and the hurtful comments he made about Meghan Markle in The Sun.

Harry was discussing the subject of accountability when being in the public eye with interviewer Tom Bradby, when he used Clarkson’s comments as an example of what using a public platform to spew vitriol can lead to, referencing violence against women:

“What he said was horrific, and hurtful, and cruel towards my wife, but it also encourages other people around the U.K. and around the world, particularly men, to go and think that it’s acceptable to treat women that way.”

Late last month, Clarkson penned an op-ed for the British newspaper detailing his hatred for Markle, which in his own words was on a ‘cellular’ level. The Grand Tour and Clarkson’s Farm host expressed his wish for the Suits actress to be paraded through the streets and pelted with excrement, seemingly in reference to the infamous Game of Thrones scene in which Cersei Lannister (Lena Heady) suffers such an experience.

The comments angered scores of people, to the point where the publication took down the column, and Clarkson issued a non-apologetic statement saying he was ‘horrified’ by the hurt he had caused:

Off the back of his thoughts about Clarkson, Prince Harry went on to echo his stepmother and Queen Consort Camilla’s words, saying that ‘there is a global pandemic of violence against women.’ To Harry’s point, Clarkson using his platform to fetishize the public humiliation of Markle certainly exacerbates the issue.